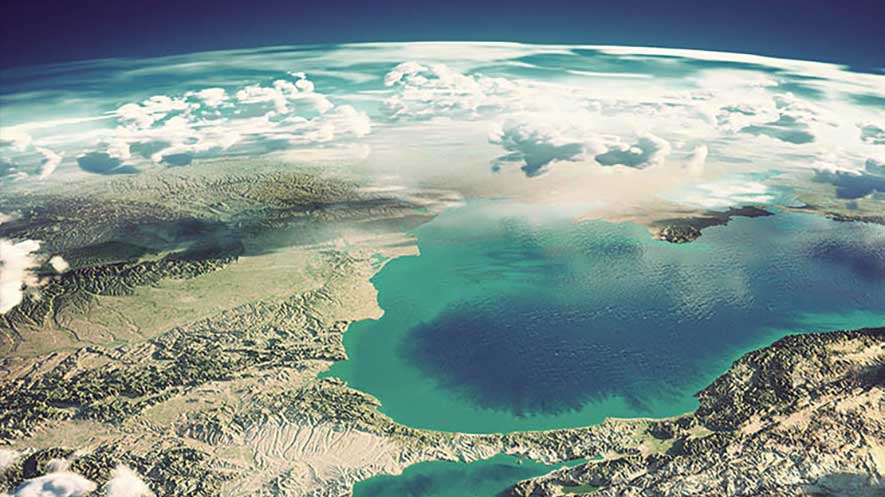 One year ago, the same project generated fabulous pictures from Stril Explorer. The offshore survey work is performed by the Surveyor Interceptor with experienced personnel from MMT Sweden and Reach Subsea. Reach Subsea is proud to be part of this voyage.

Since 2015 Black Sea MAP, one of the largest maritime archaeological projects ever staged, has been investigating the changes in the ancient environment of the Black Sea region, including the impact of sea level change during the last glacial cycle.

Isolated from the world’s oceans, as global sea levels fell during the glacial maximum, the Black Sea was then reconnected as the earth warmed and sea levels rose.

How low did the Black Sea waters really fall? How fast did they rise following the reconnection and what effects did these processes have on human settlements along the shoreline at that time.

On 25th August, 2017, the team of world renowned marine and maritime scientists set sail from the Bulgarian port of Burgas for the final phase of the project aboard the R/V Havila Subsea, one of Havila Shipping ASA’s fleet, with MMT/Reach providing specialist marine surveying capability and world record breaking technology being used to investigate the depths of the Black Sea.

The Black Sea MAP team is under the leadership of the University of Southampton and Professor Jon Adams, Professor Lyudmil Vagalinsky of the National Institute of Archaeology with Museum of the Bulgarian Academy of Sciences and Dr. Kalin Dimitrov of the Center of Underwater Archaeology in Sozopol, Bulgaria.

Working in partnership, the team from the UK, Bulgaria, the University of Connecticut in the US, Sweden, Norway, Greece and Ukraine has collected unprecedented amounts of data using cutting edge technology, allowing it to significantly further the understanding of this crucial part of the world in the development of humankind.

This third cruise will allow the team to further their conclusions from previous findings and draw together their deductions which will be revealed in 2018. 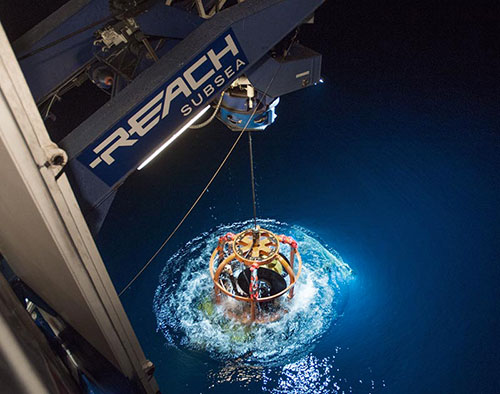 Also onboard will be a group of young people taking part in the education element of Black Sea MAP, which is designed to promote STEM subjects and careers to students who might not be aware of the opportunities they provide. Run by Catalyst Learning and Education, the program integrates with the science team and the crew of Havila Subsea, as well as the teams operating the Remotely Operated Vehicles (ROV).

As a crucial part of the project, EEFE has commissioned Black Sea Films to make a film about the journey and endeavors of the team, allowing the opportunity to engage with a wide audience the excitement and discoveries of this unique project. Key to their work is the use of a specialist remote deep-water camera system, capable of supplying ultra-high definition imagery from more than 2 kilometers depth.

Following 25 days at sea, the Havila Subsea will be returning to port in Burgas where the Board of Directors of EEFE Limited and the members of the science team will be hosting an Open Day on September 19th 2017 to discuss their findings from their last season in the Black Sea.

The Black Sea MAP project was conceived by Hans K Rausing who established the Expedition and Education Foundation to commission the project. The Foundation’s work is funded by The Julia and Hans Rausing Trust, a charitable fund, reflecting their interest in improving our understanding of the origins of humanity and human civilization.

“This phase of the project will complete our data acquisition using state-of-the-art systems undreamt of only a few years ago. Unprecedented in quality as well as quantity, these data open a window of unparalleled clarity on the ancient past, helping us to better understand the changing environment of the Black Sea and the peoples who lived there in prehistory and later historical periods.”

Dr. Kalin Dimitrov, Director of the Centre of Underwater Archaeology in Sozopol commented:

‘The Black Sea MAP project is of utmost importance not only for the Black Sea region. Data on the dynamics of the Black Sea level is a key to understanding the process of settling of Europe by the first farmers over 10,000 years ago. Where did these people come from? What route have they gone through? Is Europe a continent of migrants or we can look for our roots here long before the Ice Age?”