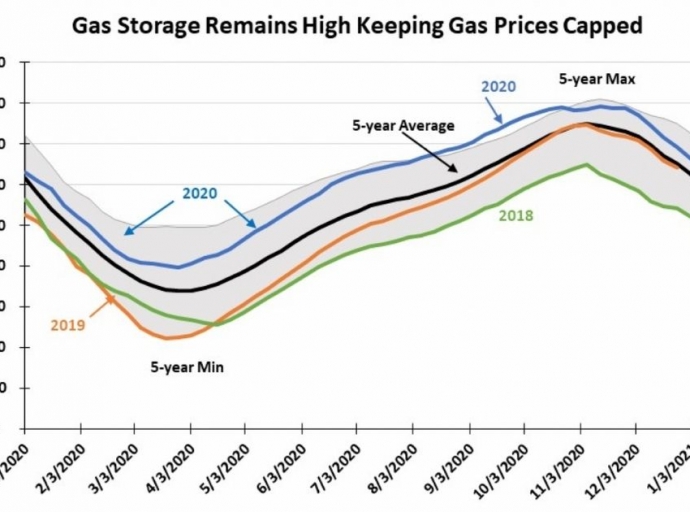 For centuries, ocean exploration was besieged by the legend of the Kraken, a merciless creature from the deep with an insatiable appetite for intrepid North Atlantic seafarers. In both lore and literature, the fabled sea monster would rise from the abyss to claim its bounty before retreating to its lair, a murky habitat found only at unfathomable depths. 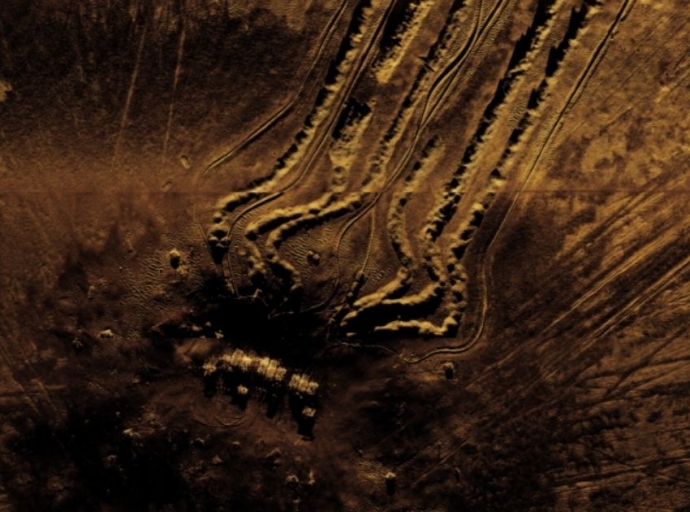 There has been a growing interest in observing the vertical dynamics of the ocean. Numerical modeling has uncovered important processes that could be responsible for vertical mixing, but they have only started to be observed in situ. 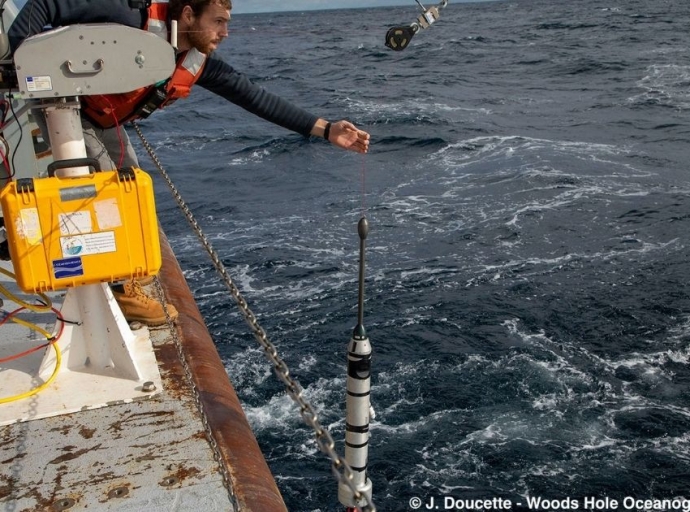 Long-term ocean observations can be extremely costly and time-consuming. Typical data collection methods include large, manned platforms on or above the water that drive sensors to areas of interest. The operation and maintenance of a research vessel, with equipment and crew, traditionally have been a massive endeavor. 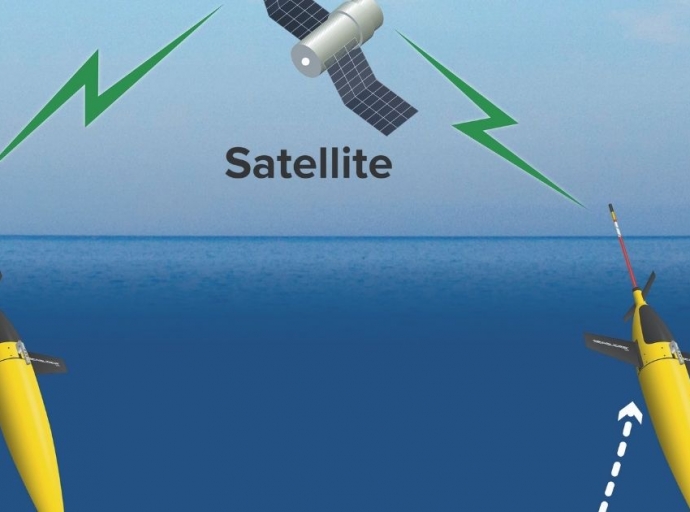 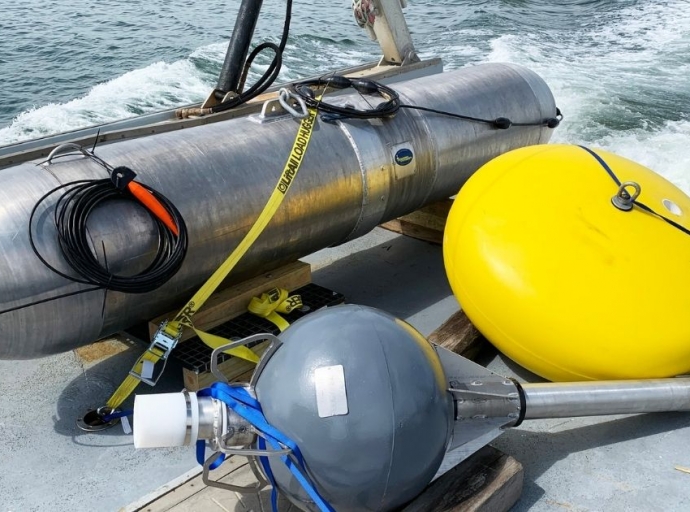 The seabed environment has always posed unique challenges for offshore developers, whether in pursuit of O&G reserves, renewable energy, or marine minerals. 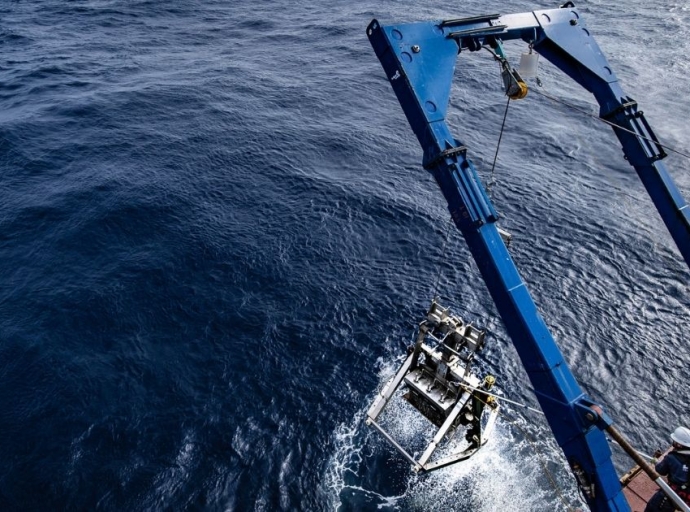 Wave energy has not yet experienced the same curve of acceleration as offshore wind and solar. 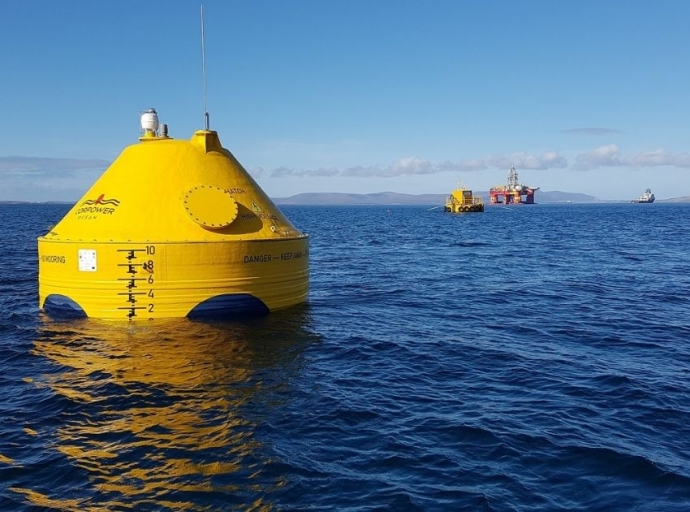 There is one universal truth that unites every marine business, past, present, and future. 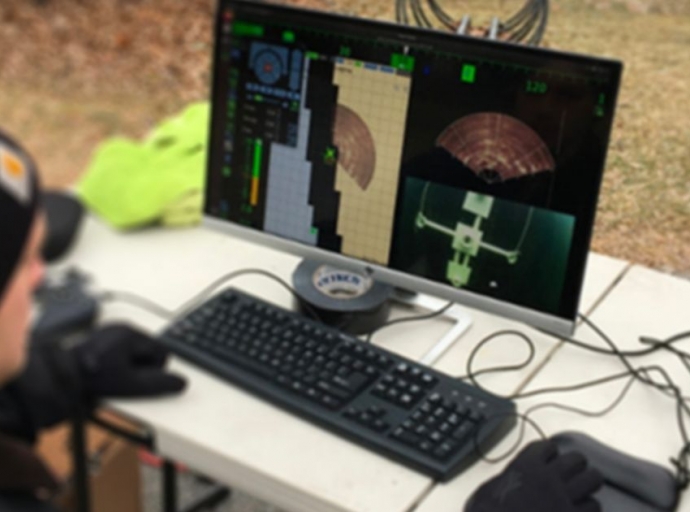