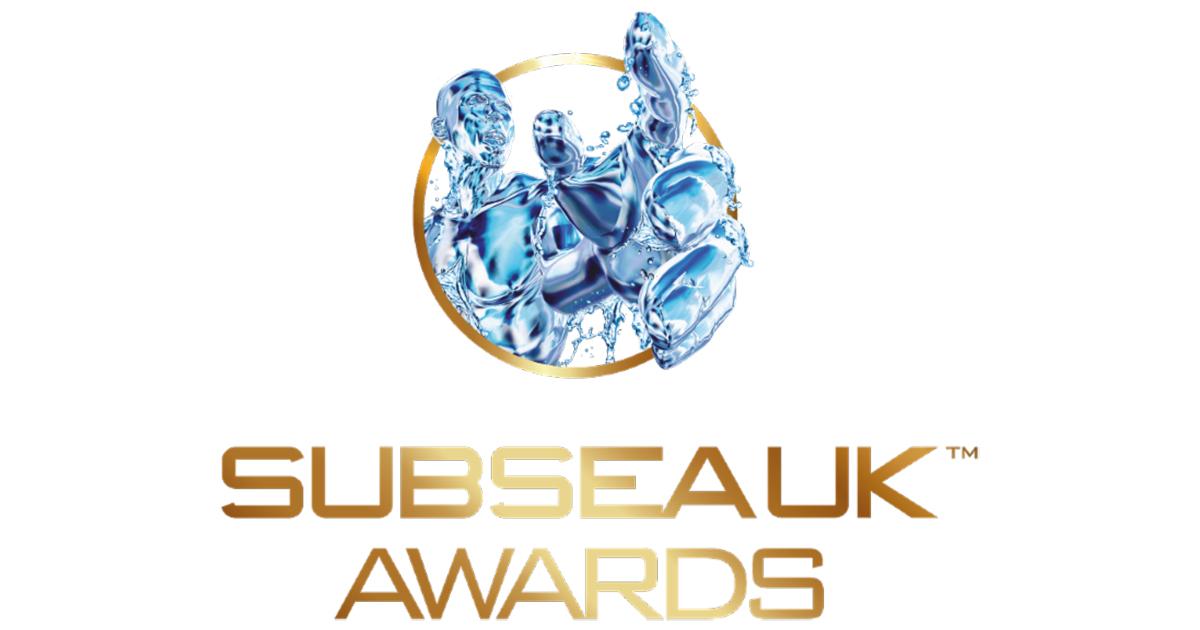 Motive Offshore Group was crowned subsea company of the year while Jim Milne was recognized for his outstanding contribution to the sector at Subsea UK’s annual awards on Wednesday, February 6th.

The awards celebrate the achievements of companies and individuals in the UK subsea industry during Subsea Expo – Europe’s largest subsea focused exhibition and conference. 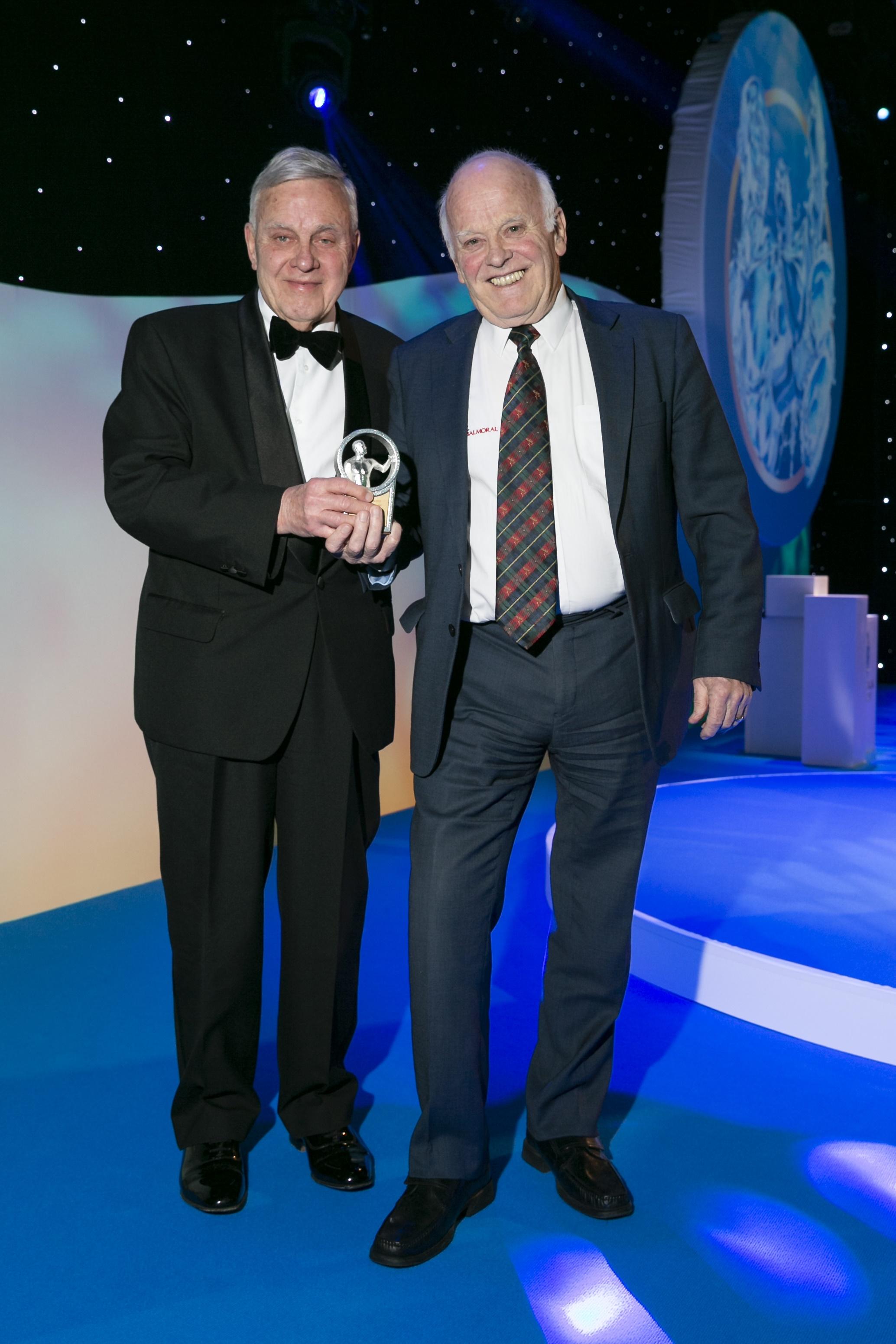 The gala dinner, sponsored by Baker Hughes GE and Helix Canyon, took place at the AECC in Aberdeen with over 600 people from the subsea sector in attendance. Neil Gordon, chief executive of Subsea UK hosted the ceremony with former Dyson CEO, Martin McCourt as guest speaker.

Motive Offshore Group won the hotly contested Company of the Year award, which was sponsored by the Oil and Gas Authority. Founded in 2010 and with over 100 employees, the company specializes in high quality leasing and development of subsea technologies. Despite a period of economic challenges, Motive has experienced significant growth over the past four years and continues to diversify its service offerings and expand into new markets.

Jim Milne, managing director of Balmoral Group was presented with the Outstanding Contribution award, in recognition of his dedicated support to his employees and continuous investment to technology. During the industry downturn, Mr. Milne recently launched the Balmoral Subsea Test Centre, which offers comprehensive subsea testing facilities to multiple sectors.

C-Kore Systems Limited secured the Innovation & Technology award, which was sponsored by Simmons Energy. The company was praised for its C-Kore Unit testing system, which locates low IR valves on subsea equipment. The accurate and innovative technology has enabled considerable cost savings to operators.

The Young Emerging Talent award, sponsored by SMD, was awarded to Ryan Fernando of Aker Solutions. The electrical engineer was acknowledged for his active commitment, enthusiastic approach and ability to encourage audiences towards the subsea industry.

Company of the Year (Sponsored by the OGA): Motive Offshore Group.