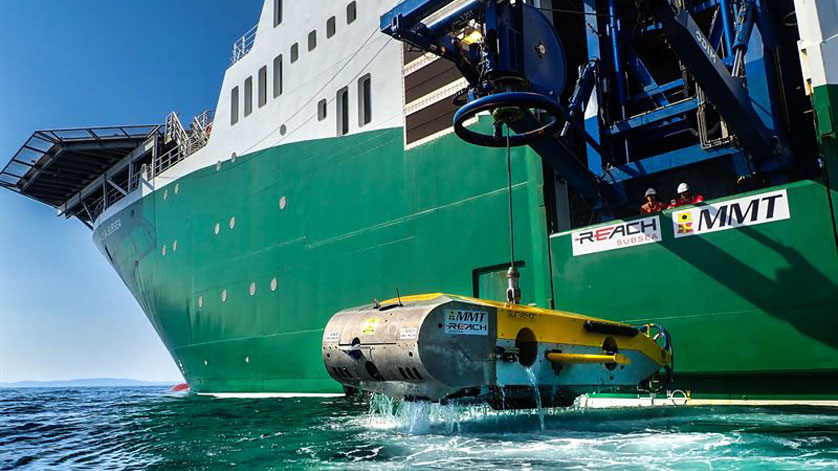 The frame agreement and the associated awarded work is of great strategic importance for both MMT Sweden and Reach Subsea.

The two companies have worked jointly together since 2013 and have gradually increased the market share within the segment of survey and light construction with the aim of being a key supplier for the major clients in this segment.

Furthermore, MMT and Reach have in recent years made large investments in this segment, developing a professional and experienced personnel base and building a modern fleet of vessels and equipment in order to be prepared for this project.

We are delighted that Statoil has awarded us this contract and shown their confidence in our capabilities and service offering.