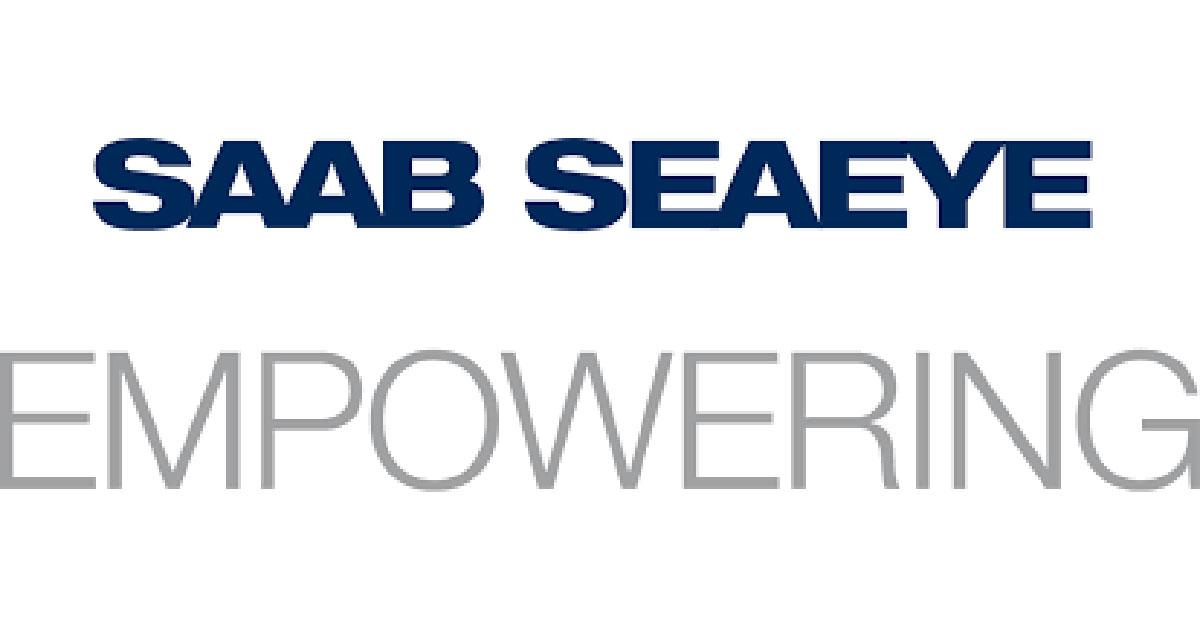 A total of 50 instrumentation platforms, together with six observatories are plugged into over 900 kilometers of fiber-optic cable on the seafloor giving internet access to data by marine scientists and coastal communities to enable evidence-based decision-making on ocean management, disaster mitigation, and environmental protection. 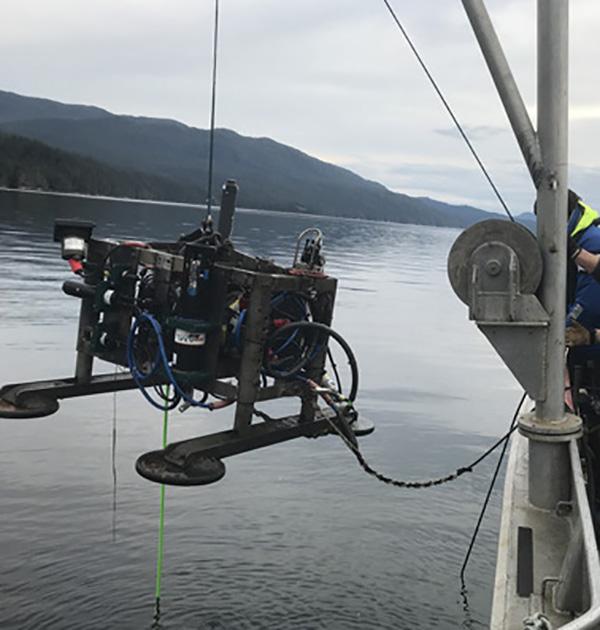 The University’s world-leading Ocean Networks Canada undertaking was launched in 2006 with the first “wired” seafloor observatory. Since then community observatories have been installed on Vancouver Island, the British Columbia coast and in the Arctic, partnering with First Nations and coastal communities. 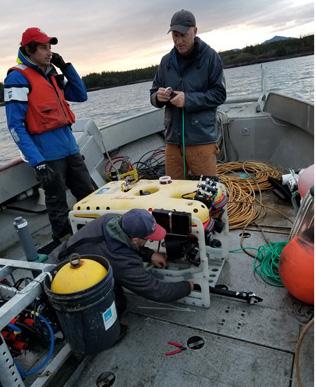 Ocean Dynamics use their Saab Seaeye Falcon to inspect the instrumentation platforms and cables, and assist in removal and replacement when necessary. (Photo courtesy of Ocean Networks Canada/University of Victoria)

For shallow water work, Josh Chernov, President of Ocean Dynamics, chose the 300-meter rated Falcon because of its proven reliability and ability to stay working for longer than other inspection class ROVs he has worked with. In particular he likes its power to weight ratio which means it can pull its tether around easily, “unlike other vehicles where the tail wags the dog!”.

Along with its inspection role, the Falcon also assists with the removal and replacement of instrumentation platforms and cabling when needed.

The world’s most successful system of its class, the Falcon’s winning concept comes from packing five powerful thrusters and an intelligent distributed control system into a small, easily manhandled 1 x 0.5 x 0.6 metre-sized vehicle that can adopt different tools and sensors for undertaking numerous intricate and demanding tasks.

Rated 300m and 1000m, the Falcon’s power and control make it highly maneuverable and able to master strong crosscurrents whilst undertaking exacting tasks with steadiness and precision.