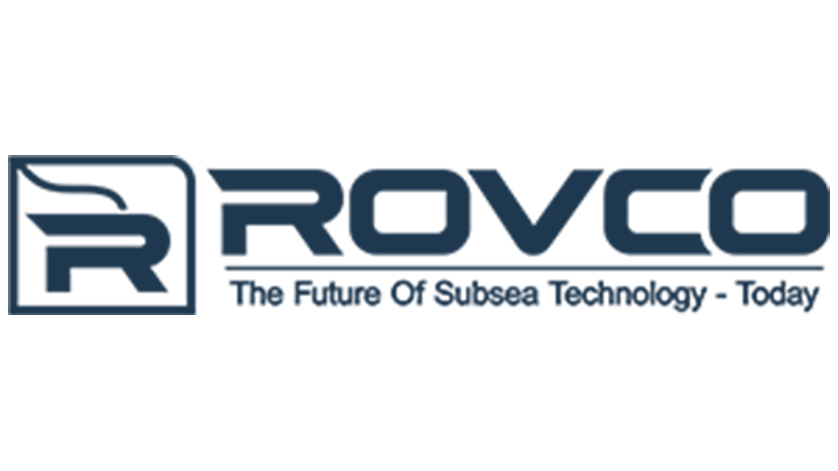 UK subsea services company, Rovco has announced the successful completion of an underwater survey of the Amazon Reef, off the northern coast of Brazil, for leading environmental organization, Greenpeace. 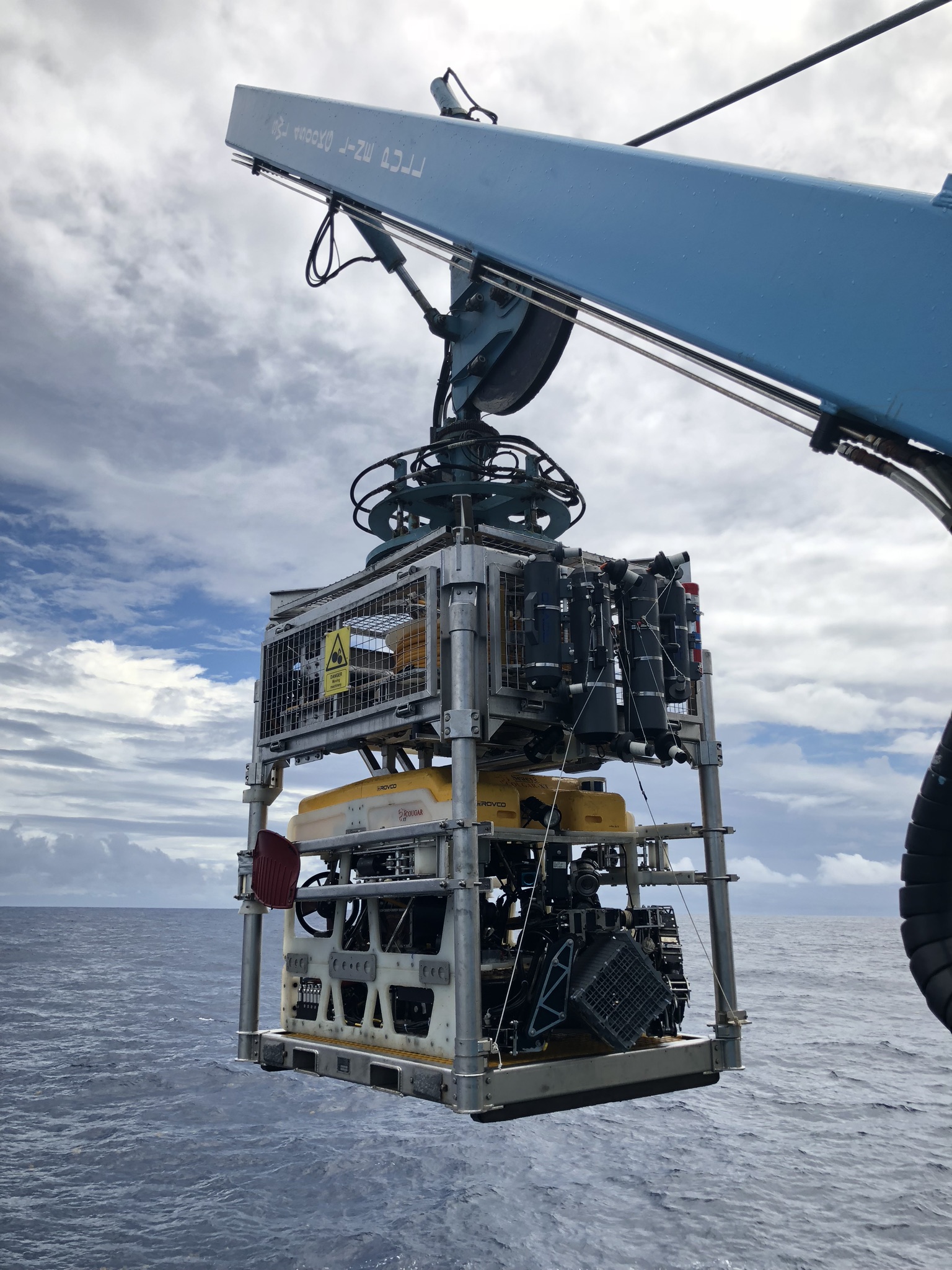 Findings revealed the existence of coral reef near the mouth of the Amazon, which extends further than previously thought. The calcareous ecosystem which supports fish and other reef creatures lies inside a recently licensed exploration block, approximately 28km from an exploration well in the Foz do Amazonas basin.

The project was completed within six weeks by Rovco’s survey party chief, ROV supervisor and ROV pilot on-board the Greenpeace Esperanza ship. The mobilization took place in Bordeaux, France, and work commenced offshore Brazil before concluding in French Guiana. The demobilization will be conducted in La Rochelle over the coming weeks.

Rovco is already in discussions with Greenpeace about using similar 3D survey techniques to protect other sensitive environments around the world.

Brian Allen, chief executive and founder of Rovco, said: “We were extremely honored to support Greenpeace on its latest scientific mission.

“After a detailed analysis we were able to confirm that the reef overlapped the new Brazilian oil territories at the mouth of the Amazon. Until now, it was thought that corals could not develop near the mouth of a large river, where fresh water carries greater amounts of sediment.

“The reef is believed to be the largest ecosystem in Brazil and one of the most extensive in the world - home to approximately 40 species of coral, and 120 varieties of sponge and fish. We were incredibly proud to play a part in such an exciting and environmentally supportive expedition.”