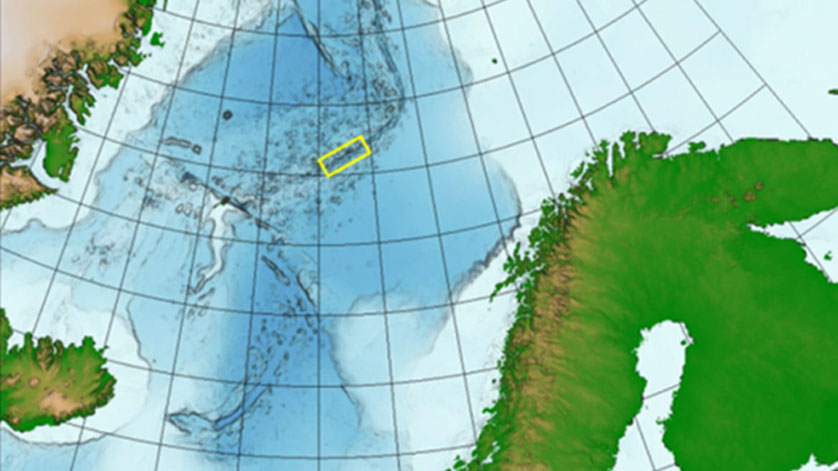 After the Ministry of Petroleum and Energy assumed administrative responsibility for mineral deposits on the continental shelf, the Norwegian Petroleum Directorate (NPD) has been assigned the task of mapping potential deposits.

The NPD is now starting an extensive data acquisition expedition in the deeper areas of the continental shelf in western parts of the Norwegian Sea.

The NPD has engaged Swire Seabed AS, who partners with Ocean Floor Geophysics Inc, to carry out mapping of potential sulphide minerals on the seabed over the Mohns Ridge. This is a spreading ridge in the Atlantic Ocean that separates two oceanic plates, where potential valuable minerals have been formed through hot volcanic sources. The focus of the expedition is not the active hydraulic systems such as “black smokers”, but rather non-active extinct systems that are now left as mineral-rich piles of gravel on the seabed.

After the data is processed on board, mineral samples will be taken from the seabed where the data indicates the presence of deposits. Sampling will be carried out using an underwater ROV (remotely operated vehicle). This will be lowered down to the seabed, which could be as deep as 3000 meters, and will pick up test material of the minerals.

The expedition will be underway throughout August and into September.