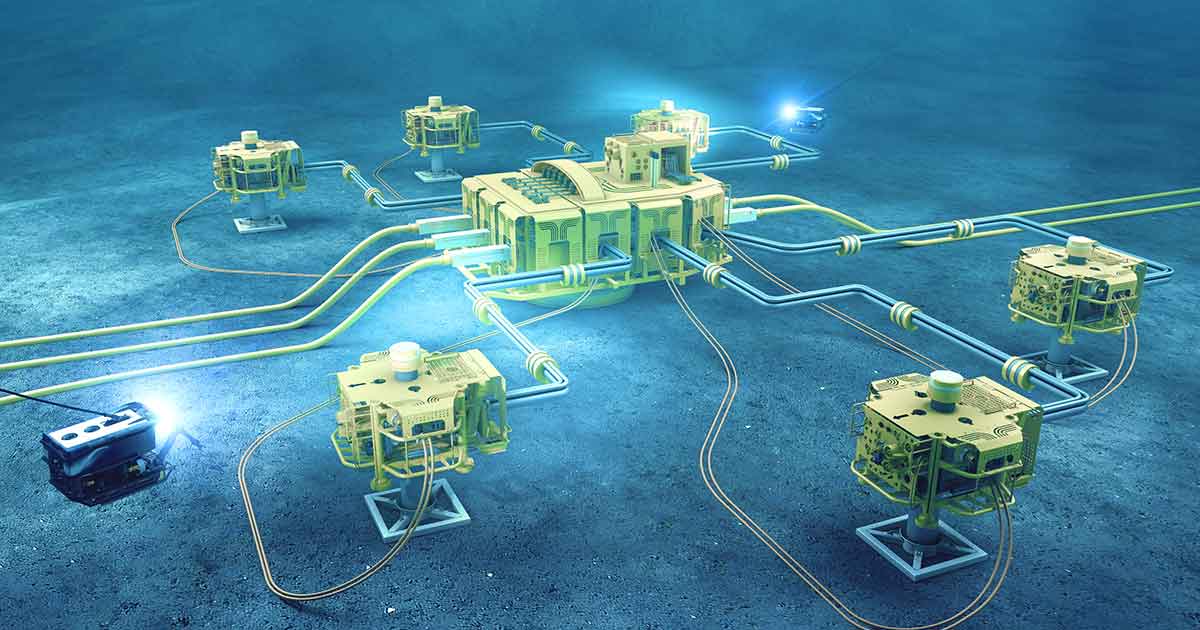 DNVGL-RP-F303 has been published following a joint industry project including participants from subsea operators Equinor, Petrobras, Shell and Woodside in addition to four major systems suppliers; Aker Solutions, Baker Hughes, OneSubsea, and TechnipFMC. The project sought to address several obstacles to subsea processing and pumping. These include overcoming the sector’s perceived novelty and unfamiliarity of subsea processing technology which can prevent new projects from being sanctioned, even though the concept is proven. Dozens of subsea pumps have been installed and several have been in operation for more than a decade, for example off the coast of Norway and offshore Angola.

Lower emissions and the decarbonization of processes are the benefits of adopting energy efficient subsea processing systems when compared to conventional upstream facilities. This is due to the reduction in topside equipment and use of less electrical power when boosting closer to the wellhead.

The RP can also serve as a contractual reference document between purchasers and suppliers and recommends roles and responsibilities among the parties in the value chain to increase efficiency. 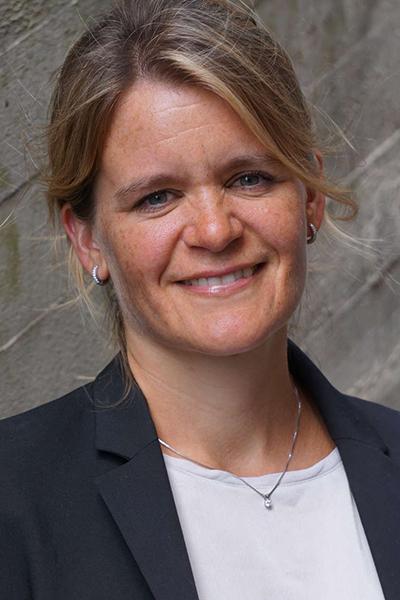 “Fields frequently operate tailor-made subsea solutions involving extensive technology qualification programs. Special installation tools are needed, often on specialized vessels. The thinking behind the joint industry project was to increase alignment and predictability of requirements for subsea pumping projects. This can open the door to repeat projects and the reuse of qualified technology, which can reduce costs and address the perception of technology risk,” said Kristin Berg, Head of Section, Subsea Technology, DNV GL – Oil & Gas. 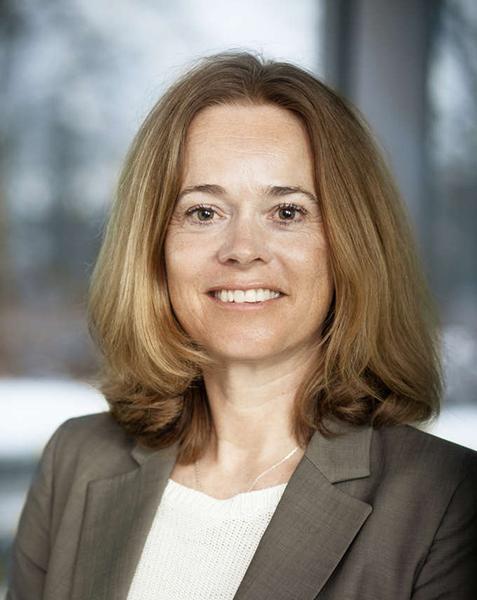 “Investment in subsea oil and gas production is growing rapidly as the industry realizes the significant cost efficiencies the technology can bring compared with traditional approaches to production. The challenge is that everyone is implementing subsea systems slightly differently, creating the potential for cost inflation in the supply chain. Starting with subsea pumping, this new RP works towards standardizing this sector from the outset to keep costs optimal for the long term,” said Liv A. Hovem, CEO, DNV GL – Oil & Gas.