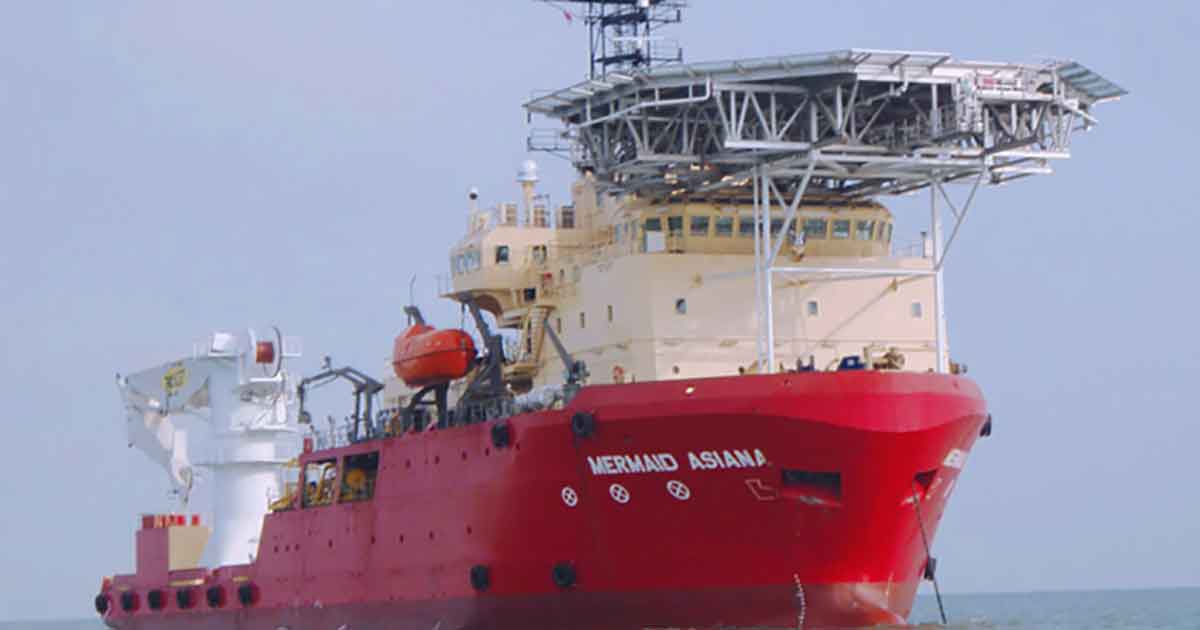 The contract extension, worth approximately US$ 162 million to Mermaid, has been secured with a reputable oil major by a joint-venture company formed between Mermaid and a local offshore services operator in a GCC country in the Middle East. The duration of the contract extension is for a firm period of three years.

Mermaid’s joint venture partner, a reputable offshore and marine services company, will provide other offshore vessel related services and logistics. Mermaid has served this contract since 2012.

Mermaid’s portion of the total contract value for the three-year extension period is estimated to be approximately US$ 162 million. The commencement of the three-year extended period shall be initiated in phases with all phases scheduled to commence during the fourth quarter of 2019.

“For Mermaid, this contract extension is the result of the excellent service that we provide and represents a stream of stable revenue over the next three financial years. It is also in line with our strategic initiative to maintaining our presence in the region and as a platform for further growth and expansion”, said Mr. Chalermchai Mahagitsiri, Chief Executive Officer of Mermaid.

Mermaid’s contract win announcements as published from time to time on SGXNet are not exhaustive as Mermaid continues to be awarded other smaller contracts in the ordinary course of business which are added to its order book.