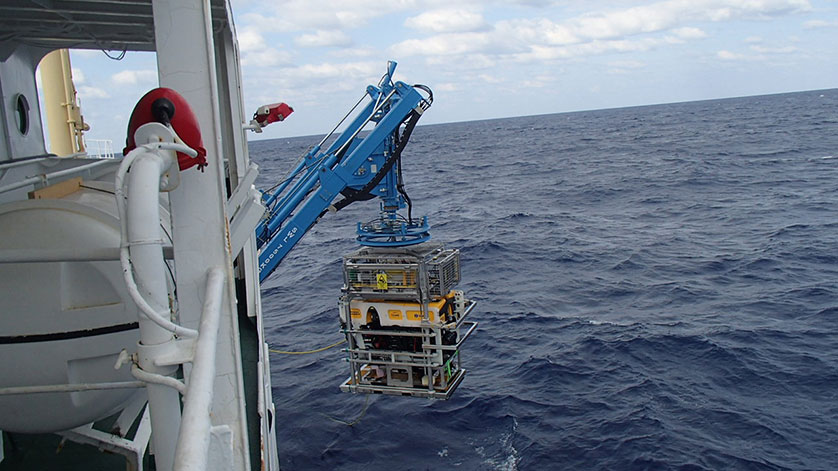 Marine scientists are discovering that the Leopard electric underwater robotic vehicle from Saab Seaeye is particularly suited for complex and varied research projects.

Tokyo University says that technological advances in underwater robotics systems, as found in the Leopard, are making a wider range of tasks more possible.

Studies in Japan are using the Leopard to examine the biodiversity surrounding hydrothermal vent activity in order to protect the inter-connecting ecosystems around mineral extraction sites.

They are also using the Leopard to help enhance the tsunami early warning seismographic monitoring system on the sea floor with the installation of 45 kilometres of new sensors and transponders.

At Israel’s University of Haifa, chief engineer, Ben Herzberg, says they chose their 3000m-rated Leopard after evaluating a range of systems from different manufacturers. 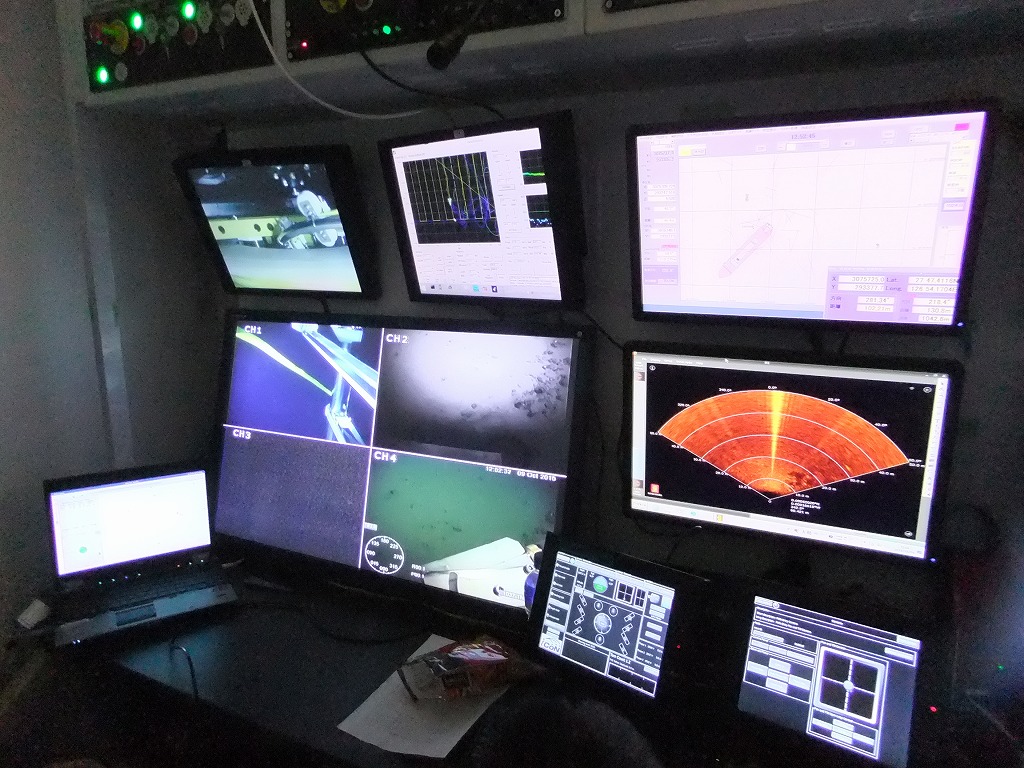 Images and data from the Leopard can be examined by scientists aboard the research vessel.

“We opted for the Leopard, not just because of its technological excellence and because Saab Seaeye is the largest manufacturer of electric robotic systems in the world, but also because the universities and scientific users we contacted gave Saab Seaeye the best and most positive feedback.”

He added that Saab Seaeye had a trusted reputation for robust and reliable systems as well as offering the best service when compared with other ROV manufacturers.

Scientists around the world welcome a resource that is compact enough to fit onto a small research vessel yet has the power of a work vehicle.

Even when loaded with research equipment, the 3000m rated Leopard can maintain unmatched flight stability in strong currents for precise recording and sampling tasks.

Making this possible is the Leopard’s advanced iCON distributed control architecture and its 11 powerful thrusters, setting it as the most powerful system of its size in the world.

The Leopard’s precise multi-directional maneuverability has allowed scientists to accurately film along straight lines in turbulent high current seas whilst keeping steady to within 10cm of navigational accuracy.

Apart from supreme directional control, scientists particularly like iCON’s building-block concept that allows more interchangeable tooling and survey sensors to be installed than ever before possible in a vehicle of the Leopard’s size.

In addition to cameras, sensors and manipulators, samples can be gathered and stored in a recovery skid mounted beneath the Leopard where a sample box with several discrete compartments for samples can be opened and closed hydraulically and a two-line laser on the pan and tilt unit used for size calibration of objects on the seafloor.

When scientists operating in remote locations are faced with the risk of multiple equipment damage, they have a better chance of remaining on task as iCON will independently manage each intelligent device on the vehicle to keep the vehicle working.

In addition, operators get greater information through iCON, making maintenance simpler and providing remote internet access for upgrades and support.