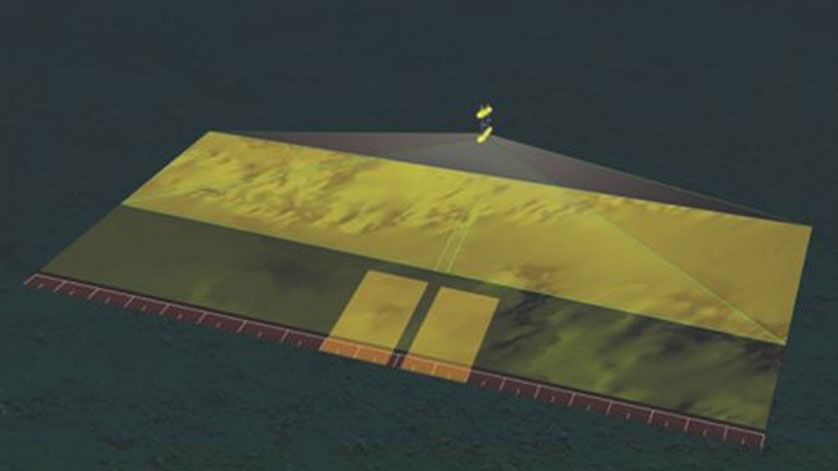 Kraken Sonar Inc. (TSX-V: PNG) has announced that its wholly-owned subsidiary, Kraken Sonar Systems Inc. has been awarded a repeat contract valued at over C$400,000 by a leading European defense contractor.

Conventional side scan systems are limited in that they only provide high resolution imagery at short ranges.AquaPix® produces ultra high-resolution seabed imagery at long ranges. The additional information provided by AquaPix® delivers detection and identification capabilities that cannot be achieved with conventional sidescan sonar. While AquaPix® can provide 3 centimeter resolution at ranges up to 300 meters per side, the resolution of even the best side scan sonars is 1 meter or greater at these ranges. Higher resolution allows AquaPix® to provide useable area coverage rates up to 10 times better that of conventional sidescan, which reduces mission time and provides faster actionable intelligence.

Autonomous Underwater Vehicles are ideal sonar platforms and provide extremely stable platform for acoustic and laser imaging in a variety of water depths. Equipped with next-generation sensors such as Kraken’s AquaPix® and SeaVision™, AUVs are ideal for a wide variety of underwater defense, commercial and ocean science applications.