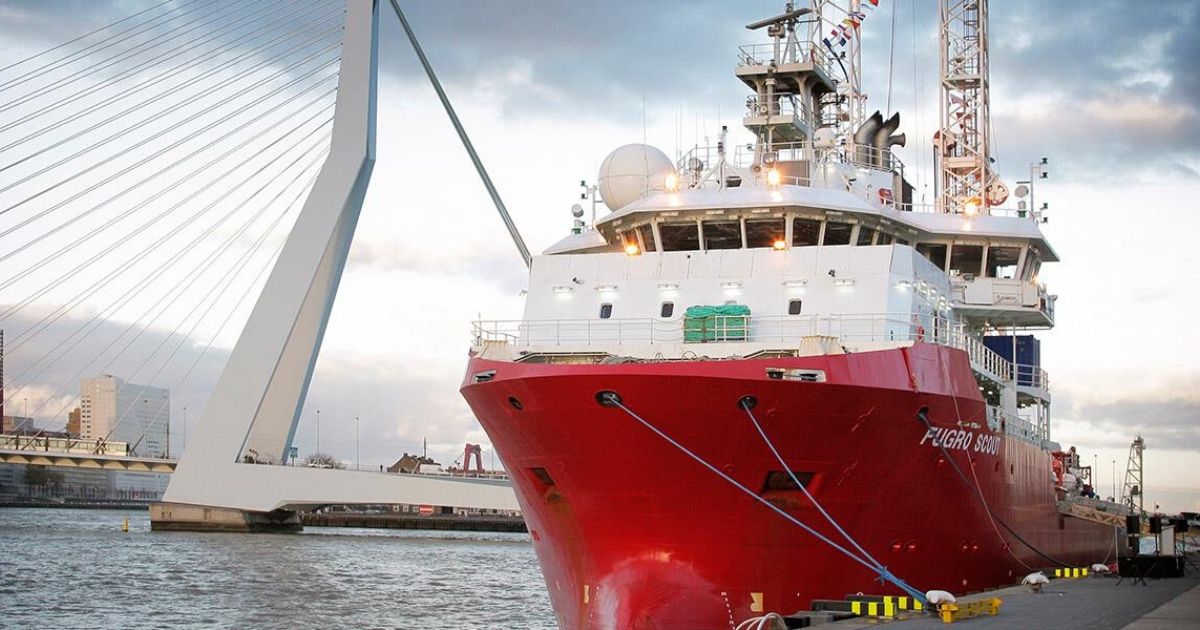 The resulting Geo-data from Fugro’s geotechnical investigations will feed into the ground model for the Norfolk Vanguard and Norfolk Boreas wind farms, which will have a total installed capacity of 3.6 GW, enough to power more than 3.9 million homes.

Working from its dynamically positioned (DP2) geotechnical drill ship Fugro Scout, Fugro is performing surveys and sampling using its proprietary SEACALF® Mk V DeepDrive cone penetration testing system at both sites, and will carry out testing both in situ and at the company’s world-class soils laboratories in Wallingford, UK, and Nootdorp in the Netherlands. The site characterization work is split across two projects: the first will help Vattenfall optimize the wind turbine foundation engineering design; the second will assist Vattenfall in selecting the most efficient cable route from the onshore substation to the turbines.

Rob Anderson, Project Director of Vattenfall UK’s Norfolk Vanguard and Norfolk Boreas Projects, said: “The Norfolk Vanguard and Norfolk Boreas projects are huge and complicated infrastructure projects requiring long-term planning and support from specialist service providers during their development and beyond. We are pleased to partner with Fugro on these important site investigation projects, who we can rely on to provide the necessary Geo-data for the next phase of engineering and procurement.”

John ten Hoope, Fugro’s Marine Site Characterization Director for Europe and Africa, said: “We have been a trusted partner of Vattenfall in Europe for many years. These latest offshore wind contracts have further strengthened our working relationship, which is based not only on Fugro consistently delivering technical excellence but also on shared company values to create a safe and livable world.”