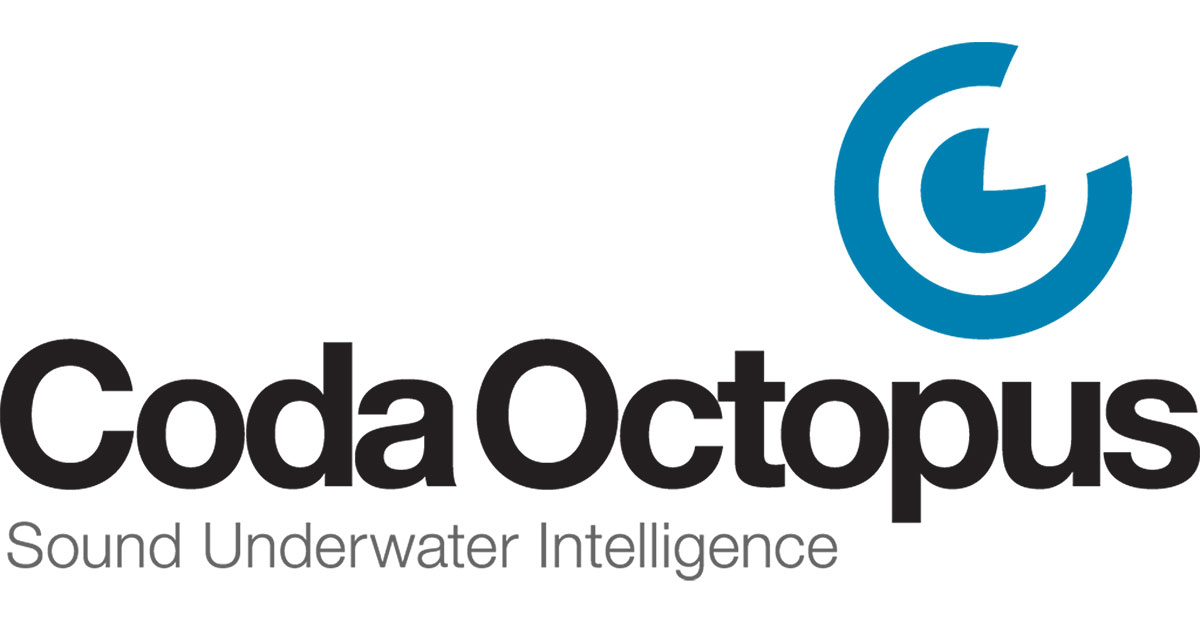 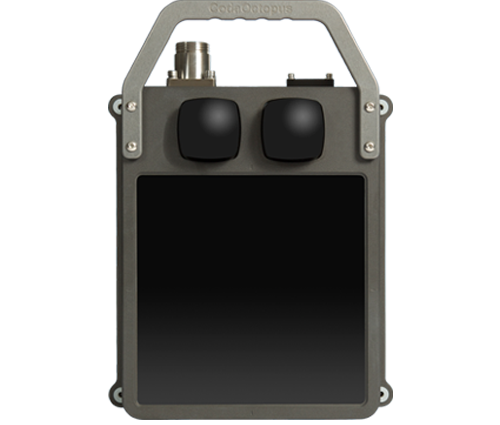 The 5-D and 6-D Echoscope® PIPE sonars embed the Company’s new innovative high-powered and extensible real-time processing engine. The current Echoscope® variants in the market can output up to 16,384 points per ping within the sonars field of view using a single set of processing parameters. In the new 5-D and 6-D sonars CodaOctopus can not only capture (for offline beamforming), and process the full backscatter (time series) data of up to 40 million points per ping, but make all of this data available in real-time for top-end visualization and processing. Supported by a range of advanced signal processing options, Echoscope® PIPE is revolutionary as it allows customers to access the entirety of the available sonar data for multiple simultaneous outputs such as multiple 4D Images with different processing and/or the full backscatter (time series) output given much greater range and image fidelity – all from a single sensor in real-time. From complex live operations to autonomous vehicle data collection missions, this technology and capability presents a paradigm shift for marine and ocean monitoring and mapping.

This ground-breaking technology’s ability to process all of the acoustic 3D backscatter data (up to 40 million points) within the viewing volume is CODA’s 5-D full-time series capability. Processing the complete backscatter volume now offers extended range, coverage and density of targets with the ability to detect multiple targets within a single beam footprint (in 4D) and provide critical amplitude data around targets and seabed such as layers or marine growth or sediment penetration.

The Company’s new 6-D system builds on the 5-D full-time series and allows parallel and sequenced real-time processing and visualizing of many 4D real-time images at the same time, using different processing parameters. 4D images can be processed by varying settings including field of view, range windows, beam detection method and many acoustic and beamforming filter options. Significantly PIPE can provide these multiple 4D imaging outputs in parallel over the network allowing different users to subscribe to the different image outputs they require.

As an example, a single Echoscope 5-D or 6-D sensor can be deployed on a Remotely Operated Vehicle (ROV) for complex infrastructure mapping in an oilfield and can deliver real time volumetric outputs simultaneously such as a near field high resolution range 4D image for building 3D models of the infrastructure or seabed, and a second 4D image set to far range with a narrower field of view for obstacle avoidance.

Additionally, the system can capture the full 5-D Backscatter data for further offline processing in PIPE to detect oil patches on the seafloor or gas leaks from pipelines. The ability to specify these multiple image requirements ahead of survey or inspection with the specific beamforming parameters and beam detection methods can mean that PIPE could make redundant a number of other sensors – reducing complexity, power consumption and weight and cutting significantly costs and increasing productivity.