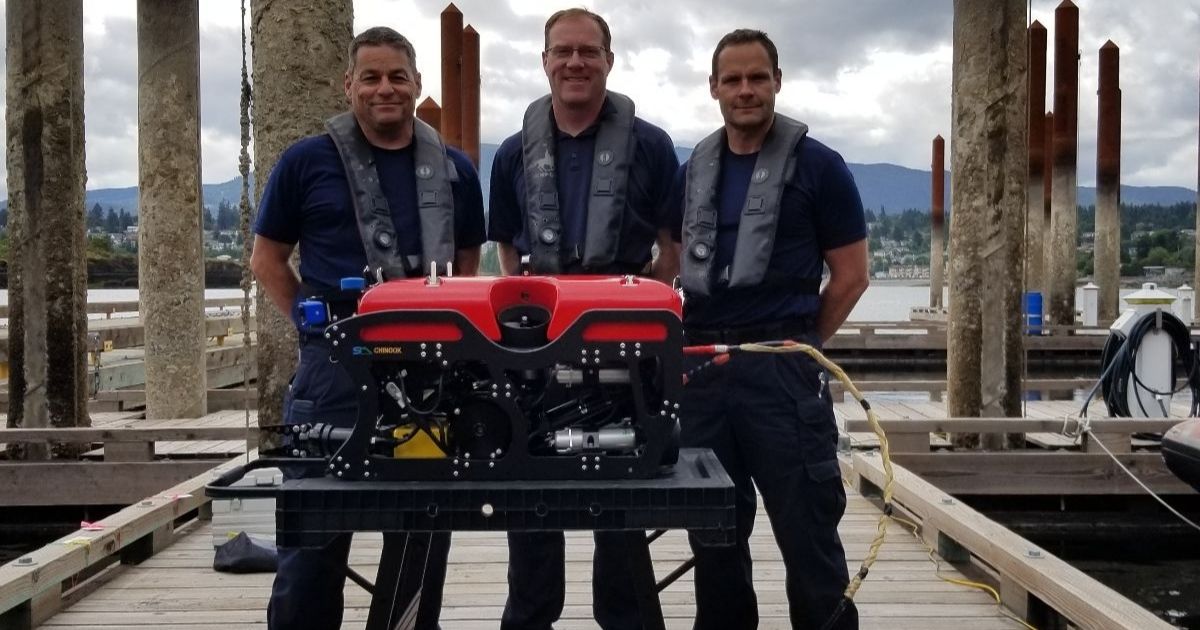 “Gathering evidence and searching for and recovering bodies underwater is extremely dangerous and difficult work,” said Mr. Robin Li, President of SEAMOR Marine. “The SEAMOR Chinook ROV, by using sonar sound waves to detect objects underwater, allows police dive teams to reduce their time underwater and safely expand their search radius to depths that extend beyond the limitations of divers.”

The Chinook ROV carries a forward-mounted Tritech 720ik multibeam imaging sonar and an Imagenex 881A mechanical scanning sonar. It also includes an external temperature sensor, dual function gripper, auxiliary lights, rear camera and all the standard SEAMOR accessories such as a high-definition video camera with lights and auto heading and auto depth functions. 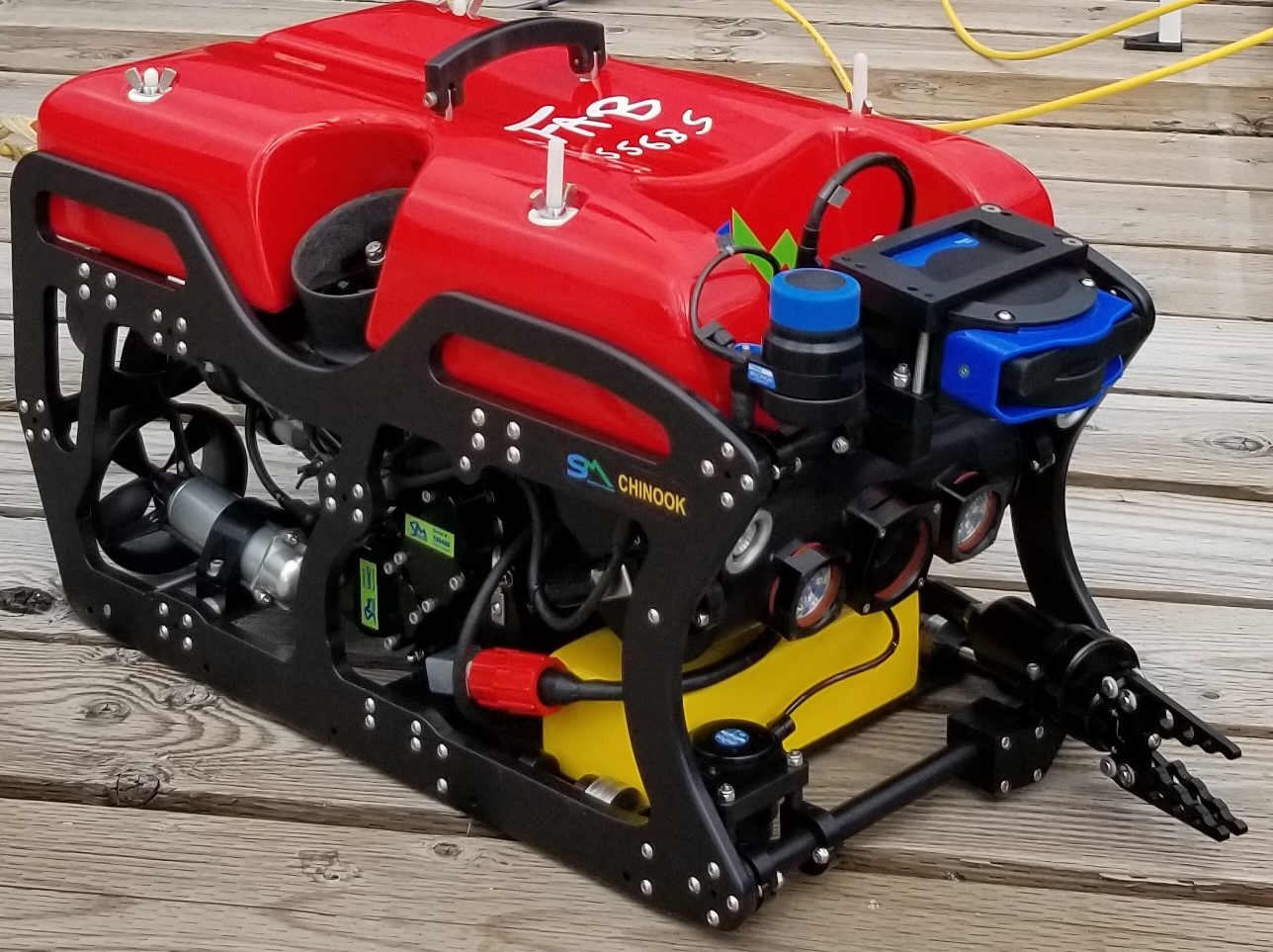 RCMP members throughout Canada who are experienced divers and have made it through the rigorous selection process will be able to train at the center with the Chinook ROV. The training is part of an intensive five-week Underwater Recovery Induction Course on police-related diving techniques.

“The addition of the Chinook ROV to the center’s training allows RCMP divers to hone their skills with yet another tool in what is already a highly specialized, technical environment,” said Sgt. Jay White, head of the RCMP National Underwater Recovery and Training Center.

When staff at the RCMP training center in Nanaimo received the SEAMOR Chinook ROV earlier this month they affectionately named it  “FAB 55685” after Fabrice Gevaudan, an RCMP diver who was one of four officers killed in the Moncton, N.B., shooting in 2014. Jay White and his Nanaimo-based team knew Gevaudan well.

“At the launch of the ROV during the SEAMOR Marine training, the RCMP members each sprinkled vintage rum from a specially inscribed glass as they launched her,” said Mr. Simon Douthwaite, Sales and Marketing Manager of SEAMOR Marine. “It was quite a moment.”

The Nanaimo RCMP team named the vehicle “FAB 55685” (Fabrice’s RCMP number) and asked for his widow’s permission to use his handwriting as a model for the ROV artwork. The ROV logbooks all have “FAB” on the cover, too.

“We’re beyond grateful for the difficult work RCMP Underwater Recovery Teams do time and again to help bring closure for families,” said Douthwaite. “They are very good people doing very valuable work. We are proud to help them serve.”