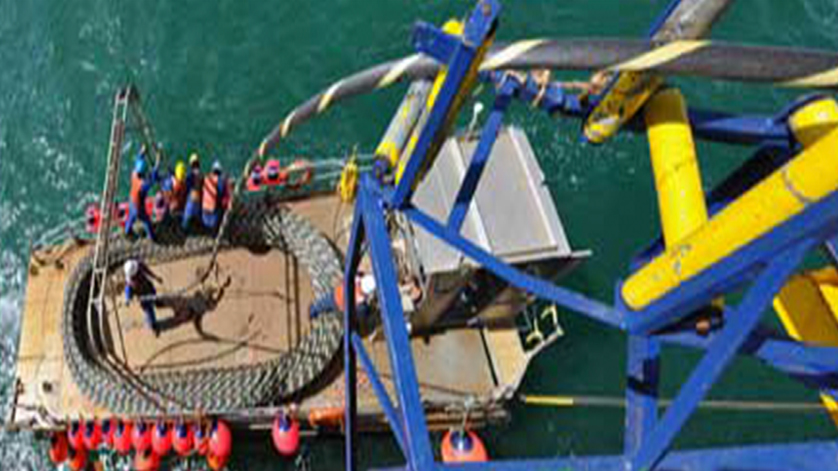 Xtera Communications, Inc. (NASDAQ: XCOM), a leading provider of high-capacity, cost-effective optical transport solutions, announced the completion of the marine installation of its second repeatered submarine cable system that was deployed in the last quarter of 2015 in the Atlantic Ocean. Xtera completed testing of all the fiber pairs between the two landing sites in the fourth quarter of 2015. All of Xtera’s work has been completed on schedule.