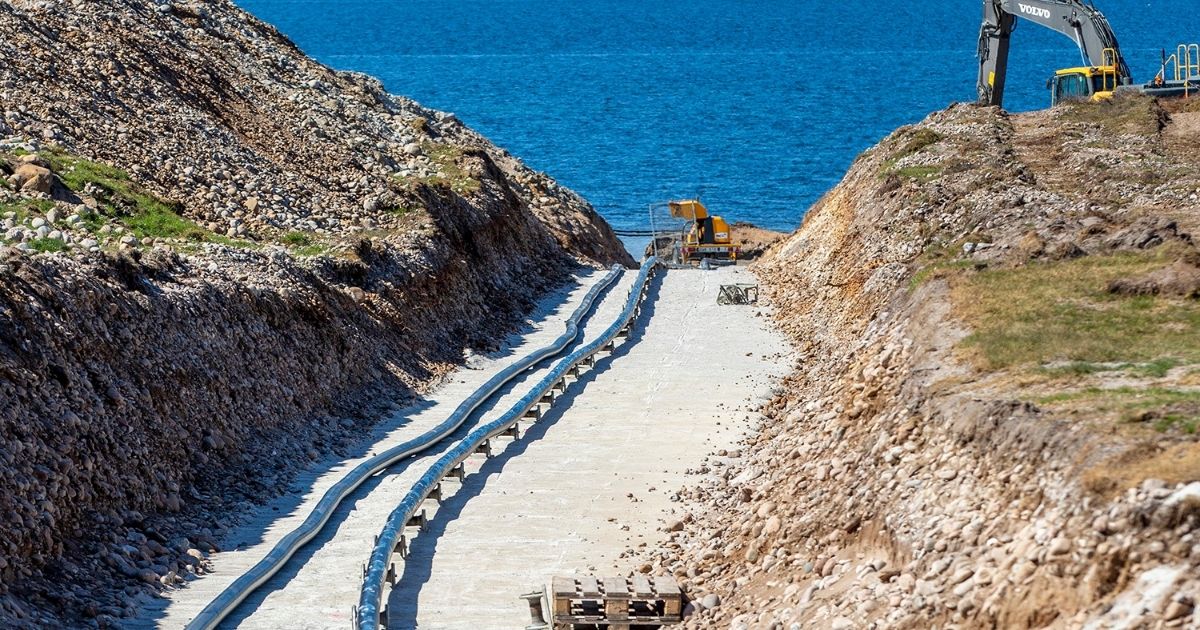 With four new 400 kV XLPE HVAC power cables from NKT, the power transmission across Öresund has been upgraded. The new power cables are now in operation connecting the national grids of Sweden and Denmark. In a consortium with Boskalis, NKT successfully executed the project according to a tight time plan

Since 1915 the power grids of Sweden and Denmark have been connected by a power cable providing exchange of energy between the neighboring countries. 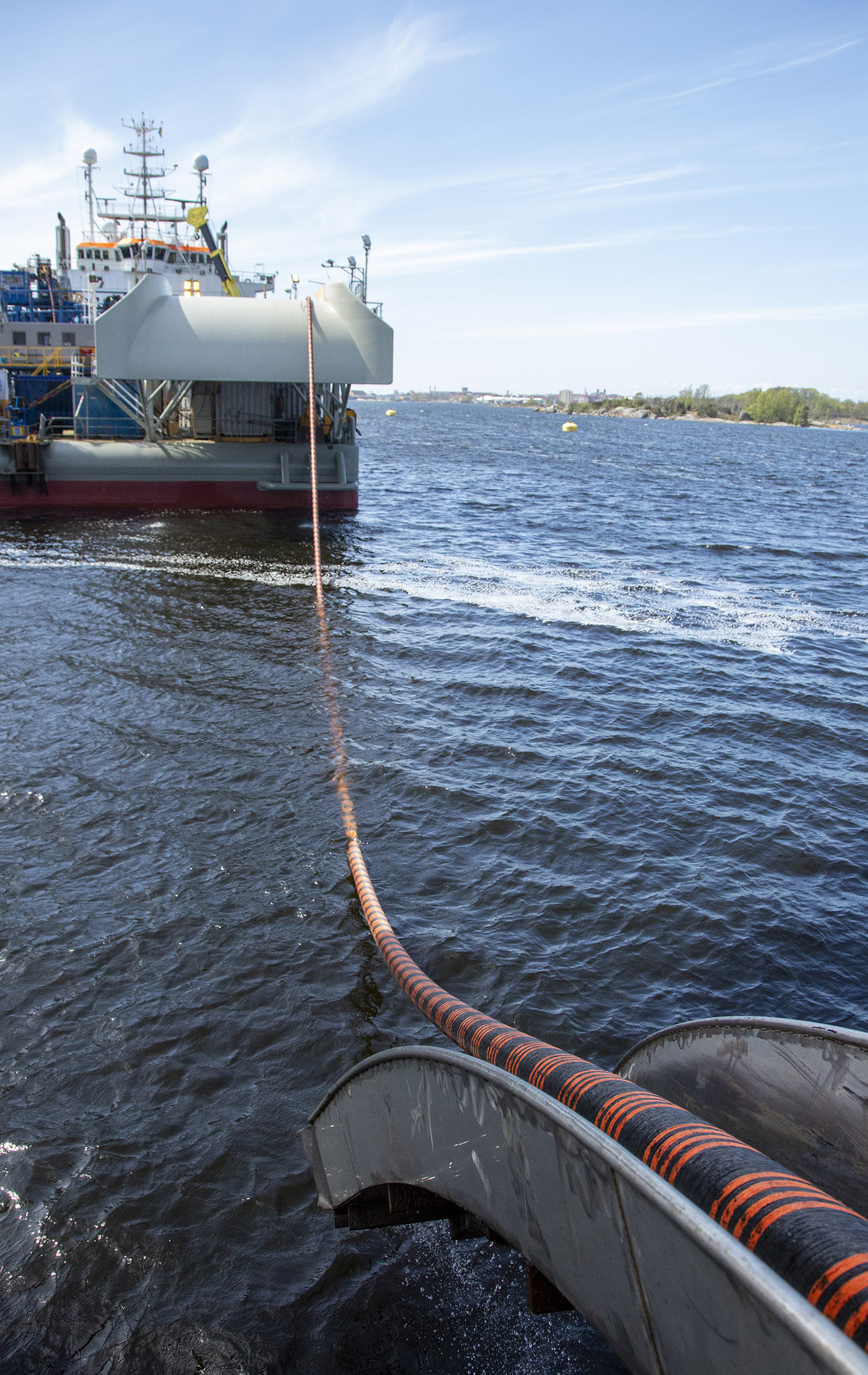 NKT has completed the replacement of four high-voltage power cables installed in 1973 with four new 400 kV XLPE HVAC power cables. For NKT, the project was executed successfully according to the tight time schedule and the new power cables for the historical power link are now in full operation.

- Interconnectors are essential to the power cable infrastructure needed to ensure an efficient integration of the increasing amount of renewable energy produced in Europe. We are happy to upgrade the cables across Öresund playing a key part in maintaining the high transmission security of both countries and to strengthen the interconnection of the European power grids, says Executive Vice President Claes Westerlind, head of the Swedish high-voltage NKT factory in Karlskrona.

The power link across Öresund is owned by the Swedish national grid operator Svenska Kraftnät that awarded NKT the project in a consortium with Boskalis.

In joint effort the two companies successfully replaced the original oil-filled cables with four new 400 kV XLPE HVAC power cables in close collaboration with  Svenska Kraftnät and Energinet in Denmark. The new cables were manufactured at the company’s high-voltage power cable factory in Karlskrona, which is running on  100 % green electricity.

When installed in 1973, the power cables now replaced were the world’s first low pressure oil filled power cables installed offshore at this voltage level. They were produced by the cable division within ASEA – a unit now part of NKT. In collaboration with Boskalis, NKT removed the old power cables which were send for recycling before the new power cables were installed at the same location and connected to substations at the shores on both sides.