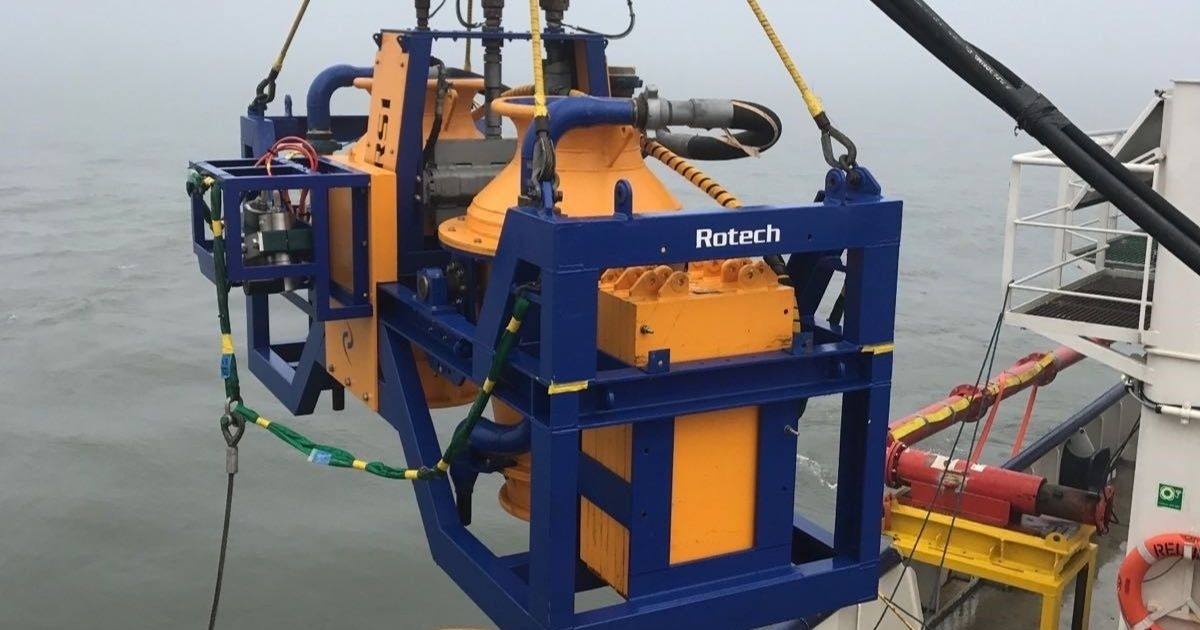 The Controlled Flow Excavation (CFE) pioneer was contracted by a tier one marine contractor for the IRM scope. Rotech’s powerful TRS1 CFE tool - from its sector-leading RS range of trenching and excavation equipment - was mobilized to carry out 440m of remedial burial and 140m of post-lay burial to client specification of 1.5m depth.

Deployed by crane from an offshore support vessel, the TRS1 was suspended above the cable, traveling along the cable route at a rate of 4m/min in water depths of 20-30m - some of the deepest found at any OWF around the globe. 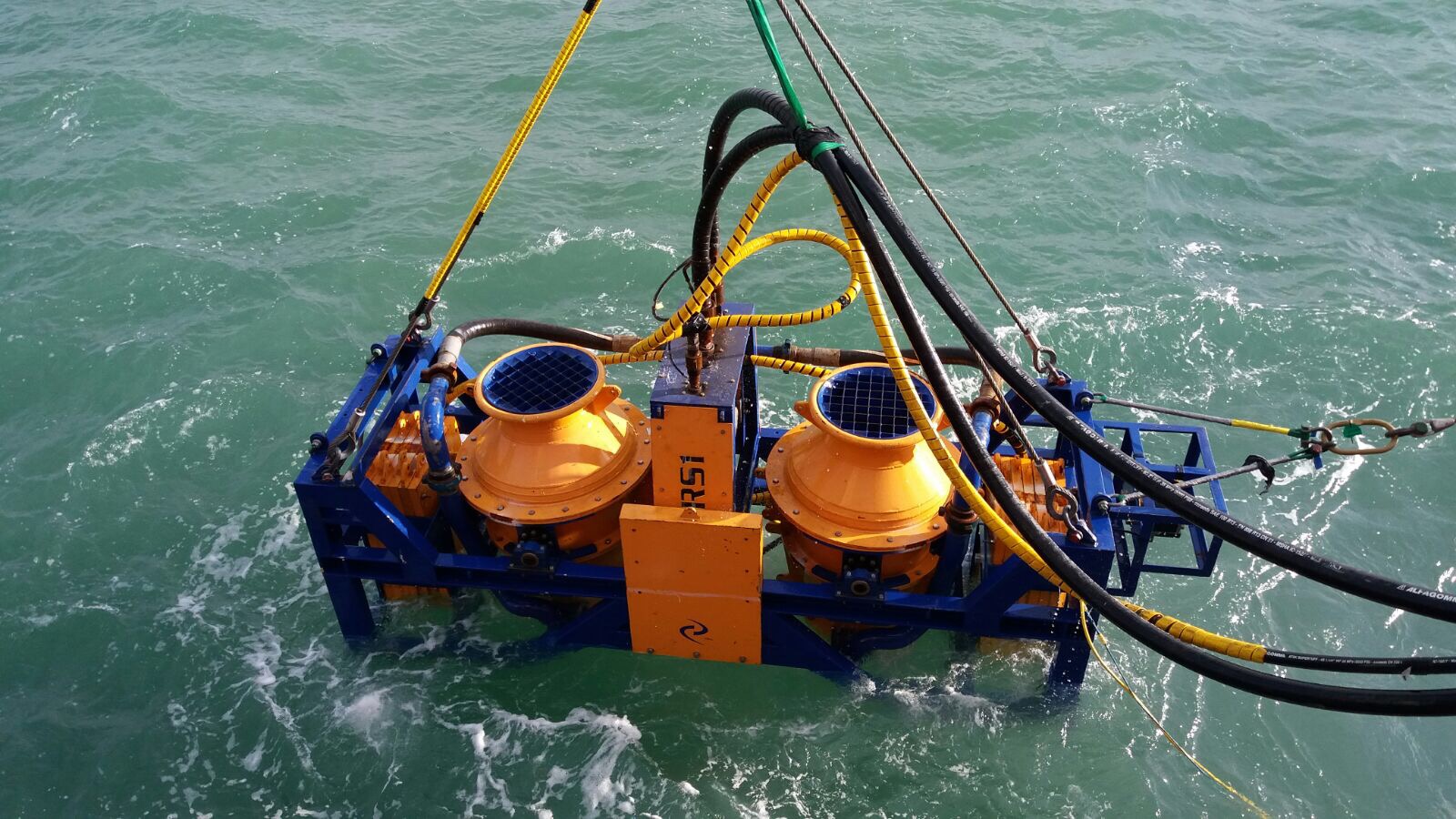 The cable burial was carried out in soft silty and soft clay soils with the TRS1’s outlet pressure of 80kPa and maximum jet flow of 3,400L/s completing the job in just two passes. Currents experienced ranged from 0.6-1.4kts with sea state of 1m Hs.

The Aberdeen-based contractor’s in-house research, development and engineering team has created a suite of 18 state-of-the-art, non-contact CFE, Suspended Jet Trenching tools. With enhanced capabilities, Rotech Subsea’s CFE suite of tools is firmly established as the method of choice for offshore wind farm cable trenching and excavation in Europe and beyond.