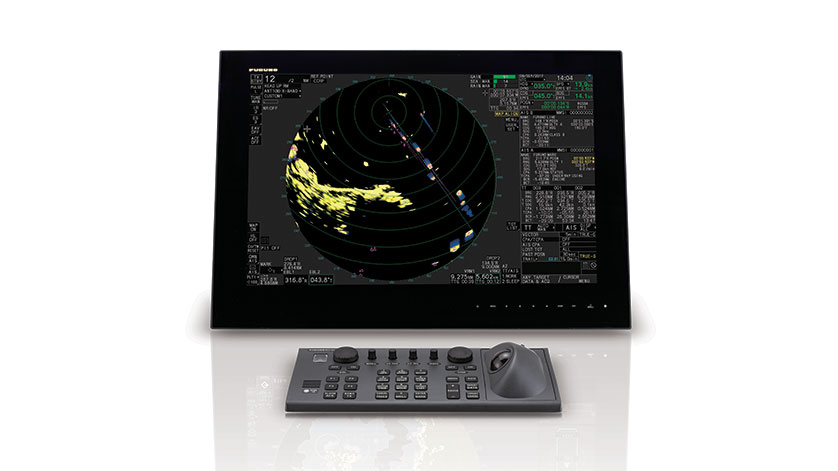 Radio Holland Netherlands has received an order for a full Nav/Com package for six vessels being built at Royal Bodewes in Hoogezand, highlighting longstanding relationships, both with Royal Bodewes and manufacturer Furuno.

Theunis Eelkema, Sales Manager Services North, comments: “This is a great order for Radio Holland and it also shows the demand for Furuno’s new FAR-22x8/23x8 series radar, which was launched by Radio Holland at the Europort exhibition in November.”

The FURUNO FAR-22x8/23x8 series is characterised by its state-of-the-art antenna design and innovative signal processing techniques. Radio Holland will install the new FAR radar, together with 26” screens, on all six of the new vessels, which are being built at Royal Bodewes. The NavCom packages to be provided comprise a variety of Furuno equipment (a.o. radars, ECDIS, echosounder, speedlog, AIS, DGPS, MF/HF, VHF DSC, BNWAS, Inmarsat-C) supplemented by a complete package of navigation and safety equipment of other renowned manufacturers.

Three of the vessels are dedicated cement carriers, each of 89.99 mtr long and 2999 GT. The trio will be delivered to Eureka, which is part of SMT Shipping, during 2019. Radio Holland also provided a NavCom and VSAT package for two previous Eureka ships in 2016.

Two of the six newbuilds in the recent order are 3300 GT general cargo vessels of 4800 dwt for the British shipping company Scotline. Again, Radio Holland also provided a NavCom package for an earlier vessel, the Scot Navigator. Royal Bodewes is due to deliver the first vessel at the end of the year and the second end-2019.

The sixth ship concerns a general cargo vessel (2999 GT) for German operator Reederei Braren. This vessel is due to be delivered in early 2019.

Eelkema outlines: “Radio Holland is responsible for the execution, engineering, project management and commissioning of the contract, given our strong relationship with the yard. Royal Bodewes is very keen to have a single point of contact, preferring short lines of communication. They are used to having us on board and we know the shipyard and people very well. This order shows that Royal Bodewes appreciates our performance on their newbuild vessels over the years. We have an excellent position in the newbuild market and a great product portfolio with Furuno. And indeed we speak the same language!”