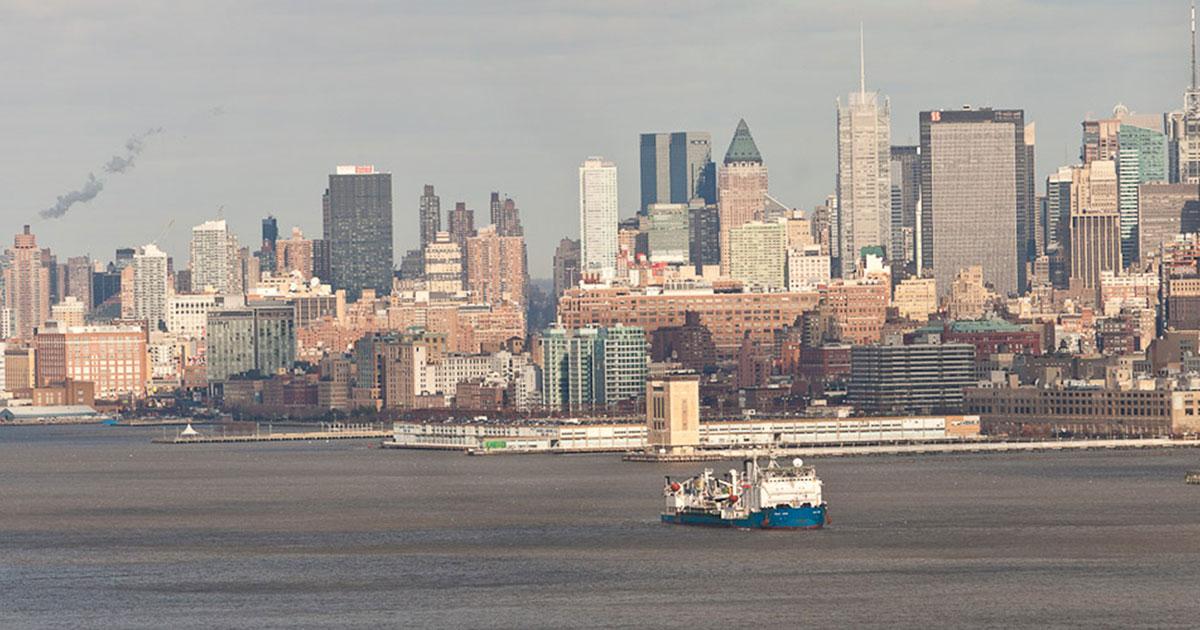 Prysmian Group and Equinor in agreement for the supply of the submarine inter–array cable system for the Empire Wind project, an 816 MW offshore wind project in New York. Prysmian Group will provide the 66 kV XLPE-insulated inter-array cable system that will transmit power from the wind turbines with a capacity in the range of 10-15 MW. The construction of the cable system’s power cores is set to begin by December 2019.

“This agreement marks an important step forward in the development of Empire Wind and will allow us to transport twice as much power over a single inter-array cable as current industry practice. The agreement with Prysmian will help ensure that Empire Wind brings affordable and renewable energy to New Yorkers as efficiently as possible,” said Christer af Geijerstam, President of Equinor Wind US.

“We are proud to support Equinor in this important challenge, providing North American power grids with our top-quality cables, our expertise and cutting-edge technologies able to support the clean energy transition in the US," stated Hakan Ozmen, EVP, Projects Business Unit, Prysmian Group.

Prysmian Group will be responsible for the design, supply and storage of approximately 150 km of 66 kV XLPE-insulated inter-array cables, which will transmit twice the current industry standard ensured by 33 kV systems. The extensive cable system will undergo continuous fabrication at Prysmian’s centres of excellence in Montereau (France) and Nordenham (Germany) and its completion is expected in the summer of 2022 and the final installation in 2023 or 2024. Prysmian Group is consolidating its leading role in the US offshore wind industry, providing customers with cutting-edge technologies and expertise, supporting them throughout the entire project life cycle.

Equinor is developing into a broad energy company, building a material position in renewable energy. Equinor now powers more than one million European homes with renewable offshore wind from four projects in the United Kingdom and Germany. Equinor commissioned the world’s first floating offshore wind farm in 2017 off the coast of Scotland. In the US, Equinor recently acquired a 128,000-acre lease area in federal waters off Massachusetts. Equinor is also developing offshore wind in Poland, as well as solar energy in Brazil and Argentina.