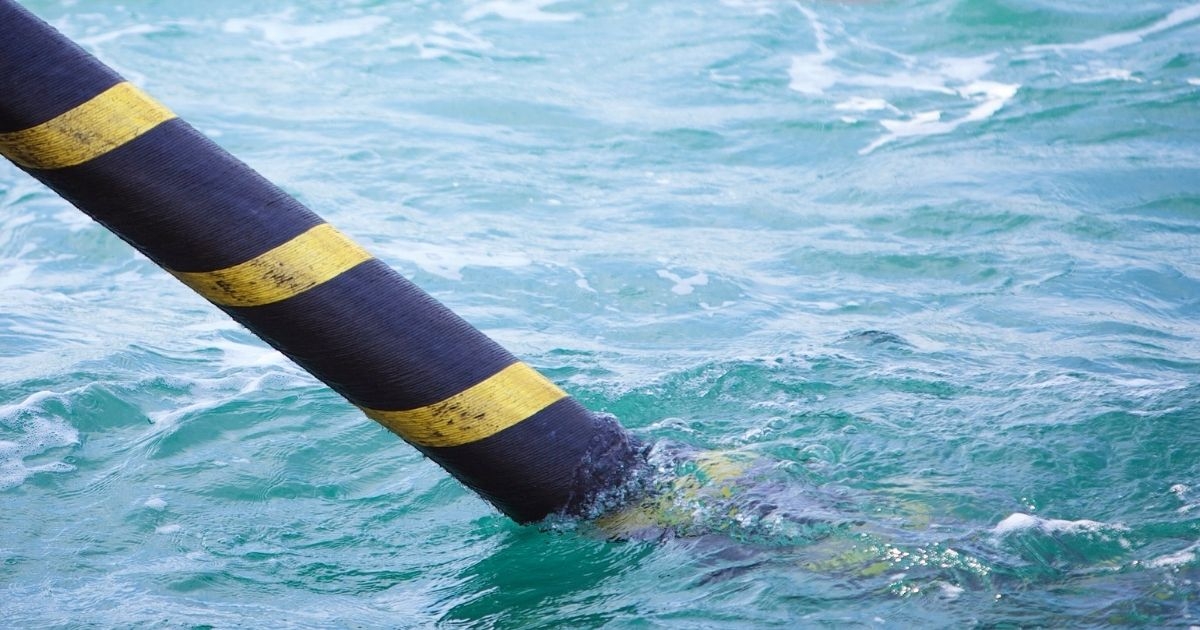 Prysmian Group, a world leader in the energy and telecom cable systems industry, has been awarded a contract for a ±500kV HVDC submarine and land cable system to create an interconnection between the Arab Republic of Egypt and the Kingdom of Saudi Arabia worth around €221 million.

The project was awarded to Prysmian Group by the Egyptian Electricity Transmission Company (EETC) and the Saudi Electricity Company (SEC). The new link will facilitate the strategic exchange of energy between the two countries and will connect the Gulf Cooperation Council (GCC) countries with the African continent. The signature of the contract is expected in early October 2021.

The cable route will cross the Gulf of Aqaba, spanning the territorial waters of Egypt and Saudi Arabia with a route length of approximately 20 km and deep-water installation at around 1,000 m, in addition to sections of underground land cables between the landfall and the transition stations located on each side. The delivery and commissioning of the project are scheduled for 2024.

“This award represents a further confirmation of our role as a global leading supplier and installer of HVDC submarine cable interconnections. We thank EETC and SEC for this project as it is an important opportunity for us to be a key partner of two leading transmission systems operators and support the upgrade of power grids infrastructure in the region,” said Hakan Ozmen, EVP Projects, Prysmian Group.

The mass impregnated (MI) cables will be produced in Arco Felice, Italy — Prysmian Group’s center of excellence for the production of this kind of products. The fiber optic submarine cables will be manufactured in Nordenham, Germany.

The offshore installation activities will be performed by the Group’s cable-laying vessels, suitable for deep-water cable-laying operations.