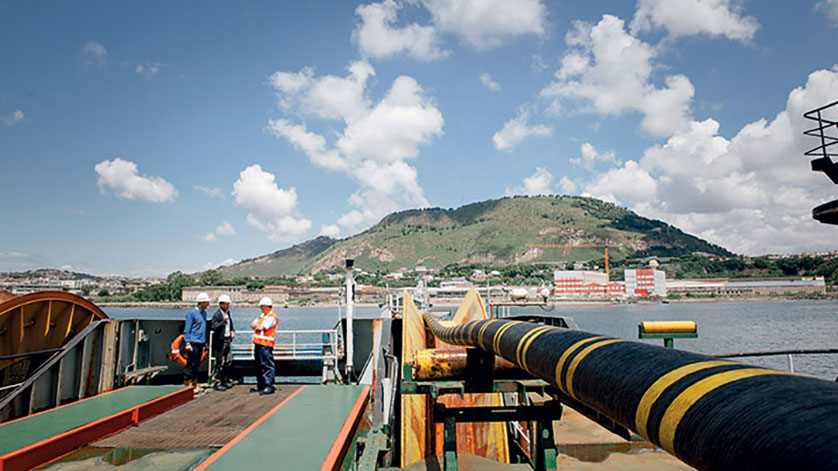 Prysmian Group announced the successful commissioning of the submarine power cable link to connect Negros and Panay Islands in the Philippines. This is the first stage of the project CNP-1 (Cebu-Negros-Panay phase 1), awarded to Prysmian Group by the Filipino grid operating company NGCP (National Grid Corporation of the Philippines). This project is part of a larger development plan provided by NGCP, to strengthen the Country’s power transmission network.

“Prysmian was honored with the award of this project in December 2014 and it has been able to execute the whole works in accordance with the delivery schedule and budget thanks to the close cooperation of NGCP,” explains Massimo Battaini, Energy Projects Senior Vice President at Prysmian Group.

The completion of this important project - the Group’s first turn-key project in the Philippines - re-affirms the Group leading supply position in supporting the development of power transmission network, throughout the strategic and high-growth Asia Pacific Region, with milestone projects such as the Penang Island in Malaysia, the Java-Bali link in Indonesia, the Ha Tien-Phu Quoc in Vietnam and the Basslink interconnector in Australia.