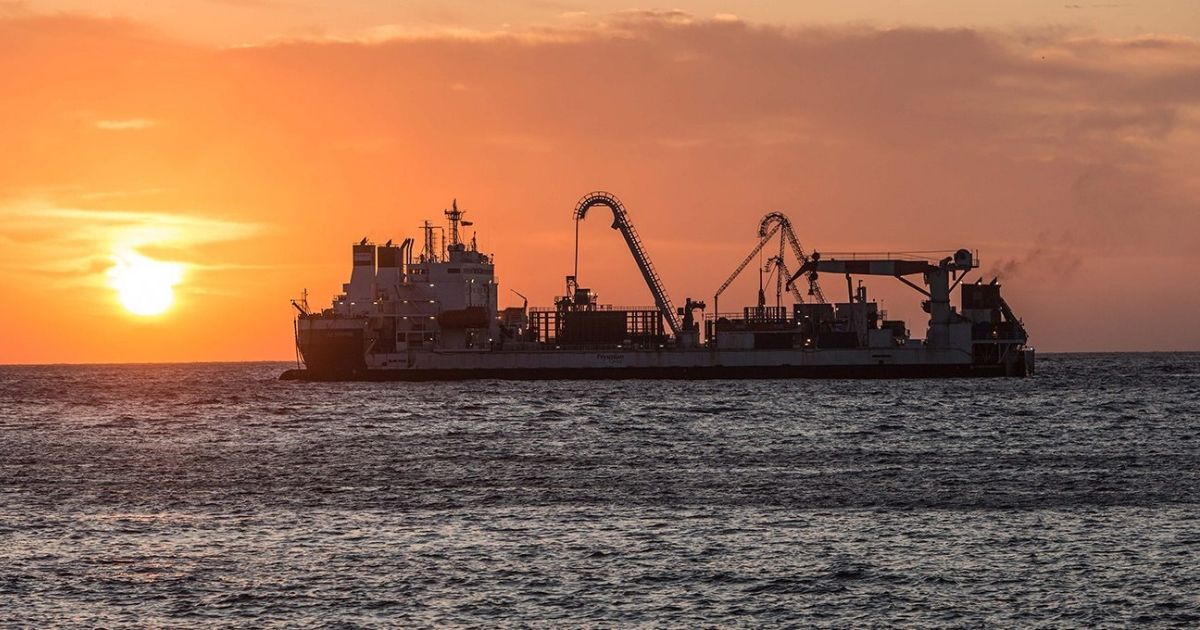 Prysmian Group has been awarded by ARIADNE INTERCONNECTION, a company fully owned by the transmission system operator for Greece’s power grid (IPTO), a contract, worth in total €270 million for submarine interconnections between the island of Crete and mainland Greece (Attica region).

The first lot, worth €250 million, involves the design, supply, installation – including civil works - and commissioning of a turn-key HVDC (High Voltage Direct Current) cable system designed to transmit a power of 1000 MW and consisting of 500 kV Mass Impregnated insulation and double wire armoring, along a route of 335 km between Crete island and Attica region.

The second lot, worth €20 million, involves the design, supply, installation and commissioning of two submarine telecommunication links for a total length of 670 km between Crete island and Attica region.

Prysmian will install submarine cables with its own vessels. Delivery and commissioning for both projects are scheduled for the period 2020-2023.

“The Crete-Attica interconnection is the largest ongoing energy infrastructure project in Greece, and it represents a milestone for the national power grids reaching a depth of more than 1,200 m” commented Hakan Ozmen, EVP Projects BU, Prysmian Group. “This award confirms not only the Group’s role and commitment as a key player in submarine connections in Europe, and in particular in the Mediterranean area, but also the successful and continued relationship with IPTO who has awarded Prysmian also two interconnections between the Cyclades islands of Evia, Andros and Tinos, and the Crete-Peloponnese interconnection”.

In the Mediterranean region, the Group has a strong track record of important submarine connections, including Italy-Greece, Sardinia-Italian Peninsula(SA.PE.I), two interconnections between Spain and Morocco, two projects in the Balearic Islands (Iberian Peninsula-Mallorca and Ibiza-Mallorca), the Cyclades project in Greece, the Capri-Torre Annunziata and Capri-Sorrento connections in Italy and the Dardanelles link in Turkey.