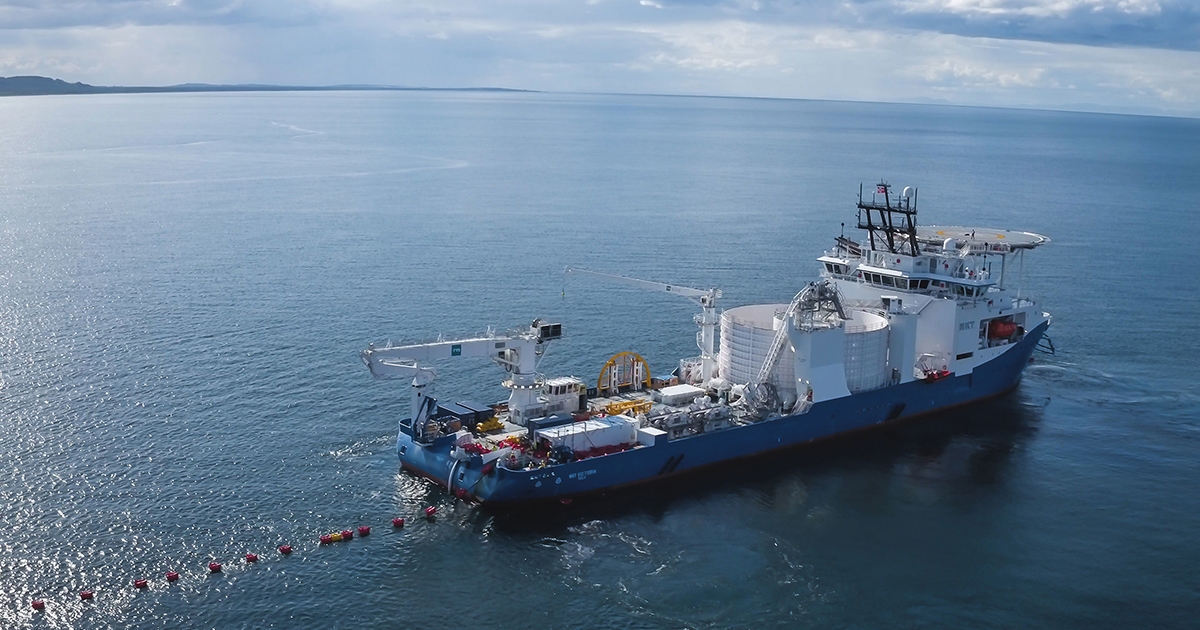 The installation of the offshore power cable installation was completed by NKT Victoria, the greenest cable-laying vessel in the industry. ©NKT

NKT has finalized the German sector of the NordLink power cable system connecting the German and Norwegian power grids. The 525 kV MI HVDC power cable system from NKT has now been put into operation by the owners TenneT, Statnett and KfW. For NKT, the turnkey project comprised design, manufacture and installation of 154 km submarine plus 54 km underground power cable systems for the German sector of the power link. With a 1,400 MW power rating, the NordLink interconnector is a cornerstone project for an interconnected and green Europe and can meet the power needs of 3.6 million German households.

“The continued interconnection of power grids is crucial to efficiently ensure and green power supply needed for a low carbon future and interconnectors like NordLink are key to a greener future. We are proud to continue to take center stage in the European transition to renewable energy with our strong turnkey project execution and leading technology,” says Alexander Kara, President and CEO of NKT.

Interconnectors such as Viking Link, NordLink and the German Corridor Projects are fundamental to prepare the European power infrastructure for the increased integration of renewable energy. NordLink enables Norway to export its stable hydro power to help Germany meet its daily power demand by balancing out the natural fluctuations from the German wind power production. For Norway, the NordLink connection enables the integration of surplus from the German wind and solar power, which needs to be used instantly. 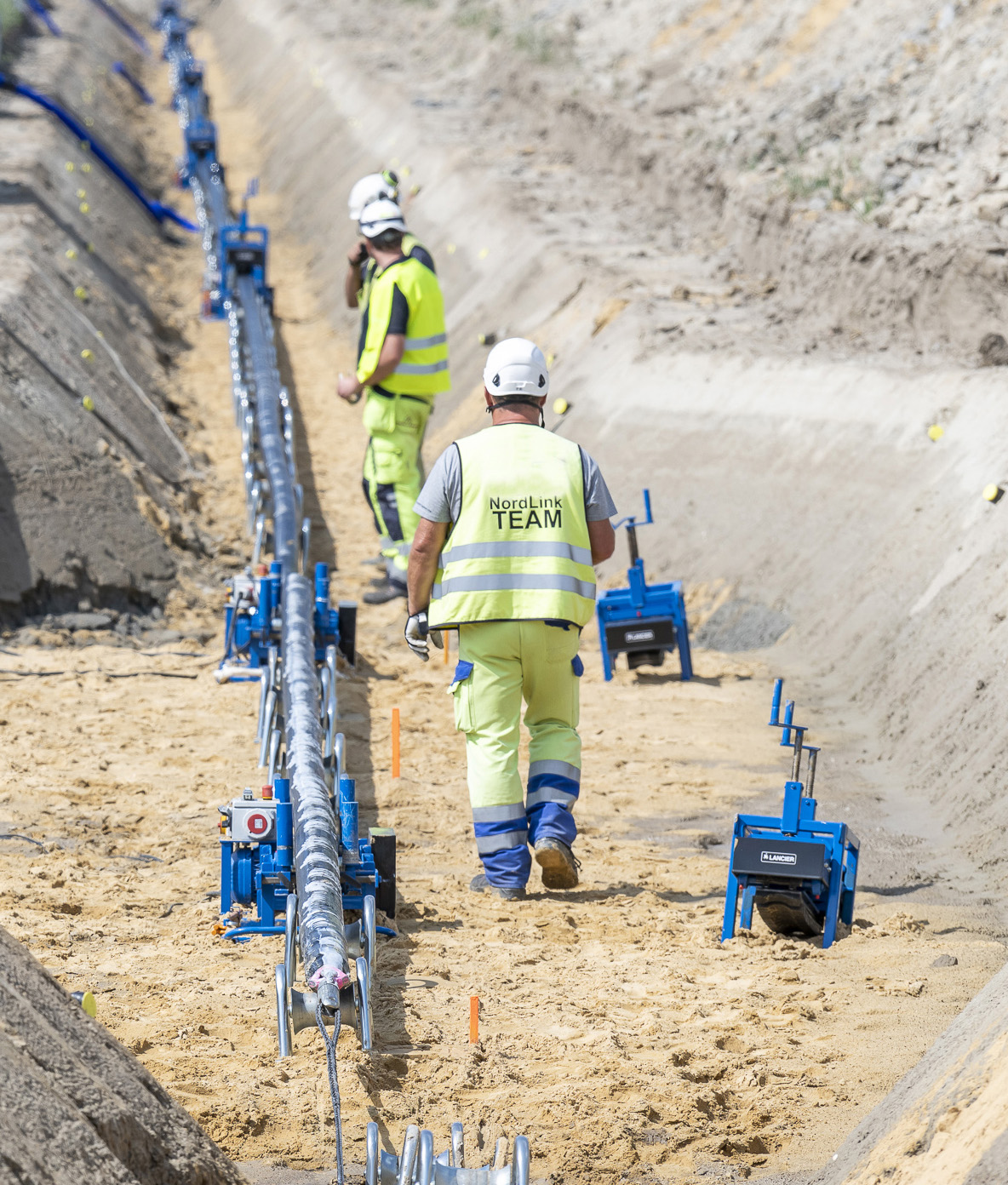 The NordLink power cable system is now in operation enabling efficient exchange of renewable energy between Norway and Germany. ©TenneT

“With NordLink, we have successfully commissioned a major international flagship project of the European energy transition and reliably integrated it into the electricity market. Building on a trusted partnership we delivered the "green cable" within the specified expectations in time, budget and quality. As the world's leading operator of high-voltage direct current connections, we will continue to contribute this know-how to the planning and construction of further grid expansion to drive the energy transition,” says Tim Meyerjürgens, Chief Operational Officer at TenneT.

The NordLink power cables were manufactured at the NKT factory in Karlskrona, Sweden, which run on 100% green electricity minimizing the carbon footprint of the cable system.

As part of the environmental focus of the operation, the installation of the submarine power cable systems was completed by NKT Victoria, the most energy efficient cable-laying vessel in the industry.

In early 2021, the NordLink project was completed according to the project plan and within the total budget. NordLink was officially inaugurated on 27 May 2021 by TenneT, Statnett and KfW.