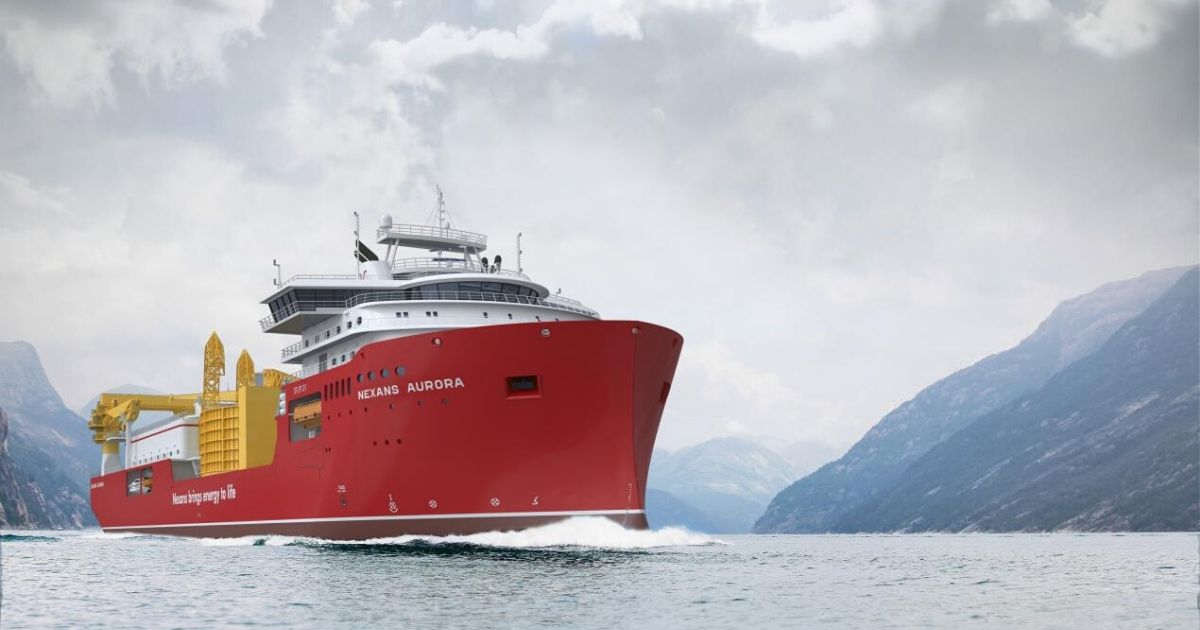 Cables specialist Nexans Norway AS has won a comprehensive design, engineering, production and installation contract to supply high-voltage transmission cables both offshore and on land for the Seagreen offshore wind farm under development off Scotland.

The contract is supported by guarantee coverage from GIEK (The Norwegian Export Credit Agency) amounting to around NOK 1.6 billion.

The 1,075-megawatt Seagreen project is being developed by UK-based renewable energy giant SSE Renewables. The seabed-founded wind farm will comprise 114 turbines installed over 27km off the Angus coast. When completed, it will be Scotland’s single largest source of renewable energy, providing a significant contribution to its net-zero ambition and enough clean energy to power one million homes. Offshore wind currently provides around 9% of UK electricity consumption, which is expected to rise to 30% by 2030.

“GIEK has contributed financially to the development of a number of projects where we have supplied cables. This has been important for project realization and of great support to us as an exporter of Norwegian competence and technology to the global market,” says Nexans Norway CEO Ragnhild Katteland.

Nexans Norway plans to use its new cable-laying vessel C/V Aurora for the project. GIEK is also guaranteeing parts of the financing of the vessel, which is currently under construction at Norway’s Ulstein Verft.

“We are working on various offshore wind projects and are proud to be contributing to financing renewable energy production. This offshore wind farm is an important low-carbon infrastructure project for Scotland and the UK, and will deliver additional renewable energy to meet net zero goals,” says GIEK CEO Wenche Nistad. “While GIEK’s ability to strengthen banking capacity can help Norwegian suppliers win bigger contracts, contributing to the green transition is a positive dimension which comes on top of that.”

Norwegian Minister of Trade and Industry Ms. Iselin Nybø adds: “I would very much like to congratulate Nexans Norway AS for winning yet another supply contract for a major offshore wind project. A number of Norwegian companies are becoming increasingly visible in this sector. When GIEK’s guarantees contribute to contracts for Norwegian exporters, this is very gratifying.”

GIEK has contributed NOK 4 billion (EUR 327 million) to offshore wind financing in the last six months. This covers deliveries from Norwegian suppliers Aibel, Fred Olsen Windcarriers and now also Nexans Norway which have all succeeded in gaining a strong foothold in the international offshore wind market. The rapidly growing sector also promises significant opportunities for the future. According to network organization Norwegian Energy Partners, Norwegian exporters have the potential to multiply deliveries many times to NOK 50 billion within 2030. GIEK’s financing instruments will continue to contribute to their success.

Danish export credit agency EKF is also participating in the project financing of the Seagreen offshore wind farm alongside a syndicate of international banks.