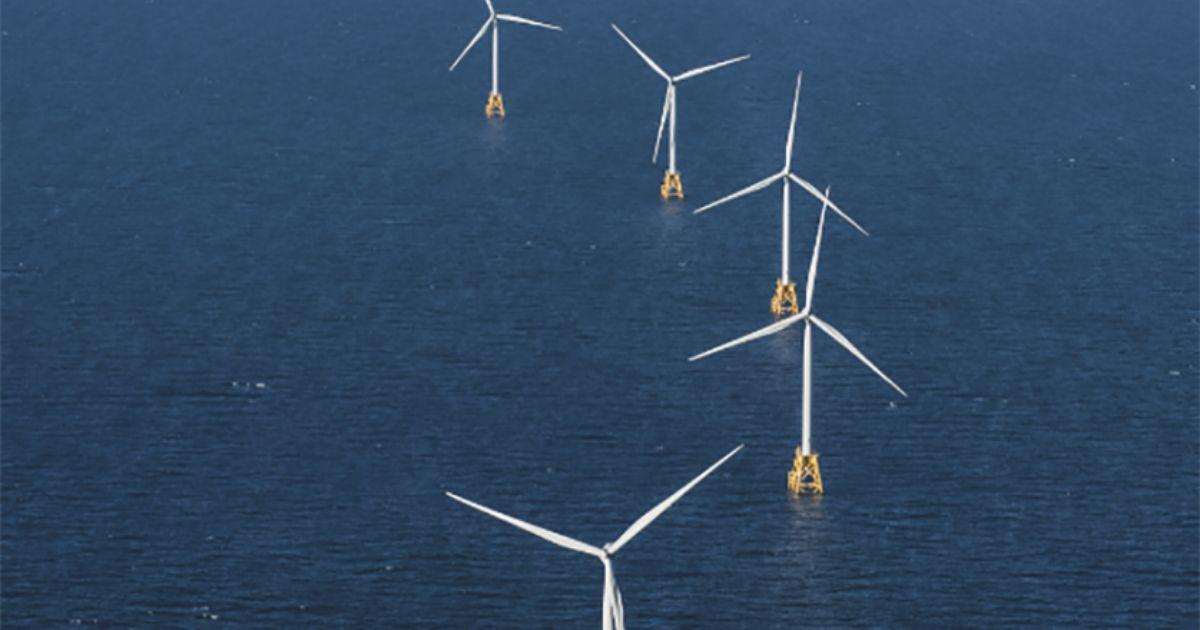 The agreement will reinforce their long-term partnership and will result in Nexans having the opportunity to provide up to 1,000 km of subsea high voltage export cables for Ørsted’s offshore wind farms in North America. The first delivery is expected by 2022 and the agreement extends until 2027.

“Our partnership with Ørsted and Eversource will accelerate the energy transition in North America and bring Nexans’ industry-leading subsea cable technology to the U.S.,” explained  Vincent Dessale, Senior Executive Vice President, Nexans Subsea and Land Systems Business Group. “Nexans’ advanced subsea cables will contribute both to the overall performance and to increasing the energy efficiency of Ørsted’s projects.”

Building on the Group’s distinguished know-how in submarine cabling systems and its existing manufacturing footprint in Norway and Japan, the Nexans facility in North America will become the first and unique plant to manufacture subsea high-voltage cables in the U.S.

Nexans’ investment in the U.S. facility adds to the Group’s ambition to increase its submarine cable installation capacity. To take full advantage of this capacity, Nexans is building Nexans Aurora, a new state-of-the-art cable-laying vessel with a 10,000-ton capacity.