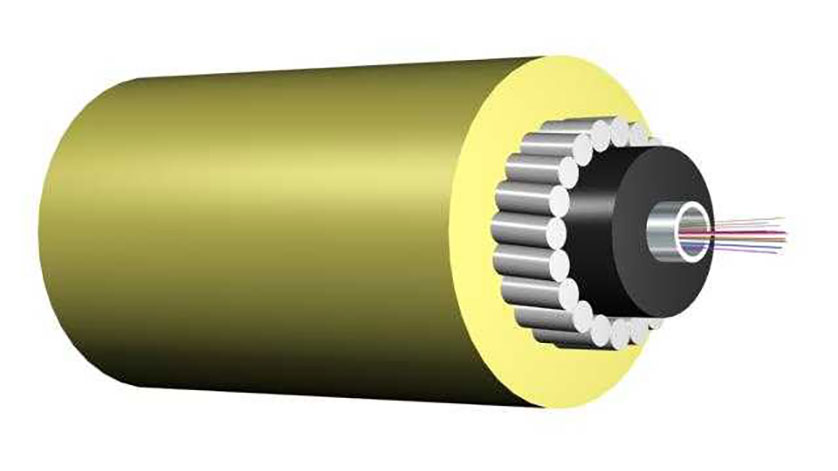 In the always-on hyper-connected world it is easy to forget how heavily the world economy depends on submarine cables. Estimates show that 99 percent of all intercontinental trade and a major volume of international web traffic are carried via subsea connections.

Yet the ever-growing demand for internet services is placing major bandwidth pressure on existing subsea infrastructure. In the framework of SEAX-1, one of the most significant projects addressing the global bandwidth challenge, Nexans is supplying 250 kilometers of high-speed fiber-optic cable to Huawei Marine.

The cable system, which will connect Malaysia and Indonesia, will be deployed by Huawei Marine Networks Co. Limited who has specified Nexans’ 24-fiber pair unrepeated (URC-1) cable and a section of land cable.

This system will provide reliable connectivity to the rapidly growing number of internet users in the region. Nexans has commenced manufacture of the SEAX-1 cable at its dedicated facility in Rognan, Norway.

“After the success of the last ROC project with Nexans, they were the natural choice for the SEAX-1 Project. This will help our customer, Super Sea cable, to provide robust connectivity to the region.” Said Zhang Chi, Deputy Project Director of SEAX-1.

“The SEAX-1 project confirms our long-standing relationship with Huawei Marine, who values the performance and reliability demonstrated by our URC-1 fiber-optic cable,” said Krister Granlie, Nexans Executive Vice President Submarine Telecom and Special Cables System (STSC). “We look forward to boosting bandwidth in the region that will play a critical role in the continued economic development of Asia Pacific.”