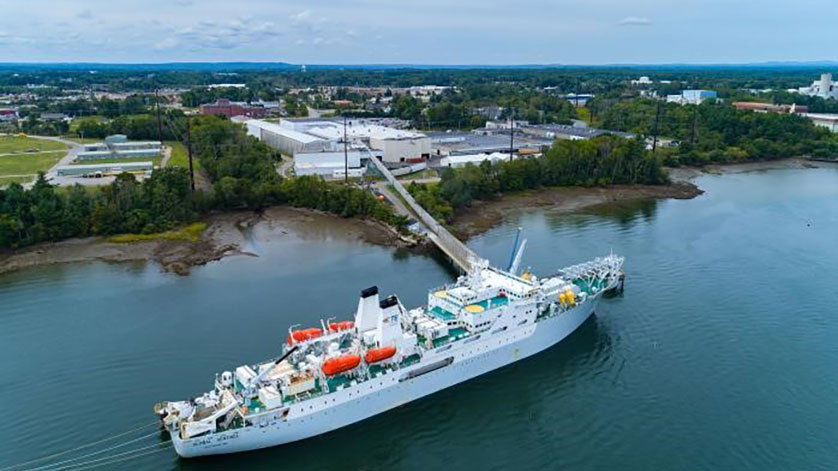 Hawaiki Submarine Cable LP and TE SubCom, a TE Connectivity Ltd. company and an industry pioneer in undersea communications technology, have announced that the 14,000 km of undersea fiber-optic cable that comprise the Hawaiki transpacific cable system are in the final stages of being loaded aboard TE SubCom’s cable laying vessels CS Global Sentinel and CS Responder. Installation of the system will commence in early October 2017. 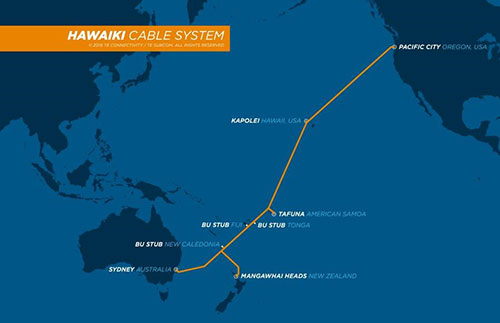 “The coming months will see the realization of our vision for Hawaiki, a system that will impact the capabilities and economies of hundreds of Pacific communities,” said Remi Galasso, CEO of Hawaiki. “Considering the scope of the project, the progress to date has been staggering. It is a thrill to reach the installation phase and know that we will soon be ready to light the system and deliver much needed capacity to the region.”

“With the cable load process concluding on schedule, we will soon launch the installation phase of the project using two of the industry’s most technologically-advanced cable laying vessels,” said Debra Brask, vice president, project and program management, TE SubCom. “Hawaiki is certainly a large and multi-faceted system, but we are confident in our transpacific expertise and look forward to an efficient deployment.”