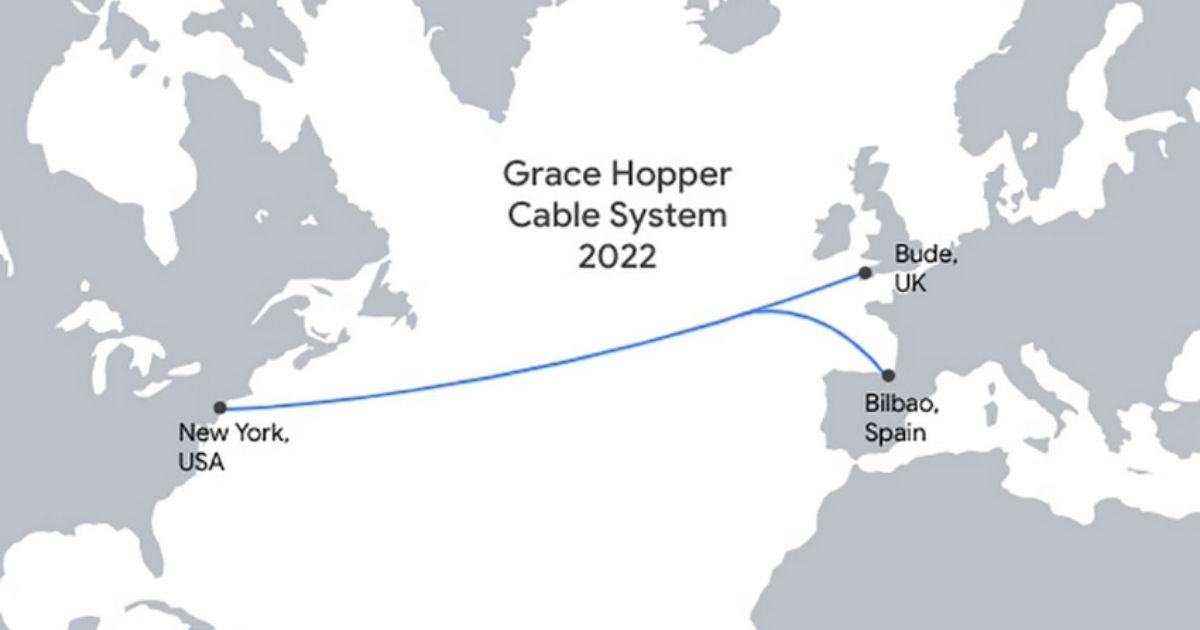 Today, 98% of international internet traffic is ferried around the world by subsea cables.

A vast underwater network of cables crisscrossing the ocean makes it possible to share, search, send, and receive information around the world at the speed of light. In today’s day and age, as the ways that we work, play and connect are becoming increasingly digital, reliable connectivity is more important than ever before. That’s why Google is excited to announce a new subsea cable—Grace Hopper—which will run between the United States, the United Kingdom and Spain, providing better resilience for the network that underpins Google’s consumer and enterprise products. 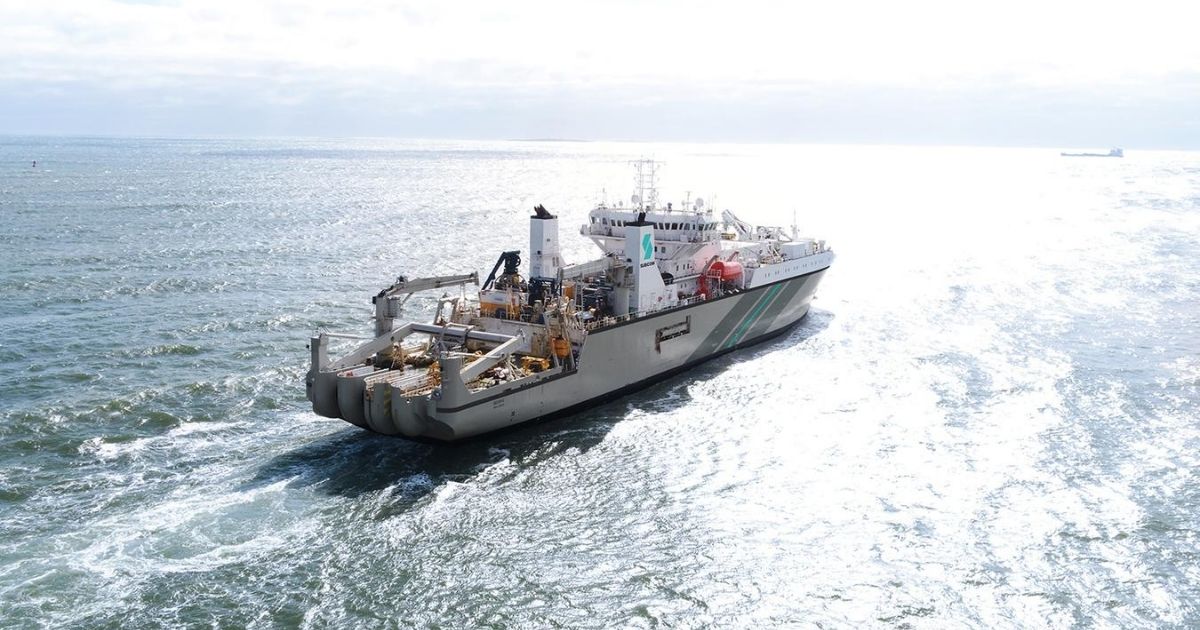 Grace Hopper joins Google’s other private subsea cables, Curie, Dunant and Equiano to connect far-flung continents along the ocean floor. Private subsea cables allow Google to plan effectively for the future capacity needs of their customers and users around the world, and add a layer of security beyond what’s available over the public internet. Once commissioned, the Grace Hopper cable will be one of the first new cables to connect the U.S. and U.K. since 2003, increasing capacity on this busy global crossroads and powering Google services like Meet, Gmail and Google Cloud. It also marks Google’s first investment in a private subsea cable route to the U.K., and their first-ever route to Spain. The Spanish landing point will more tightly integrate the upcoming Google Cloud region in Madrid into Google’s global infrastructure. The Grace Hopper cable will be equipped with 16 fiber pairs (32 fibers), a significant upgrade to the internet infrastructure connecting the U.S. with Europe. A contract to build the cable was signed earlier this year with Eatontown, N.J.-based subsea cable provider, SubCom, and the project is expected to be completed in 2022. Grace Hopper will incorporate novel optical fiber switching that allows for increased reliability in global communications, enabling us to better move traffic around outages. Google and SubCom engineers collaborated on incorporating this innovative switching architecture into the system. Grace Hopper is the world’s first submarine cable to use this technology, and we look forward to deploying the technology on other systems in the future.

This cable is named for computer science pioneer Grace Brewster Murray Hopper (1906–1992), best known for her work on one of the first linkers (compilers), which was critical in the development of the COBOL programming language. She’s also credited with famously finding an actual “bug” in a program; her team tracked down the source of a short circuit on the early Harvard Mark II computer to a moth trapped in a panel. We’re thrilled to honor Grace Hopper’s legacy of innovation by investing in the future of transatlantic communications with a state-of-the-art fiber optic cable.