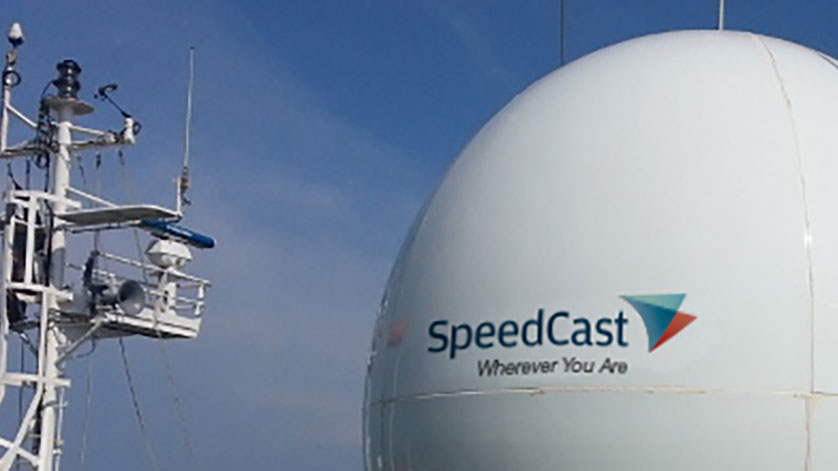 “We are pleased to continue our relationship with Geoscience Australia,” said Andrew Burdall, executive vice president enterprise & emerging markets, Speedcast. “The connectivity services we provide not only assure the safety of thousands in Australia and the Asia-Pacific region, but they also improve the accuracy of scientific studies that will have a long-term impact on the country. The partnership with Geoscience Australia demonstrates Speedcast’s continued commitment to support the Australian government’s most demanding needs across the country and beyond.”

Australia has a substantial number of sites around the country that use the seismic reading application, which is part of the regional Asia-Pacific tsunami warning program. Speedcast provides VSAT connectivity to these life-saving operations.

Similar to seismic reading, Geoscience Australia’s GPS land application has many sites that use VSAT connectivity supplied by Speedcast. Geoscience Australia has a kit that is embedded in the surface of the earth that goes down to the rock layer to track land movements around the country. With superior connectivity, teams are able to read exact GPS information every two seconds to see how far the land has moved. The application is also used for smart-farming systems and has the potential to be used for future applications such as driverless vehicles.

Speedcast utilises two satellites and two landing stations to ensure high availability for data transmission to Geoscience Australia’s head office. The bandwidth for all sites is distributed via the iDirect platform. This combines with the 24/7 support of Speedcast’s Network Operations Centre in Adelaide to provide the highest reliability.