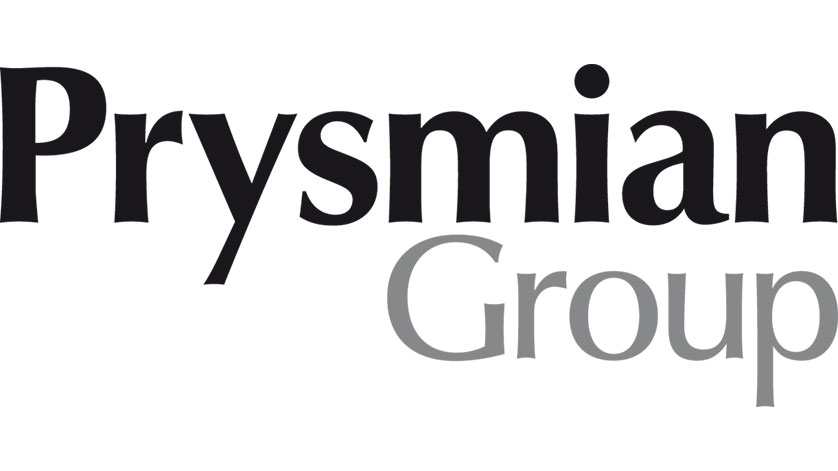 Prysmian Group, a world leader in the energy and telecom cable systems industry, has been awarded a new contract by Cobra Wind International Ltd to provide the cable system to connect the Kincardine Floating Offshore Wind Farm to mainland UK.

This is the Group’s first cable project for a floating offshore wind farm which foresees the design and supply of two export cables as well as inter-array cables. The cable will also be provided with all associated cable accessories in order to connect the turbines of the Kincardine Floating Offshore Wind Farm, situated approximately 15 km southeast of Aberdeen, to the Scottish mainland power grid. Installation is planned during 2018 and 2019.

Prysmian will be responsible for the supply of each export cable which is made up as a single cable length to run along an approximate 17 km route consisting of a static cable design combined with around 0.5 km dynamic cable route section to complete the connection to the floating turbine tower.

The 33 kV three-core submarine cable will utilise an EPR insulation system throughout, with the static section length finished with single wire armouring whereas the dynamic section will apply a double wire armoured design.

The submarine cables will be produced at the Group plants in Vilanova, Spain, and Drammen, Norway.

“The cable contract for the Kincardine Floating Offshore Wind Farm is an important technological milestone for Prysmian as our first project for a floating offshore wind farm,” stated Alessandro Panico, Sales Team Manager - Offshore Wind, Prysmian Group. “We recognise the continued growth in this developing segment of the market which is of particular strategic interest for our business.”

The Group has also recently announced the availability of its production facility in Wrexham (UK) for the manufacture of both 33 kV and 66 kV submarine cable cores used for the inter-array cable connections in offshore wind farms, confirming investment plans that will enable further growth in the business, sustain and create local jobs and provide UK-manufactured cables to UK and European next-generation offshore wind farms.