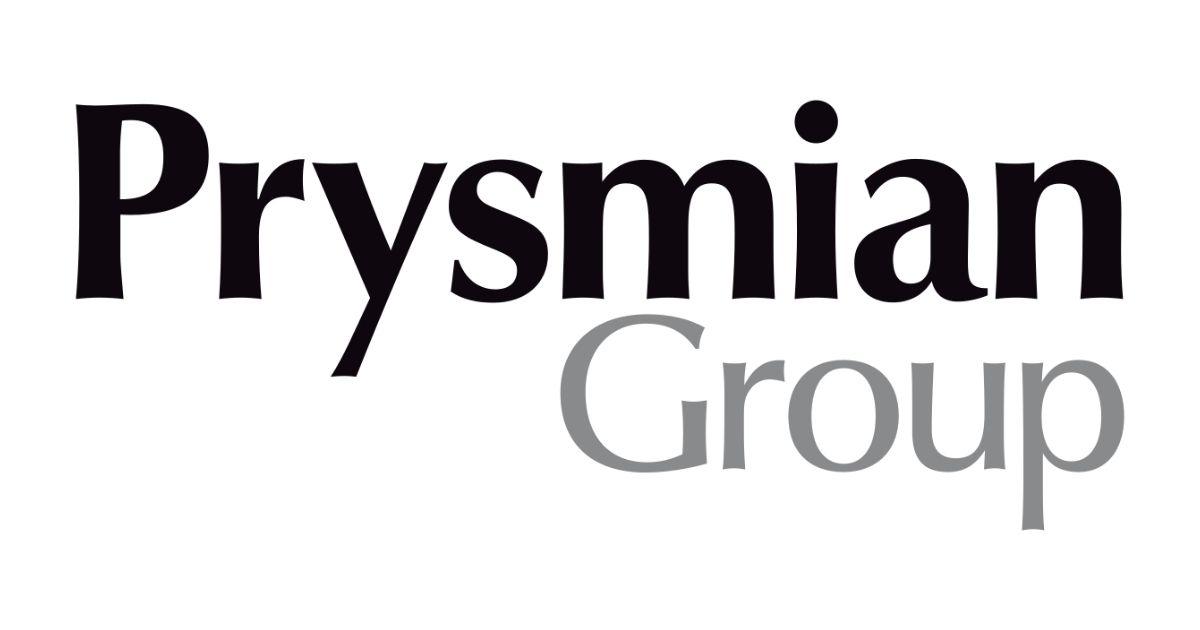 Prysmian Group announces that it has received a binding offer from Carlisle Companies Incorporated for the acquisition by Carlisle (directly or through a subsidiary) of the business of Draka Fileca SAS (Fileca) in a transaction valued at €73 million.

The transaction is subject to the consultation with Fileca’s French employee representative bodies and regulatory approvals.

Fileca was acquired by Prysmian in 2011 as part of the Draka acquisition and is a global supplier of highly-engineered cables for the aerospace and space end markets. The business is headquartered in Sainte-Geneviève, France, and generated revenues of €44 million and an Adjusted EBITDA of approximately €5 million in 2018.

The completion of the transaction is expected to occur during the first quarter of 2020.