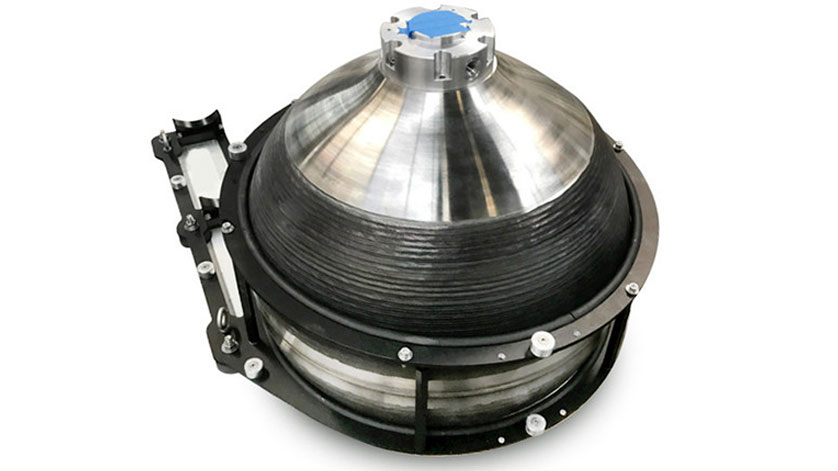 ISE approached Sciaky after the closure of its former supplier, an overseas titanium forging facility that produced propellant tanks for the Russian space program. ISE did not want to risk further delays in their exploration plans, so they reached out to Sciaky, after learning that Sciaky had 3D printed titanium propellant tanks for Lockheed Martin Space Systems in 2015. 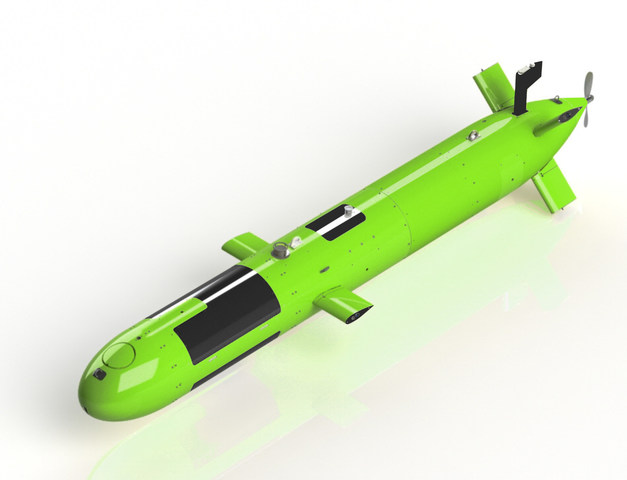 The titanium VB tank is a sub-system of ISE's Arctic Explorer Autonomous Underwater Vehicle (AUV) class of vehicles. ISE previously built two Arctic Explorers for Natural Resources Canada/Defence Research and Development Canada (DRDC) to map the sea floor underneath the Arctic ice shelf in support of Canada's claim under Article 76 of the United Nations Convention on the Law of the Sea. The Arctic Explorer is the largest of the Explorer AUV class, measuring over seven meters (nearly 23 feet) long and weighing over 2000 kilograms (4409 pounds). It can be launched from a ship or through an ice-hole and the modular sections can be separated for transportation. Its unique VB system enables it to park on the sea floor or hold itself on the underside of the ice during missions. Rated to 5,000 meters (roughly 3.11 miles) depth, the Arctic Explorer is designed to remain underwater between missions for extended periods of time. A small Remotely Operated Vehicle (ROV) conducts all servicing and charging after the AUV is attached to a docking head.

The VB tank 3D printed with Sciaky's EBAM process will be installed onboard a new Arctic Explorer AUV that is scheduled to be delivered to the University of Tasmania in the spring of 2017. This new Explorer AUV will be deployed in Antarctica after extensive trials and training operations.

As the most widely scalable metal 3D printing solution in the industry in terms of work envelope, Sciaky's lineup of EBAM systems can produce parts ranging from 8 inches (203 mm) to 19 feet (5.79 meters) in length. EBAM is also the fastest deposition process in the metal additive manufacturing market, with gross deposition rates ranging from seven to 20 lbs. (3.18 to 9.07 kg) of metal per hour. EBAM brings quality and control together with IRISS™ – the Interlayer Real-time Imaging and Sensing System, which is the only real-time monitoring and control system in the metal 3D printing market that can sense and digitally self-adjust metal deposition with precision and repeatability. This innovative closed-loop control is the primary reason that Sciaky's EBAM 3D printing process delivers consistent part geometry, mechanical properties, microstructure, and metal chemistry, from the first part to the last.