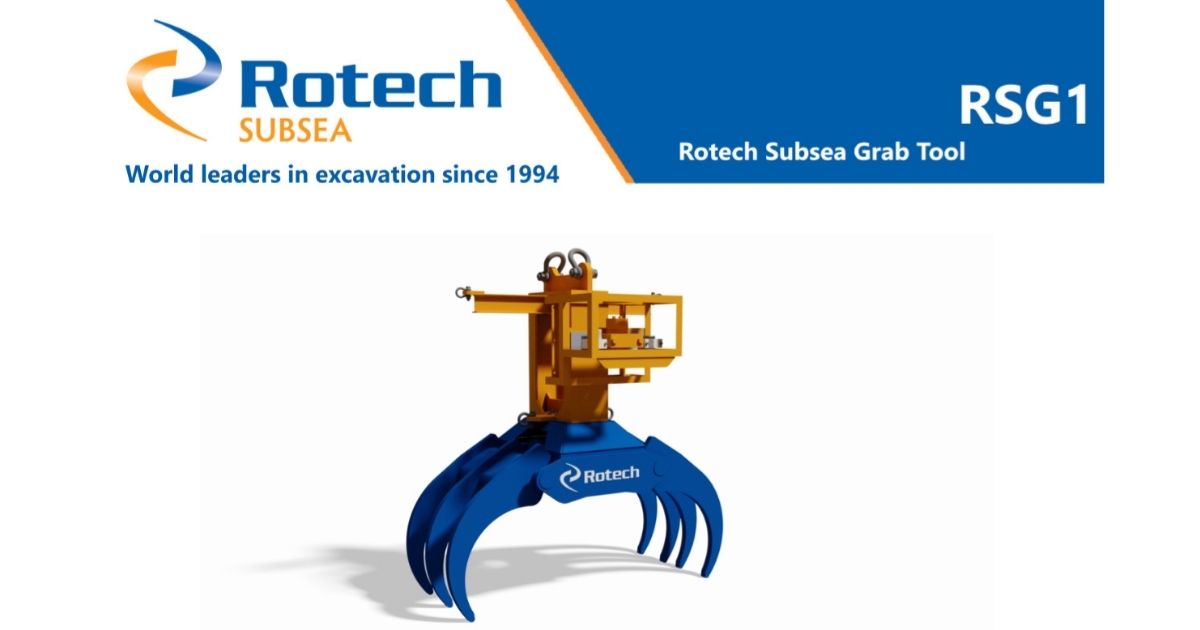 Aberdeen-based Rotech Subsea’s entry into the US market is being viewed as a coup for the company which has re-established itself as market leader in providing non-contact Controlled Flow Excavation (CFE), Suspended Jet Trenching technology and related subsea services since emerging from a non-compete period in 2015 following the 2011 sale of technology that had taken the sector by storm. 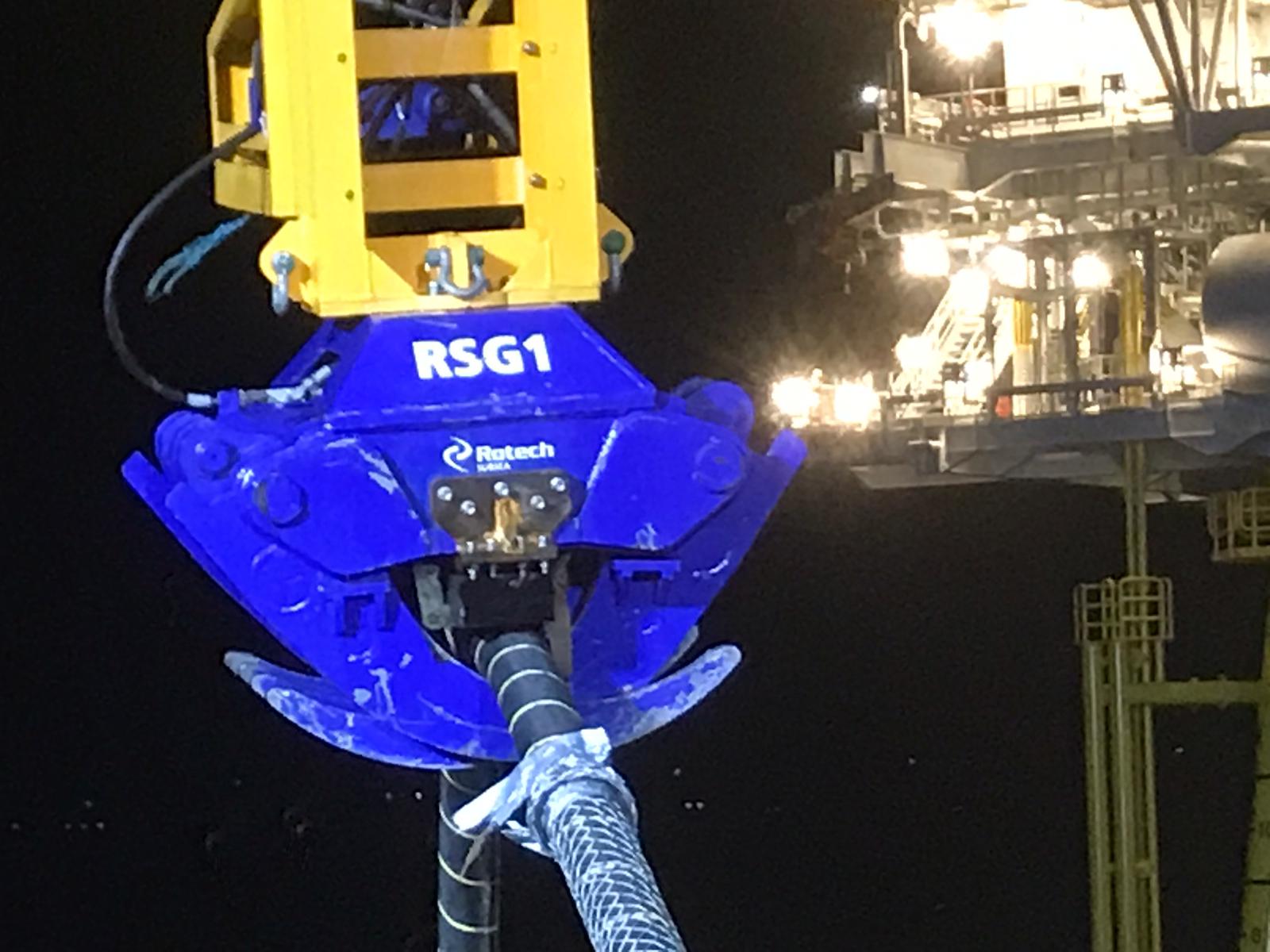 The US contract, which is Rotech Subsea’s first in the country since its return to the sector, saw the subsea, trenching and excavation pioneer mobilize its next generation RS2 system this week to complete de-burial and re-burial of a cable end, off the Rhode Island coast. The company’s new RSGC cable grab and cutter tool will also be deployed. 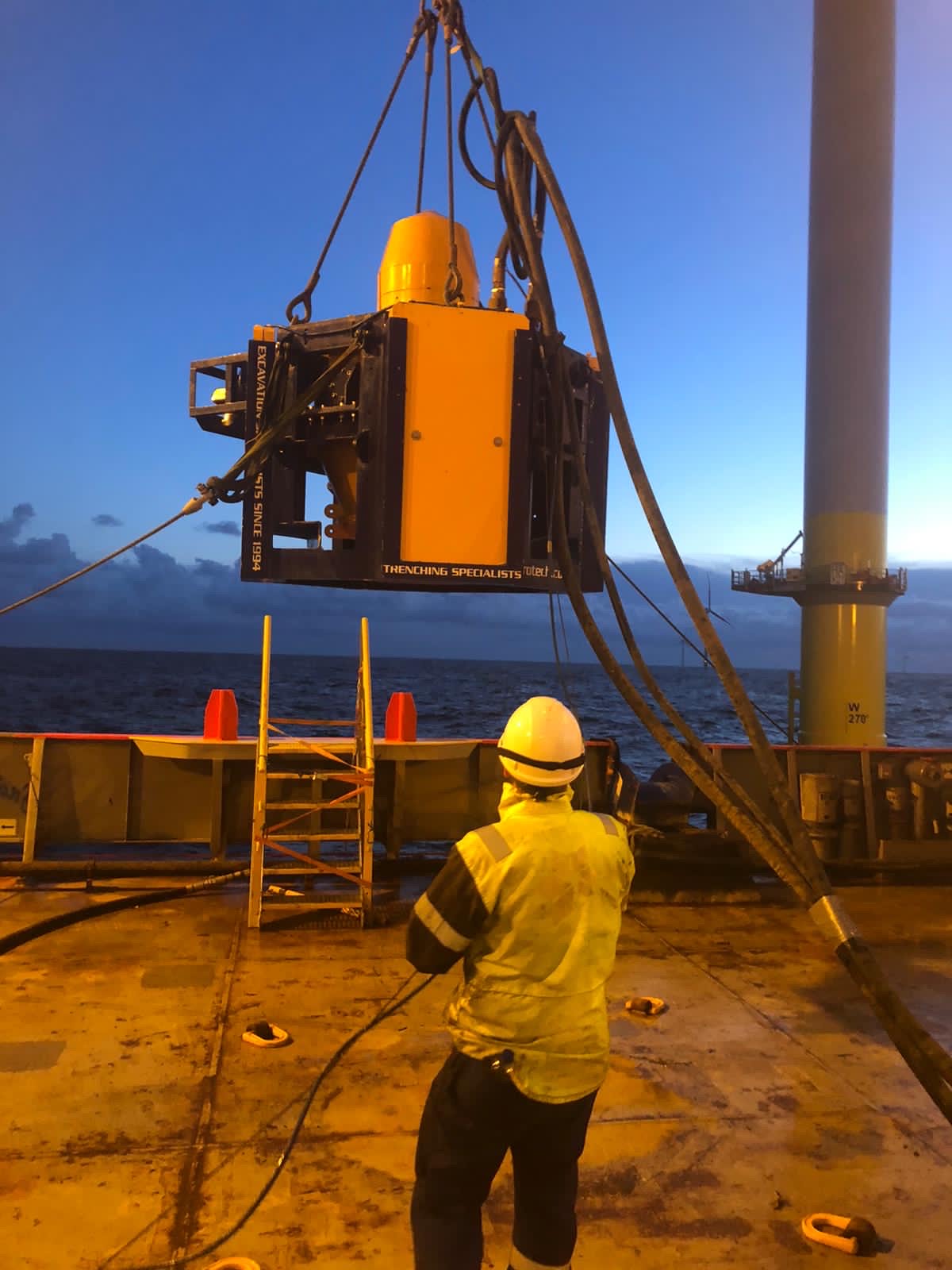 “We have gained a lot of interest from the USA market and Rotech feel the timing is now right to service the West after establishing ourselves as market leader in Europe and the Far East again. Breaking back into the Americas for a major player in the subsea cable installation and maintenance sector is another milestone achievement,” said Director of Subsea, Stephen Cochrane.

“Our state-of-the-art RS2 CFE and Suspended Jet Trenching tool was selected for its high volume output performance, making it the optimal method for cable de-burial and re-burial due to its ability to fluidize and displace large amounts of sediment and subsea material with ease.

“We have an unrivalled track record in renewables in Europe and it’s a real endorsement for us that we were selected for this de-burial / re-burial work over other tools available in the region due to the safe, non-contact method and productive operational speeds of more than double that of competing Mass Flow Excavation tools.”