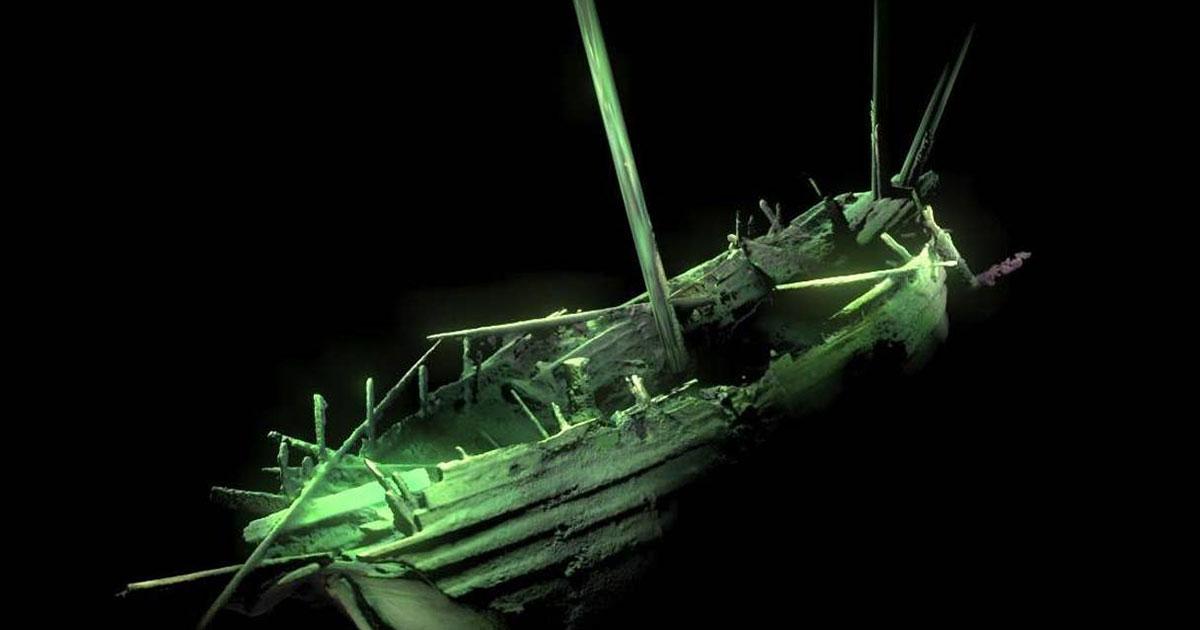 An international team of scientists, including archaeologists from the University of Southampton in the UK has revealed the remains of an intact and astonishingly preserved Early Modern Period (Late 15th – early 16th Century) shipwreck in the Baltic, using state-of-the-art underwater robotics.

This unknown ship is probably the best-preserved shipwreck of its period to be discovered in recent times. It was first detected with sonar by the Swedish Maritime Administration (SMA) in 2009, but earlier this year, as part of work carried out by survey specialists MMT, the wreck was identified as having great archaeological and historical significance. 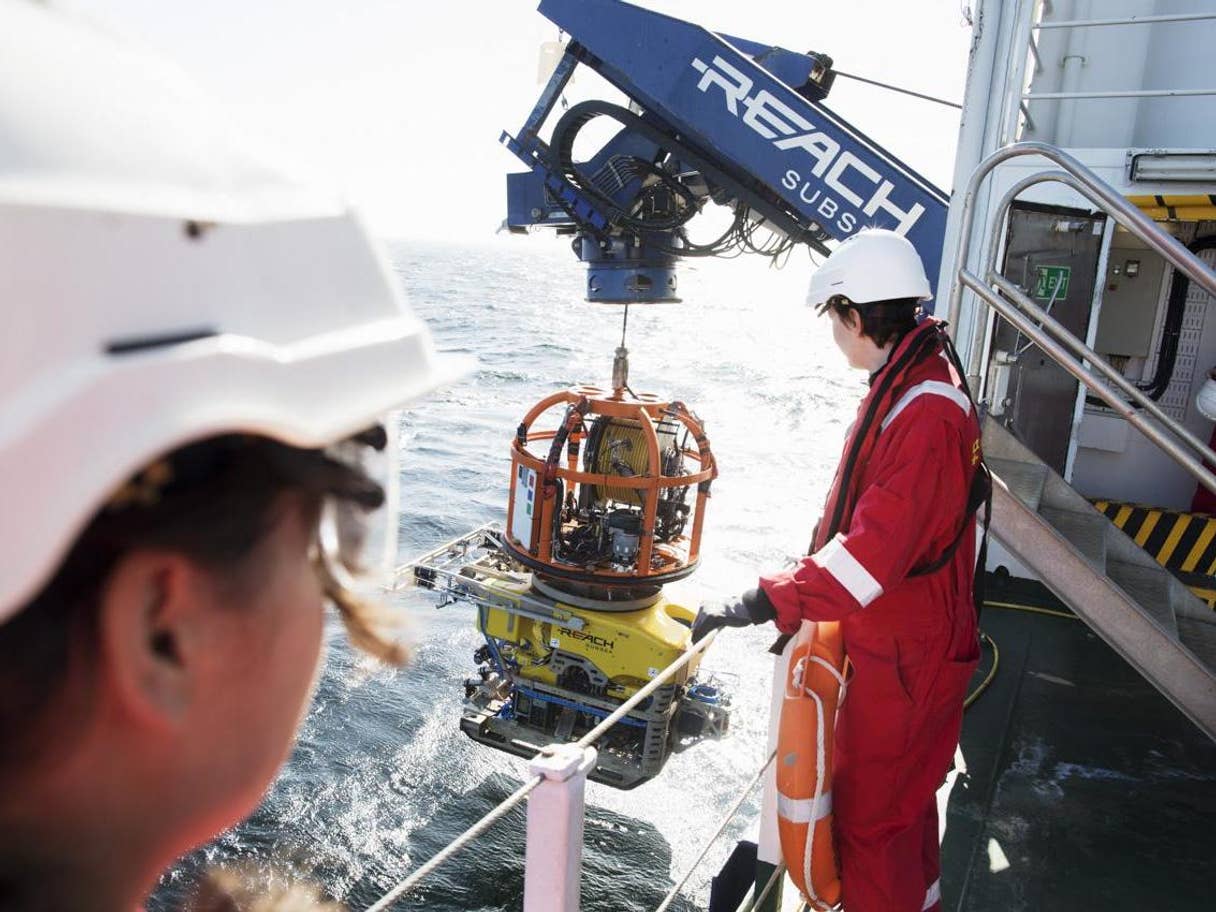 Dr Pacheco-Ruiz, who is also a Visiting Fellow in Maritime Archaeology at Southampton, comments: “This ship is contemporary to the times of Christopher Columbus and Leonardo Da Vinci, yet it demonstrates a remarkable level of preservation after five hundred years at the bottom of the sea, thanks to the cold, brackish waters of the Baltic. 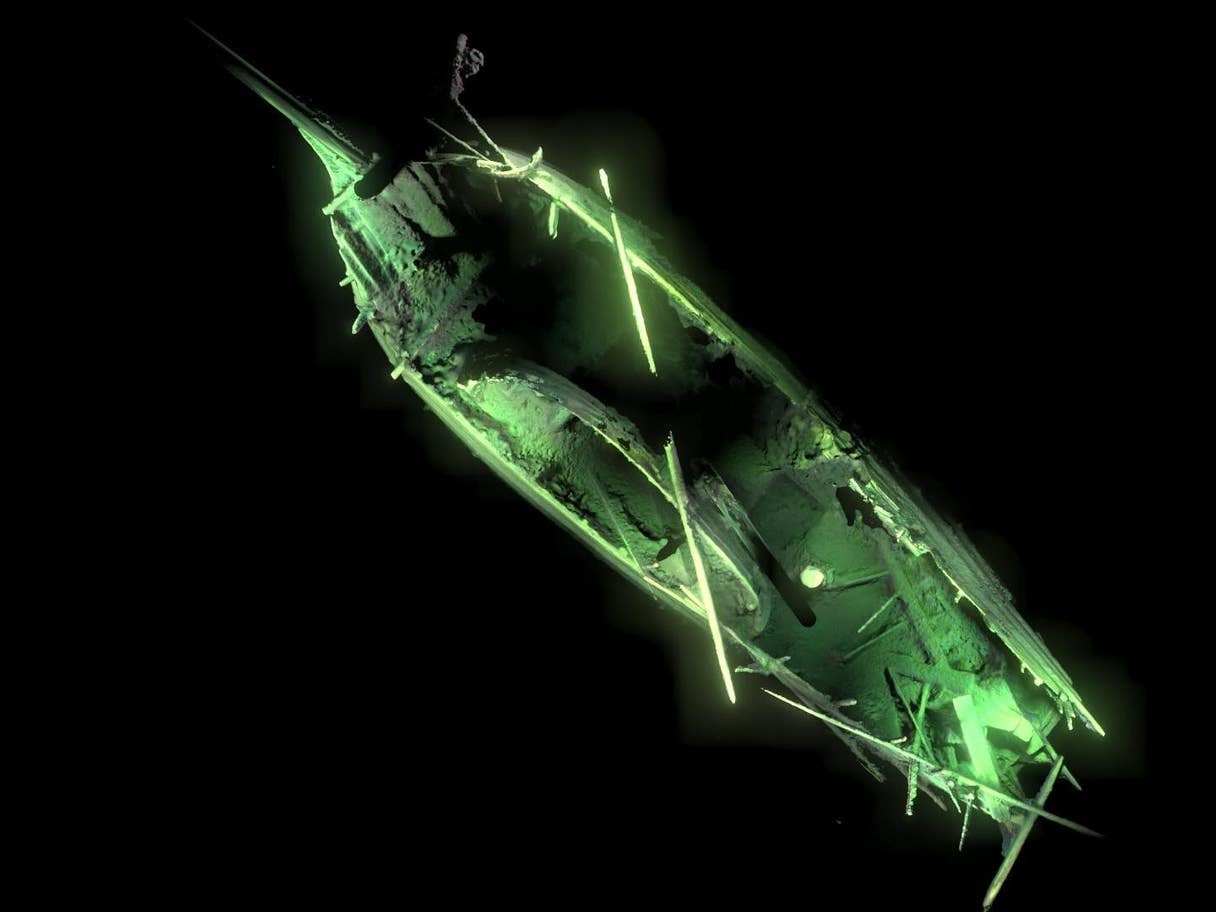 “It’s almost like it sank yesterday – masts in place and hull intact. Still on the main deck is an incredibly rare find – the tender boat, used to ferry crew to and from the ship, leaning against the main mast. It’s a truly astonishing sight.”

From the archaeological survey, it is believed that the shipwreck could date between the late 15th Century and the early 16th Century. This would place it earlier than the warship Mars, which sank after an explosion in the First Battle of Öland in 1564 and Henry the VIII’s Mary Rose (1510-1545 AD) as well as the Swedish warship Vasa (1628 AD).

The dating of this wreck underlines the importance of the discovery. It is rare to find a ship in such an astonishing condition that predates the larger and more powerful vessels involved in the later Northern Seven Year’s Wars (1563-1570) – a period of great importance which defined the path of modernization of Scandinavian nations. 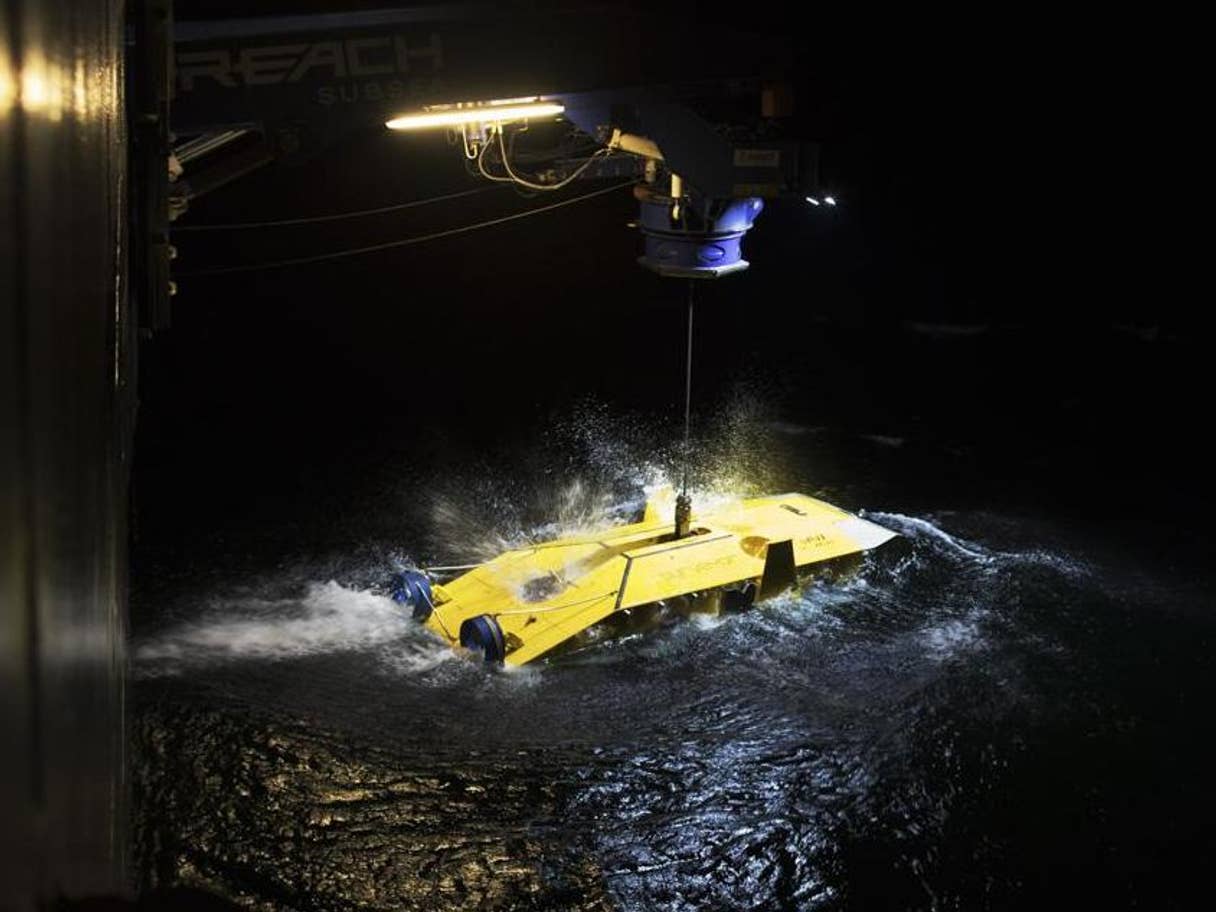 Unlike the scattered remains of the Mars, which exploded in battle, this newly discovered wreck lies on the seabed with her hull structure preserved from the keel to the top deck and all of her masts and some elements of the standing rigging still in place. Clearly visible are the bowsprit and a rudimentary decorated transom stern, as well as other rarely seen elements, such as the wooden capstan and bilge pump. A testament to the tension on human relationships of the time are the swivel guns, which are still in place on the gun deck.

The project to explore this wreck demonstrates the ongoing, successful partnership between MMT and the University of Southampton, which has also recently been showcased in the discovery and archaeological survey of more than 65 perfectly preserved shipwrecks in the Black Sea. Some of the wrecks date back to Ottoman, Byzantine Roman and Greek periods, found at depths of more than 2,000m as a result of a rich collaboration between industry and academic research. 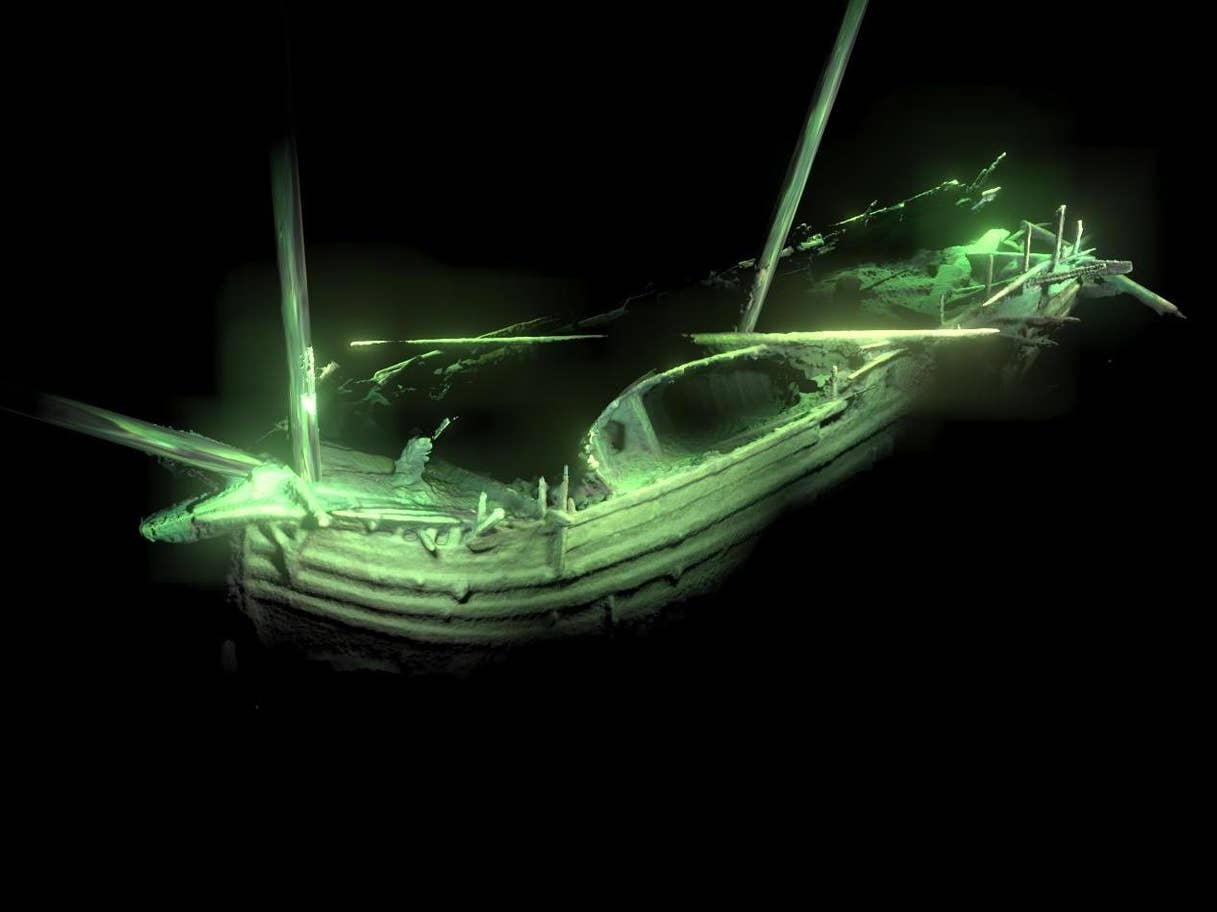 For this latest survey in the Baltic, MMT welcomed students of maritime archaeology from the University of Southampton as well as students developing Artificial Intelligence (AI) for subsea robotics from KTH Royal Institute of Technology in Stockholm (KTH), to join the expedition team on-board Stril Explorer where they received training in deep sea archaeological methods and techniques – a key component in the partnership between these two institutions.