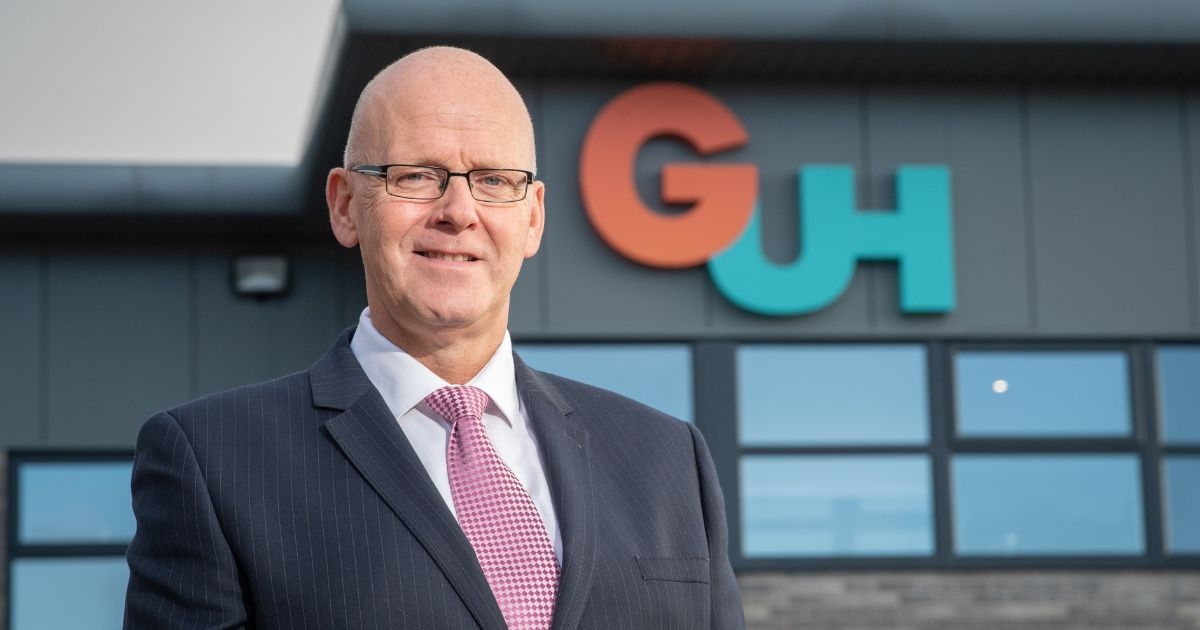 The Global Underwater Hub (GUH) says floating offshore wind represents the greatest opportunity for the £8billion subsea industry in the UK this generation and must not be missed.

The new strategic, intelligence-led organization, set up to transform the UK’s underwater industry into one of the largest and fastest-growing industries in the country, is building a robust case for government to support the industry as an enabler with the greatest potential to deliver UK capability that will place the UK at the forefront of floating offshore wind.

Through the UK Government’s Floating Offshore Wind Manufacturing Investment Scheme (FLOWMIS), up to £160 million will be made available to scale-up the deployment of floating offshore wind and to invest in key areas where the UK has competitive advantage.

Chief executive of GUH, Neil Gordon, said: “With our world-leading status and marketshare, the subsea industry clearly has competitive advantage. The underwater elements of manufacturing, assembling, installing and then operating and maintaining floating offshore wind projects are eminently transferable from offshore oil and gas, where subsea expertise was, largely, honed and refined.

“From floating foundations to mooring and anchoring systems, as well as dynamic power cables, the subsea industry will be integral to delivering floating wind. And it’s not just these largescale fabrication and manufacturing elements, it’s also all the skills and technologies, components and sub-components which will be required further down the line and which we have in abundance in the UK.”

GUH is working closely with government agencies to identify the key areas of expertise and technology in which it should invest.

Mr. Gordon added: “It’s crucial that the UK and Scottish governments know how to support the industrial investment required to ensure the UK supply chain meets the ambition and pledges made by the successful bidders in Scotwind and the upcoming INTOG (Innovation and Targeted Oil & Gas) seabed leasing round.”

GUH has called on the underwater industry to participate in the UK Government’s Request for Information, which closes on the 15th of July. Determined the country doesn’t lose out as it did with fixed offshore wind, the UK Government has issued the request to port developers, floating wind foundation designers and fabricators, component and sub-component manufacturers, floating offshore wind developers and EPCI contractors. The responses will inform government of both the opportunities available and the capabilities and capacity in the supply chain and allow them to gauge where investment can have the biggest impact.

The British Energy Security Strategy’s ambition to deliver up to 50GW of power from offshore wind by 2030 includes 5GW of floating wind, which is anticipated to rapidly increase beyond then.

“By becoming a first-mover in floating offshore wind at scale, the UK will be well-placed to capitalize on the plethora of floating wind projects that will swiftly follow around the globe,” said Mr. Gordon.

“The scale of what is planned in UK waters, through Scotwind, is unprecedented and signals one of the biggest industrial opportunities for decades.”

Crown Estate Scotland outlined almost £25billion of planned investment into the Scottish economy across ScotWind projects. The total financial investment in the supply chain across these projects is £66 billion, of which £25 billion is ring-fenced to be spent in Scotland. Eleven of the 17 projects will be using floating wind turbines and almost 80% of the £25 billion invested in Scotland will be dedicated to floating wind.

“And this is before we factor in INTOG, which will attract bidders to apply for the rights to build offshore windfarms for the purpose of decarbonizing oil and gas production in the North Sea by providing clean, green energy to electrify platforms,” said Mr. Gordon. “It is anticipated that, due to the urgency in meeting North Sea Transition Deal targets, INTOG projects could get underway first and pave the way for Scotwind projects.”

Another major task for GUH is making sure that the underwater industry has visibility of these projects and to facilitate relationships between them and the developers leading on these.

“But we’re not just a go-between, GUH will be the go-to organization, not only for subsea companies looking to capitalize on the opportunity but also for government in terms of knowing where and when to invest in order to build out capability and capacity and accelerate the massive scale-up that will be required to take full advantage of the biggest industrial opportunity in the North Sea in decades.”