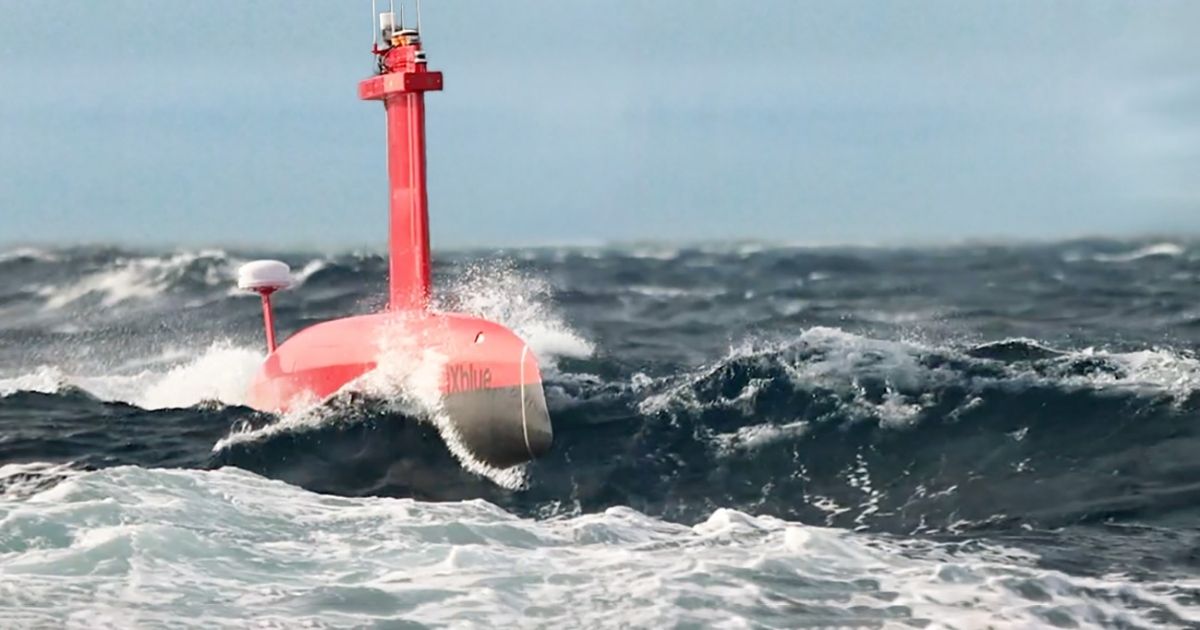 Deployed from polar research stations and from the British polar research ship RRS Sir David Attenborough, the DriX USV will help BAS conduct multi-disciplinary sciences such as surveying the impact of ocean currents on melting ice flow or mapping the seabed in the polar regions.

“We would like to thank the British Antarctic Survey for trusting our DriX USV as they turn to unmanned systems for their cutting-edge scientific operations in the challenging environments of polar regions”, Regis Blomme, Sales Director at iXblue comments. “We’re very proud to have been selected by such a leading-edge research institute and it is an honor for iXblue to be part of the BAS ocean exploration operations.”