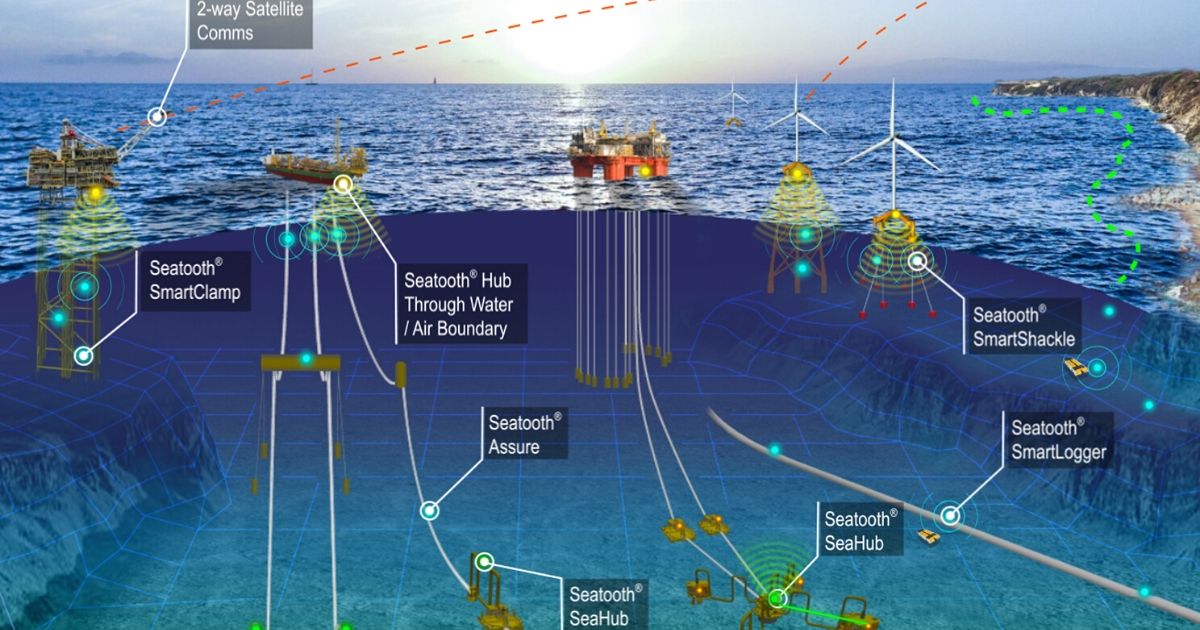 Global subsea wireless and digitalization specialist WFS Technologies has scored a double whammy after being revealed as the winners of two prestigious accolades by the organizers of The Offshore Technology Conference (OTC) during what would have been their annual flagship conference in Houston.

WFS won the Small Business Spotlight on New Technology® Award for both its Seatooth SmartClamp and its Subsea Cloud Computing Network innovations – the only company to win two OTC 2020 awards and notching up the firm’s total industry accolades to four within a year. 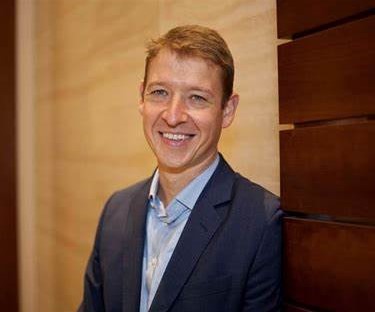 Chairperson of the OTC Board of Directors, Cindy Yeilding, said: “We’re pleased to present this year’s recipients for their outstanding work in our industry. Their new technologies and services are shaping the way offshore products and services are advancing into the future. We applaud these companies for their hard work and dedication to this field.

“There has been a growing trend in the number of small business applicants and therefore winners in recent years. This is a direct reflection of the innovation currently happening within the industry as well as the importance of this recognition. More and more companies are developing new technologies that are revolutionizing the offshore sector, and we are honored to be able to shine a spotlight to help the entire industry grow and thrive.”

The OTC awards recognize companies that have developed technology which has been proven through full-scale application or successful prototype testing and delivers significant benefits beyond existing technologies. The technology must be less than two years old while also having a broad appeal for the industry.

Moray Melhuish, Commercial Director at WFS, said: “We are thrilled that two of our technologies have won industry acclaim from the OTC which underlines how new and advanced technologies have a key role to perform in advancing the offshore oil and gas sector into the forthcoming years – particularly during these extremely challenging times.

“Wireless, digital technology is recognized more than ever as crucial to helping the offshore energy industry minimize the cost of ownership while improving safety, reducing the risk of environmental incidents and driving down its carbon footprint. The OTC awards are therefore a huge testament to the team at WFS who, through their vision and tireless efforts, have developed disruptive technology that is having a such a positive impact on the industry round the globe.”

The company’s Subsea Cloud Computing Network (SCCN) is a system-of-systems which enable the most advanced data techniques to be used to optimize subsea operations. As a result, the SCCN reduces both operating and asset integrity management costs as well as that of CAPEX and risk while also extending a field’s operating life and reducing its carbon footprint.

Last year, WFS won two awards for its ground-breaking technology. The firm was named The Spectator’s prestigious Economic Disruptor of the Year for its pioneering work on subsea digitalization while they also won Oil & Gas UK’s Business Innovation accolade for its Seatooth® technology.

An industry first, Seatooth technology enables the automation and digitalization of subsea assets through its ability to communicate through steel, ground, sea water and the water-air boundary, and performs a key role in tackling the real-time monitoring of offshore assets and production both above and below surface.