Synthetic Fibers are Invading the Arctic 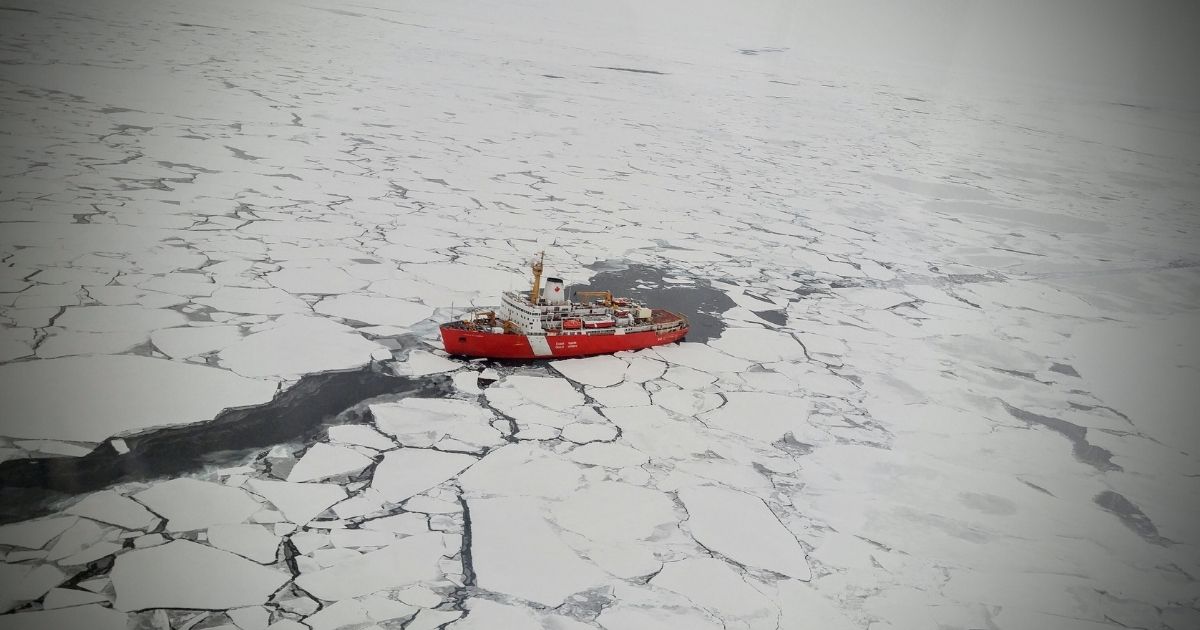 Synthetic fibers make up approximately 92% of microplastic pollution found in near-surface seawater samples from across the Arctic Ocean. And about 73% of those fibers are polyester and resemble fibers used in clothing and textiles.

These findings, and others, are detailed in a scientific paper from Ocean Wise, published in the prestigious international scientific journal Nature Communications.

Led by Ocean Wise and enabled through strong collaborative support from Fisheries and Oceans Canada, the research paper titled Pervasive distribution of polyester fibres in the Arctic Ocean is driven by Atlantic inputs represents the most comprehensive study of Arctic microplastics ever undertaken. Ocean Wise analyzed samples from 71 locations across the European and North American Arctic, including the North Pole. Samples were collected by One Ocean Expeditions RV Akademik Ioffe and by Fisheries and Oceans Canada Arctic programs aboard the Canadian icebreakers CCGS Louis S. St-Laurent and CCGS Sir Wilfrid Laurier. These vessels travelled more than 19,000 km across the Arctic Ocean during their 2016 expeditions. 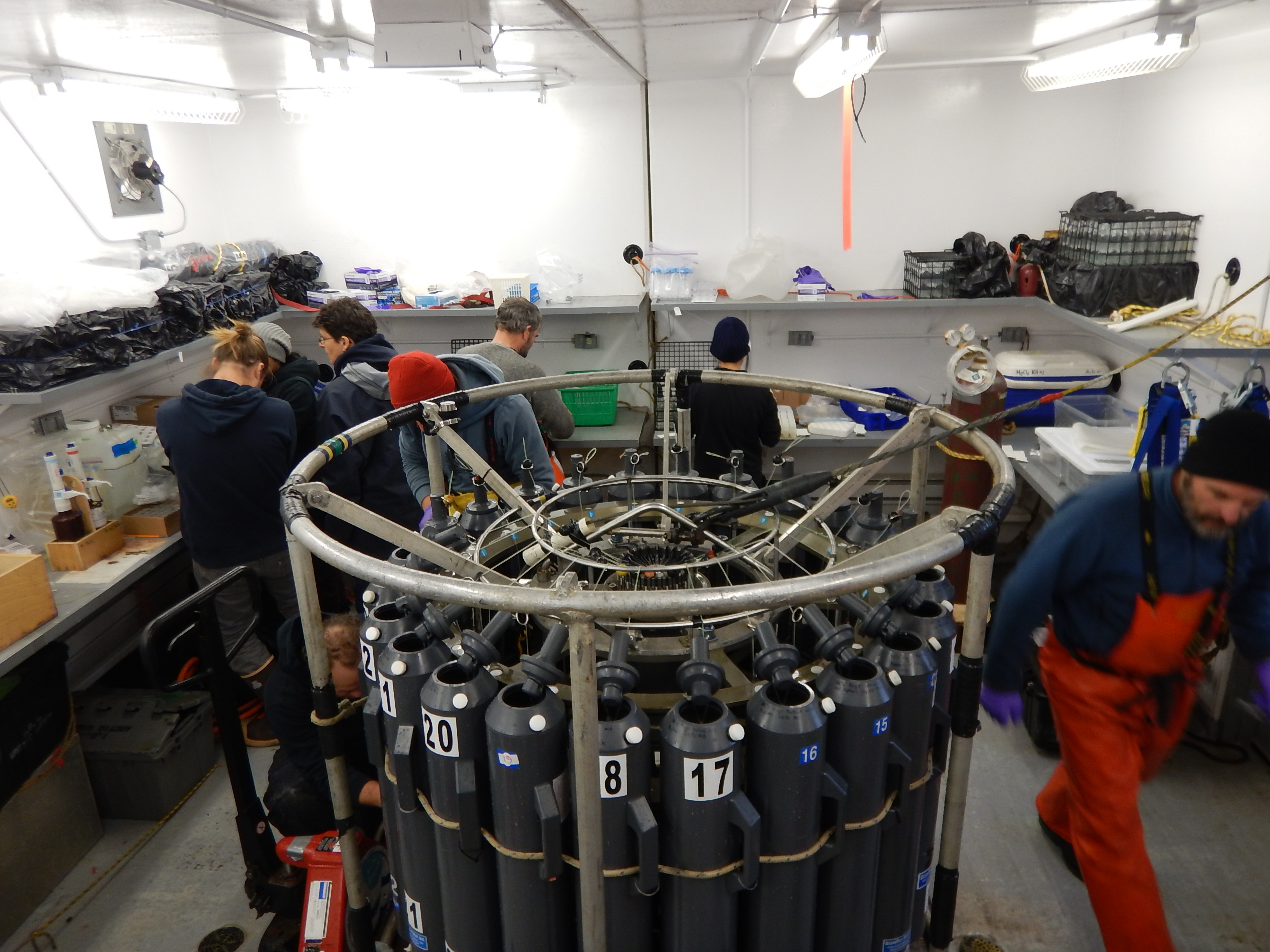 “The Arctic Ocean, while distant to many of us, has long provided` food and a way of life for Inuit communities” said Dr. Peter Ross, lead author of the study, special advisor to Ocean Wise and adjunct professor at Earth, Atmospheric and Ocean Sciences at the University of British Columbia. “The study again underscores the vulnerability of the Arctic to environmental change and to pollutants transported from the south. It also provides important baseline data that will guide policy makers in mitigation of microplastic pollution in the world’s oceans, with synthetic fibers emerging as a priority.”

Ocean Wise also analyzed water samples up to a depth of 1,015 metres at six sites in the Beaufort Sea. From their analysis, the authors calculated the average concentration of microplastics to be around 40 microplastic particles per cubic metre. They also observed almost three times more microplastic particles in the eastern Arctic compared to the western Arctic, suggesting that new polyester fibers are being delivered to the eastern Arctic Ocean by currents from the Atlantic. In other words, an important source of microfibers in the Arctic is likely the countries surrounding the Atlantic Ocean.  The research highlights the role that textiles, laundry and wastewater discharge has in the contamination of the world’s oceans. It builds on Ocean Wise’s previous research showing the large numbers of synthetic microfibers in municipal wastewater and the prevalence of plastic microfibers in Arctic Beluga whale intestines. 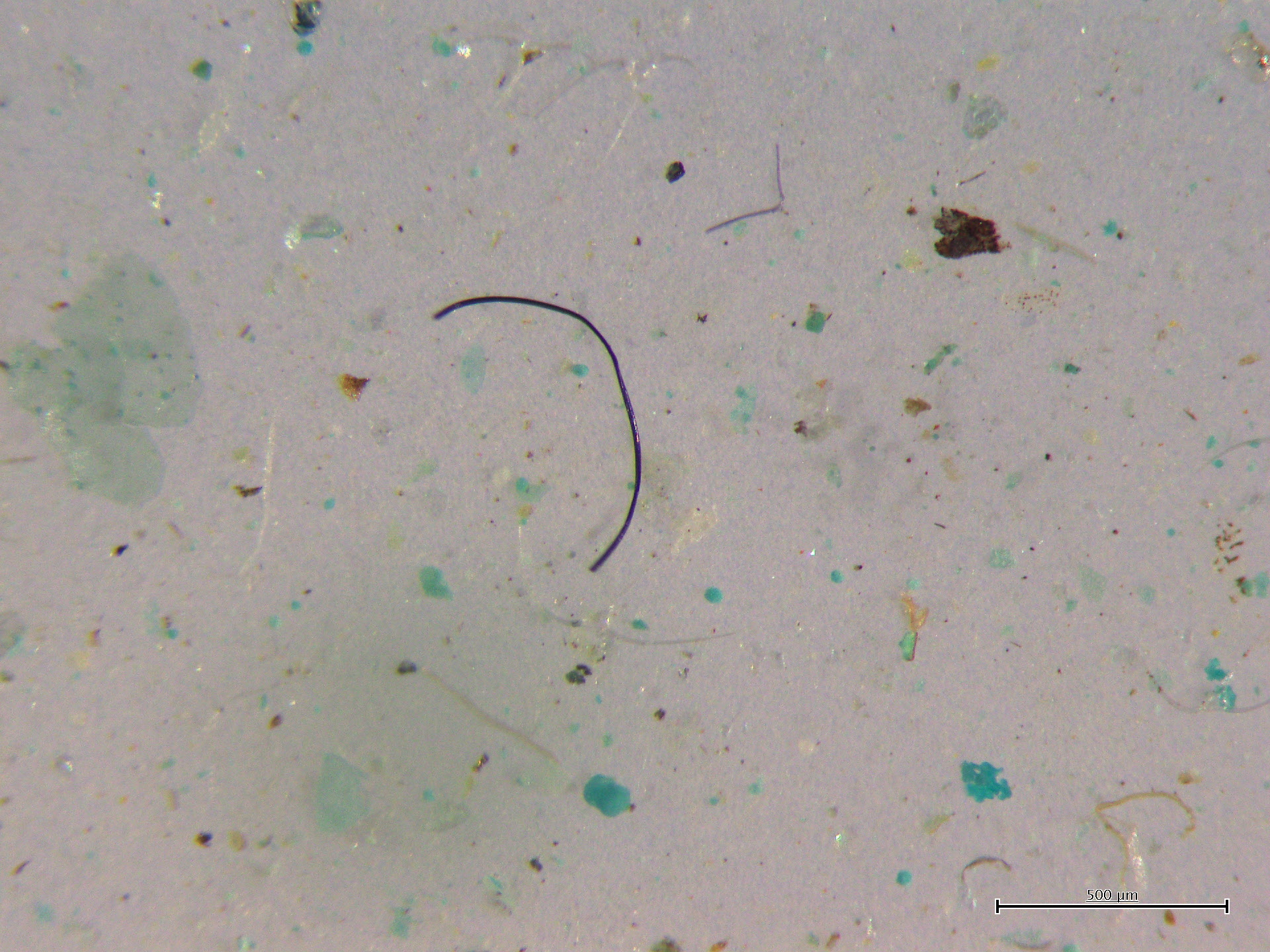 “Ocean Wise continues to be at the forefront of solution-oriented ocean microplastic research in partnership with the apparel and retail sectors, government agencies, and the Arctic Inuit and Inuvialuit communities,” said Dr. Anna Posacka, co-author of the study and research manager of the Ocean Wise Plastics Lab, the facility that carried out microplastic analysis. “Reducing fiber releases from textiles represents a significant opportunity to curb marine microfiber pollution. And together with Ocean Wise’s Microfiber Partnership, some forward-looking companies and initiatives are looking for ways to address this problem.”

This study builds on a current partnership between Ocean Wise, Fisheries and Oceans Canada, Environment and Climate Change Canada, and the University of British Columbia to examine the effects of various textile microfibers on organisms at the base of a coastal food web.