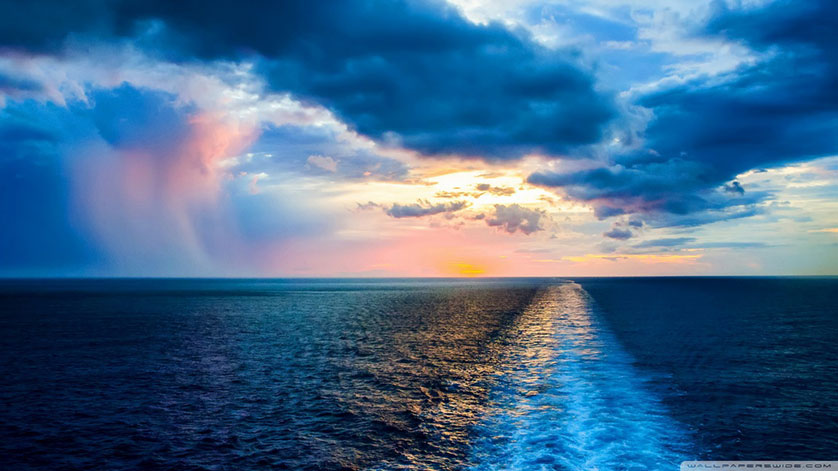 A major new report looking at the future of the sea, published by the Government Office for Science, sets out the opportunities available for the UK to capitalise on its existing strengths in research, technology and the diversity of ocean industries.

Speaking at the launch of the report Ed Hill said, “I am pleased to welcome the Government Office for Science’s Foresight Future of the Sea report. As the report shows, marine science is a real UK strength – we are currently third in the world for the number of marine science publications. However, there is still more work to be done to achieve greater knowledge of the marine environment and the impacts of climate change. This will be critical for making a success of the future that this report anticipates.” 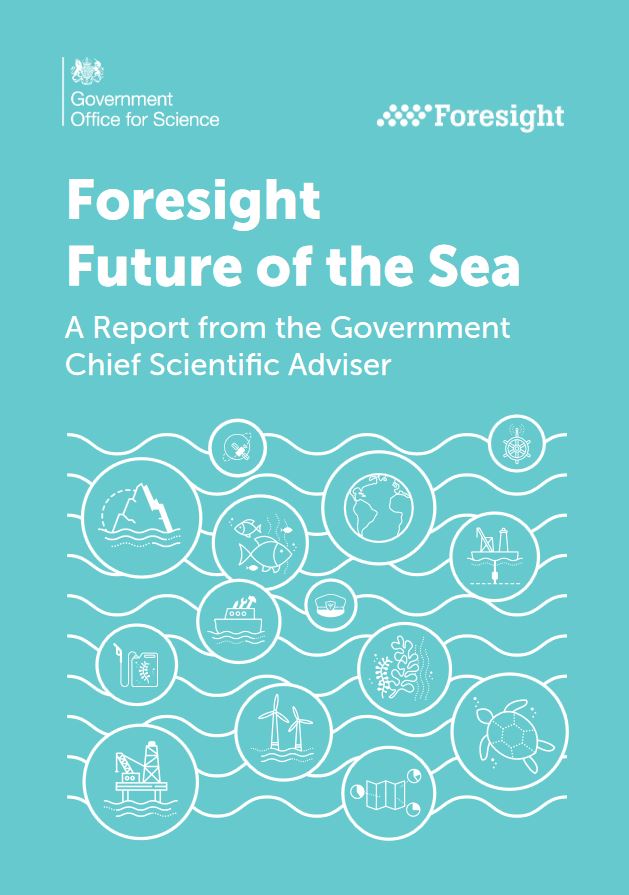 The report identifies four major areas that can deliver opportunities for the UK by exploiting its science and innovation – an improved understanding of the sea, greater co-ordination, a long-term approach to decision making and the increasing global nature of the challenges we face.

Autonomous vessels, robotics and other emerging technologies are creating a new generation of economic activity. They will allow us to observe and map previously unexplored areas of the sea and improve our understanding of the marine environment. The increase in potential from autonomous vehicles means that areas such as data transfer, sensing, communication technology and improved data transfer between autonomous vehicles and satellites, will be of growing importance across the marine economy.

Science, industry and government all have a shared interest in a productive, healthy and well-understood sea. There are many opportunities for closer collaboration to achieve greater marine exploration, protection and economic output.

The marine environment changes over inherently long timescales and emerging industries require a long-term commitment in order to demonstrate success. For these reasons, a long-term approach to decision making is important from both an economic and environmental perspective.

These development themes are all reflected in the NOC’s ongoing strategic approach, as the UK’s centre of excellence for oceanographic sciences and technology, to provide national capability and leadership for big ocean science. Just last week the NOC’s autonomous underwater vehicle Autosub Long Range (ALR), known affectionately around the world as ‘Boaty McBoatface’, was successfully recovered last week following its first under-ice mission beneath the Filchner Ice Shelf in West Antarctica. This success marks a significant milestone in proving the vehicle’s capability, read the full story here on the NOC website.

The full report from the Government Office for Science can be found on the GOV UK website here.