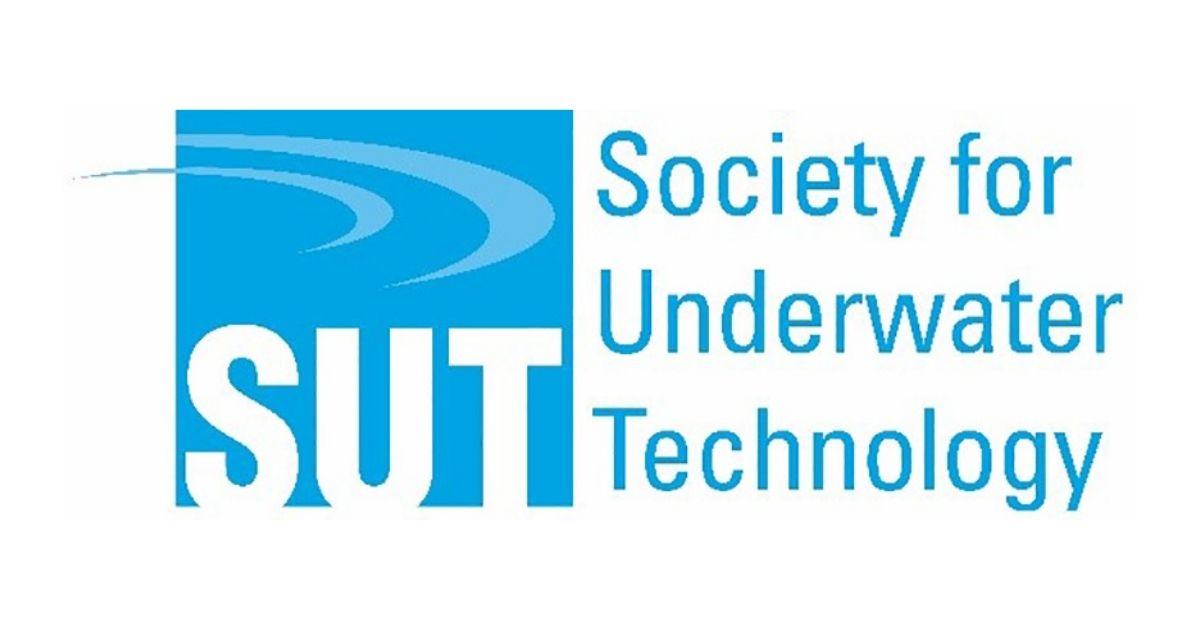 The new Gwyn Griffiths Underwater Robotics Award was one of the announcements made at The Society for Underwater Technology’s (SUT’s) Annual General Meeting by the new President of Council, Judith Patten MBE.

“SUT’s International Panel on Underwater Robotics is honored to announce the creation of the Gwyn Griffiths Underwater Robotics Award (GGURA). The award recognizes people in the early to mid-stages of their career (and under 40 years old) who have made outstanding contributions to their field in underwater robotics. The award may be for industry/commercial, research and/or creative activity in underwater robotics,” she explained.

The winner will receive £500, a certificate and an engraved award.

Neil Bose, Chair of the Panel on Underwater Robotics stated:

"Members of the Panel on Underwater Robotics were excited by Professor Gwyn Griffiths’ generosity in supporting this award and were especially enthusiastic that it should be an early to mid-career award to encourage the up-and-coming generation of underwater robotics workers in their careers." 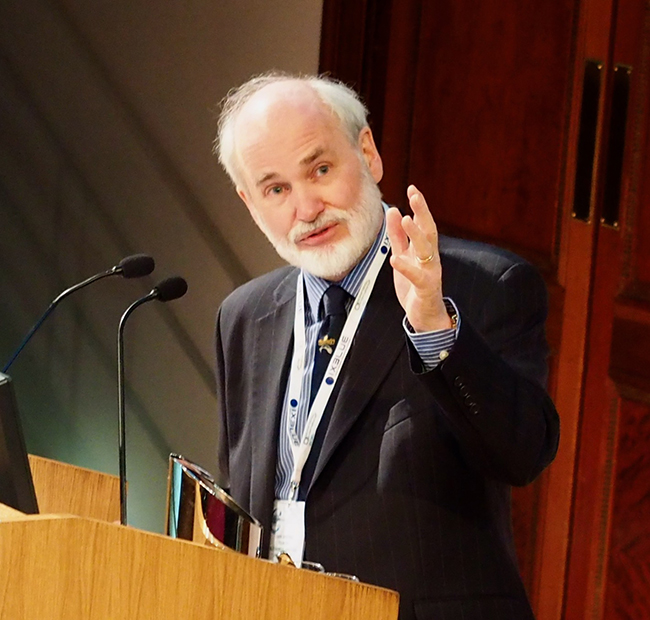 Gwyn Griffiths MBE, a Past President of the SUT added:

"As a vibrant, forward-looking learned Society the SUT is at the forefront of encouraging and facilitating international cooperation in Underwater Robotics. From my own career I know that peer-recognition of achievements through an international Award can make a substantial and lasting difference. These have been times for reflection, and by enabling this new Underwater Robotics Award I am delighted to support the innovators of today and tomorrow."

Nominations or applications for a GGURA must consist of the following documents.

All applications/nominations to be received by 14 February 2021

Other awards and announcements made at the AGM

Dr. John Partridge of Sonardyne was awarded an Honorary Fellowship of the SUT in recognition of his engineering vision and his commitment to supporting the future of the underwater science and technology community. {Note to Editors: the full citation is attached to this release].

Six Members were elected Fellows of the SUT:

Finding the Empire Windrush and its iconic anchor

Attendees enjoyed an interesting insight into the life, work and future plans of shipwreck hunter, David Mearns introduced by Immediate Past President, Professor Ralph Rayner. Providing funding is secured David will (giving of his time on a pro bono basis) lead the search for the Empire Windrush, which lies up to 3,000m down at the bottom of the Mediterranean, some 23 nautical miles off the coast of Algeria. The aim is to recover the Empire Windrush’s iconic anchor and bring it back to the UK as an alternative monument to acknowledge the contribution of the Windrush Generation and migration in Britain

Portions of the meeting, including David Mearns’ presentation, will appear on the SUT’s website shortly here.