NATO Operation Sea Guardian Kicks off in the Mediterranean 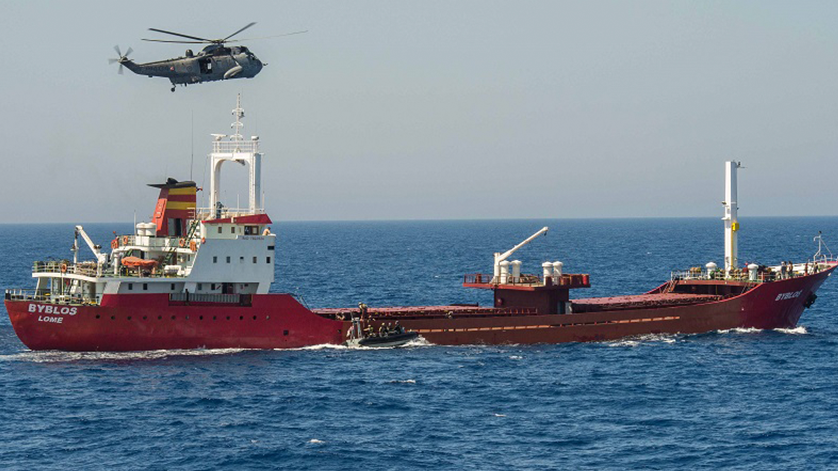 Air support to Operation Sea Guardian will include rotational patrols by Maritime Patrol Aircrafts (MPAs) from Portugal, Spain, Italy, Greece and Turkey. These first patrols will run through the 17th Nov 2016, with other patrols on the forge and to occur according with approved schedule of operations. 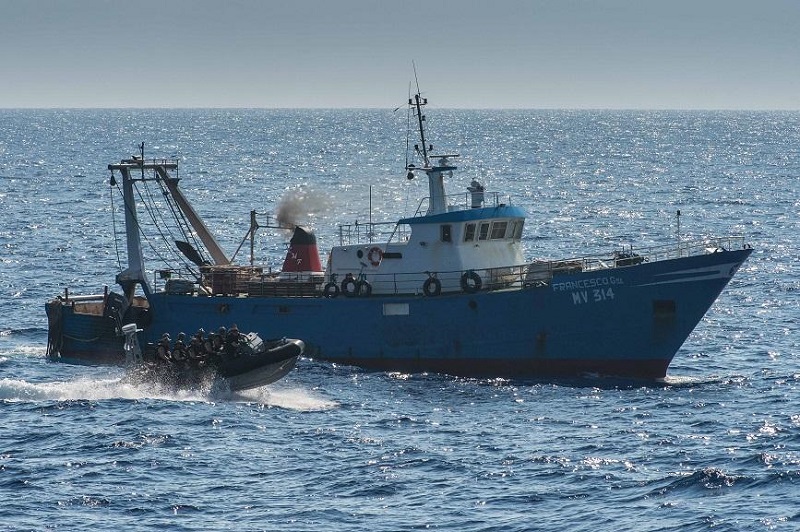 At the Warsaw Summit in July, NATO announced the transformation of Article 5 Operation Active Endeavour into this new operation in response to the evolving security environment. Operation Sea Guardian has a broader scope adapted to a wider range of maritime security threats.

Operation Active Endeavour was NATO’s only Article 5 operation on anti-terrorism, initiated as support to the United States immediately after September 11, 2001. Since then, the Operation has helped to protect one of the busiest trade routes in the world. NATO ships have kept sea lanes open, they deterred terrorist activity. NATO vessels hailed ships more than 128,000 times and boarded more than 170 vessels.

NATO Operation Active Endeavour has played a crucial part in providing security in Mediterranean and enabled NATO to build strong relations with partner countries in the region.

Mediterranean Seamounts, a Hotspot of Bi