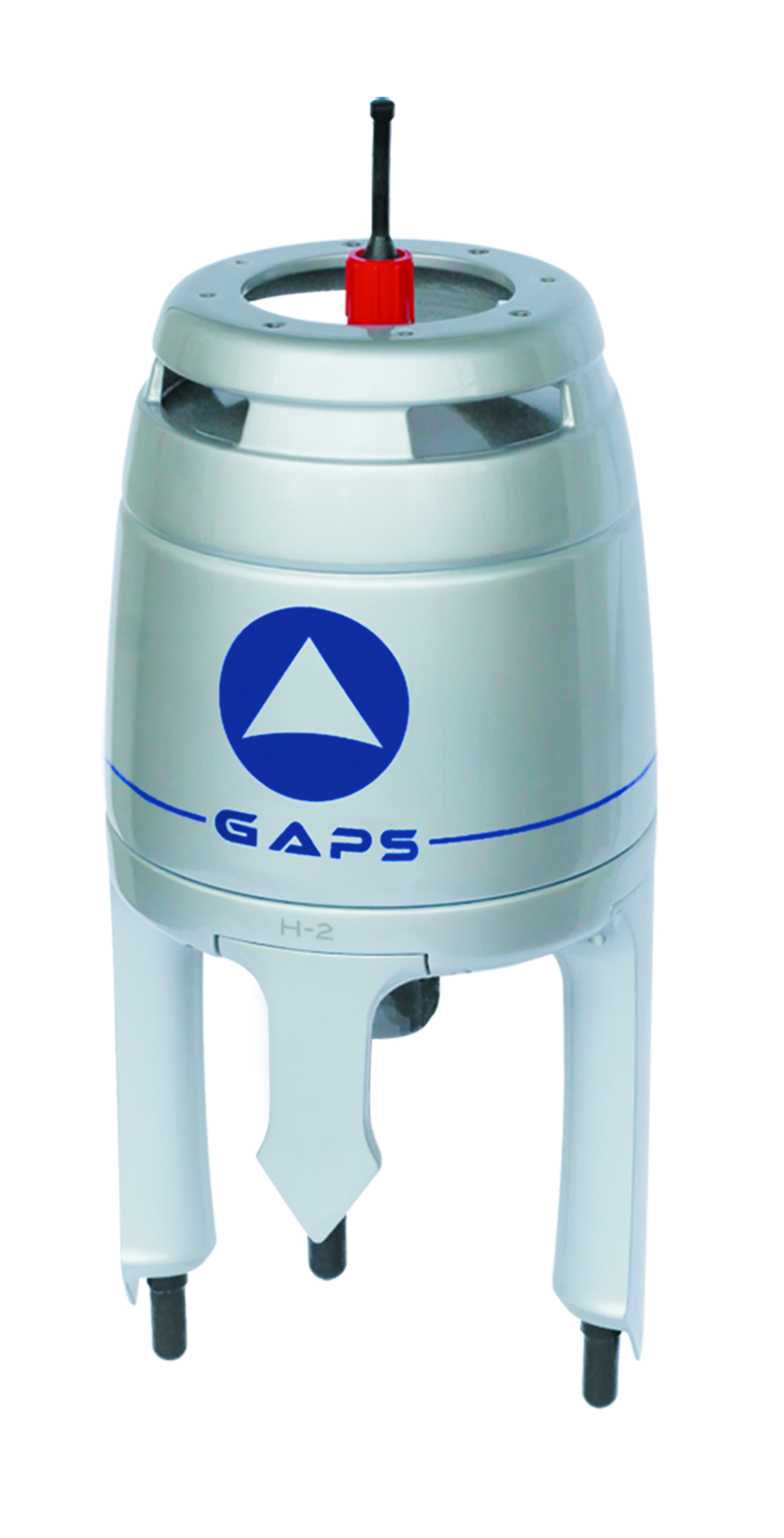 C&C Technologies, a prominent survey and mapping service provider for the land and offshore oil and gas industry, has purchased the iXBlue fourth-generation GAPS USBL acoustic positioning system for the company's Mexico division. This will be the first time the system is directly available to customers in Mexico.

The new system, which was launched by iXBlue early in 2014, will be used to track subsea systems in shallow and deep waters in the Gulf of Mexico and to support a range of other subsea applications such as ROVs, subsea equipment placement, and diver operations.

As part of the formal qualification program, C&C staff put the new GAPS system through a number of challenging test scenarios. The results were extremely positive. For example, C&C Technologies was able to track and position a transponder, moving through very shallow waters (2–3 m depth) to a range of 1 300 m. This is a level of performance that other commercially available equipment would struggle to achieve.

"Purchasing the fourth-generation GAPS enables us to meet the growing demand for offshore survey work in Mexico," said Jose Aguilar, Mexico General Manager of C&C Technologies. "GAPS is a very flexible system, enabling us to better meet our customer needs. The pre-calibrated feature of the system reduces project time and translates to higher profitability for C&C. We were very impressed by the GAPS performance and our staff in Mexico benefited from extensive iXBlue training and customer care. We hope to continue our expanding relationship with iXBlue in Mexico by investing in a number of other systems."

Dan Andersen, responsible for offshore sales and business development at iXBlue Inc. Houston, TX, said, "GAPS combines a USBL, inertial navigation system, real-time positioning, and GPS within the same unit, which makes the units stand-alone and compact. Pre-calibration and the simplicity of deployment provide significant operational cost and time-saving advantages. Critically for C&C's requirements in Mexico, the unit is suitable for deep water (greater than 4000 m) and very shallow water (less than 10 m) environments. The system can also be deployed from noisy vessels and in reflective environments such as harbors: these performance benefits have been demonstrated in many demanding environments and commercial applications."

iXBlue fourth-generation GAPS is a significant enhancement to its well-established USBL acoustic positioning product family. From its first generation introduced in 2004, GAPS has established an excellent record in a variety of critical applications and has won over users who value performance combined with high reliability. GAPS has increasingly provided the industry benchmark for USBLs.

The fourth-generation GAPS system offers a range of other new key features. Chief among these are compatibility with third-party beacons, support of dynamic positioning, the ability to position more transponders simultaneously and enhanced coupling. In addition, the units come with Ethernet connections and a web-based interface; the ability to position and command release transponders; more inputs and outputs; and open architecture to aid evolution and the use of the latest add-ons (more information on the new GAPS can be found at www.ixblue.com/products/4th-generation-gaps).