Improved Monitoring of Coral Reefs with the HyperDiver 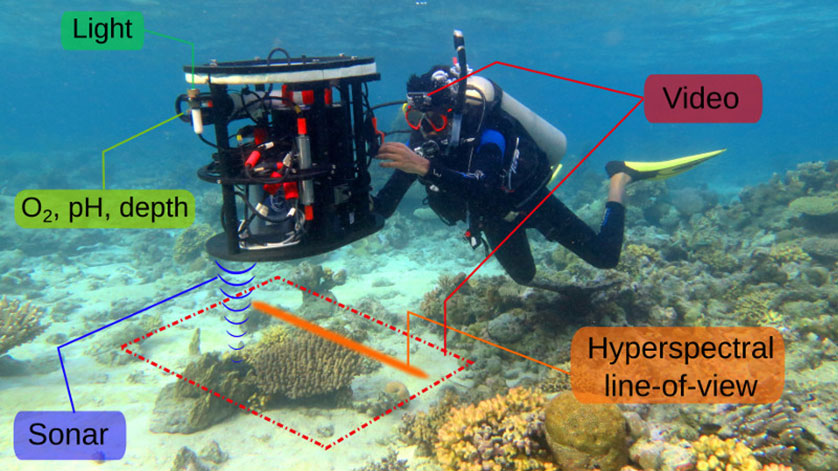 Climate change poses a real threat to coral reefs. How this threat actually affects the reefs can be assessed only with considerable staff and technical effort. A team of marine re-searchers from the Max Planck Institute for Marine Microbiology in Bremen is founding a new company with HyperSurvey going completely new ways. Support comes from the EX-IST scholarship, an initiative of the Federal Ministry of Economics and Technology (BMWi). 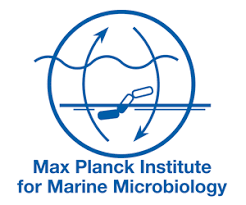 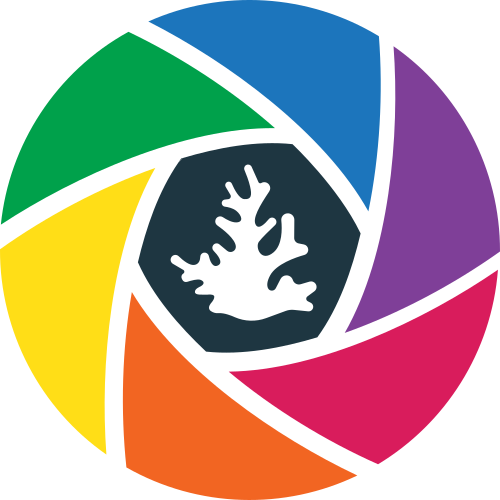 How does the HyperDiver system work?

Like the well-established satellite systems for environmental monitoring, the new HyperDiver system is based on an optical sensor that monitors a variety of wavelengths simultaneously. The aim is to measure environmental parameters on a large scale. This will be accom-plished with the new HyperDiver system. This compact system can be operated by a single diver who maps large areas within a short time.

For several decades it was possible to monitor the state of rainforests with satellite systems. The principle is based on the optical properties of plant dyes, as dead trees show a different light spectrum than living ones. The researchers have applied this principle to the coral reef. Their new approach was based on the assumption that the conditions of the corals are re-flected by their color spectra. An additional image recognition software should then also automatically assign and determine the coral species by software using the external form.

The first HyperDiver system was developed by Dr. Arjun Chennu with the help of Paul Färber from the Max Planck Institute in Bremen, and was a complete success. The small platform is balanced with different cameras and buoys so that it floats in the water and is therefore easy to move. In order to map a coral reef, the diver has to meander his way along the area to be investigated.

"You can cover about 40 m2 of reef every minute. Our device is currently optimized for the use of coral reefs, but we are planning further areas of application such as lakes and the shallow coasts of the oceans", says Dr. Arjun Chennu.

But the HyperDiver system initially delivers only raw data. The marine biologist Dr. Joost den Haan from the HyperDiver team explains the analysis procedure: "The basic principle is a self-learning algorithm that has been taught by us. We as biologists know the different life forms such as hard and soft corals, sponges, algae, starfish, sea cucumbers, anemones etc. We have transferred our knowledge to the computer system. The clear advantage of this automated approach is that you only need one person to dive and use the device for the ac-tual data collection. Anyone who can dive can make monitoring with the device without great effort. And we also want to mount the unit on research vessels and remote-controlled dive robots. Our great advantage is that data input is automatic. The analysis happens later on land and the system automatically generates maps and reports. "

"The new HyperDiver system is considerably more cost-effective and faster than conven-tional monitoring methods, where individual marine biologists assess the reefs along a tape measure. We offer universities, research institutes and authorities as well as the private sec-tor and environmental organizations an effective tool for their work, "says Dr. Joost den Haan. 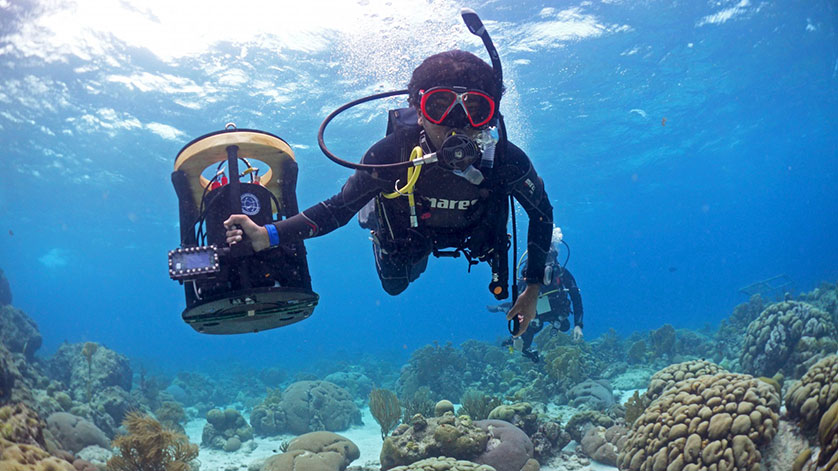 The mentors are Dr. Dirk de Beer and Dr. Arjun Chennu of the Max Planck Institute for Mar-ine Microbiology (MPIMM). The HyperDiver concept was also immediately approved by the the EXIST program, an initiative of the Federal Ministry of Economics and Technology (BMWi), which now provides a scholarship. The MPIMM will provide further active and or-ganizational support. The Max Planck Institute for Marine Microbiology, for which Dr. Arjun Chennu and the electrical engineer Paul Färber developed the first HyperDiver, offers the researchers labs and office space for the next 10 months. Further help comes from the Bre-men University Initiative for the Promotion of Entrepreneurship, Entrepreneurship and Entre-preneurship BRIDGE.

Improved Accuracy for Veripos Apex and A

WFS Technologies Drives Down the Cost of

Aquatec Launches the Next Generation of