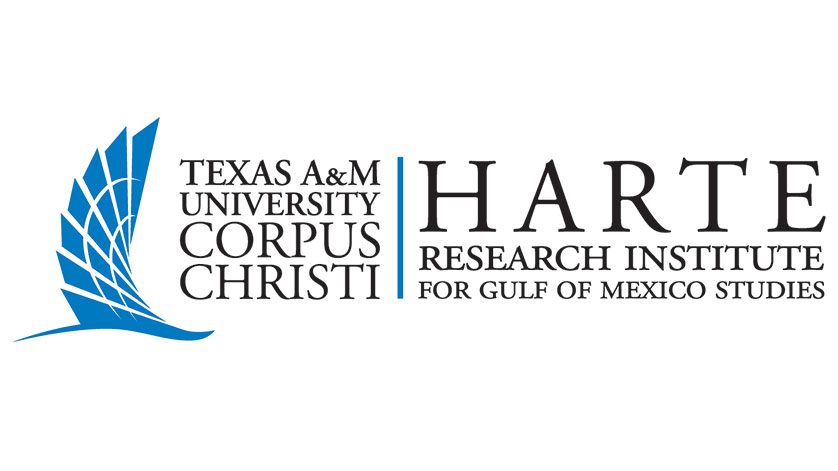 The Harte Research Institute (HRI) for Gulf of Mexico Studies at Texas A&M University-Corpus Christi is announcing the appointment of two International Chairs for Coastal and Marine Studies in Mexico and Cuba. These newly created positions will advance the institute’s goal of fostering collaboration between the three nations bordering the Gulf of Mexico to better conserve and protect its environmental and economic health.

“One of our goals at HRI is to build a network of international scientists focused on the Gulf of Mexico. Research is a two-way street and our colleagues in Mexico and Cuba have unique expertise and perspectives that we can benefit from,” said HRI Executive Director Dr. Larry McKinney. “Our goal is to build an infrastructure to support collaboration between researchers and students from the three nations to create the next generation of international Gulf of Mexico researchers.”

These new chairs will act as diplomatic liaisons between HRI and their academic institutions and home country, helping to develop research and educational exchanges. They’ll teach classes at HRI, participate in committees, support and mentor graduate students, and represent HRI at academic meetings conferences and workshops. They’ll also participate in collaborative international research with HRI. Simões is already a partner on HRI’s Biodiversity in the Southern Gulf of Mexico project, which is expanding knowledge of lesser-studied environments off the Mexican coast. González Díaz will be partnering with the Institute on a project helping Cuban communities to build sustainable tourism around recreational fishing.

“This will allow us to work locally and regionally in these nations,” said Dr. Victoria Ramenzoni, HRI’s International Coordinator and Assistant Research Scientist. “Working together makes us stronger and makes our partners stronger, and will help us to better integrate in the future so that our research opportunities are maximized.”

This is the latest in a series of initiatives HRI has undertaken to advance its international mission. Since 2007, HRI has administered the Ferguson Fellowship Endowment, which funds international workshops and teaching and research fellowships at HRI exclusively from Mexican or Cuban universities. In 2016, HRI added the Dr. John “Wes” Tunnell Jr. Fellowship which supports a Mexican or American graduate student with a commitment to research in Mexico while he or she pursues graduate education at HRI.

“The Gulf is an international sea surrounded by three nations with vastly different political views, and relations have waxed and waned between them,” McKinney said. “But over time the one constant has been scientific exchange. We want to sustain that science diplomacy for the good of the Gulf.”