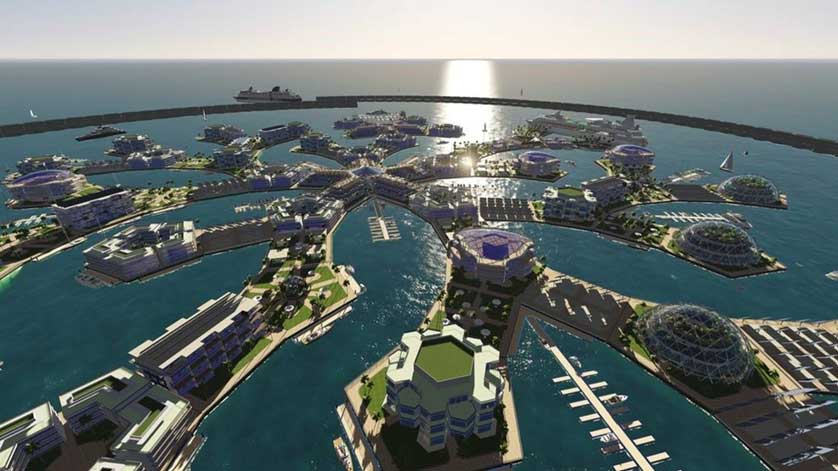 Lack of space has provoked this initiative from Asian developers, and the technological experience with floating constructions in Norway comes in handy.

"Norway has a leading edge in floating constructions, but also in underground technology. It's been a long time since we started storing oil and gas below the ground," says Øyvind Hellan, research manager in SINTEF Ocean.

The cooperation with Singapore goes back to 2004, when SINTEF and NTNU were contacted about underground storage of oil and gas. Gradually, the cooperation has developed to include floating constructions, where the idea is to exploit the sea surface for a number of purposes, from manufacturing industry to housing. Singapore and Norway are both similar and different. The similarity is that both countries have around the same number of inhabitants. The difference is that Norway's land area is 1500 times larger.

"I think this was a rather exotic trip for our guests. When we drove over the mountains, there were hardly any people or houses to be seen," Hellan smiles.

A company from Silicon Valley also took part in the seminar in Trondheim. They already have specific building plans, but not in Singapore.

"French Polynesia wants to build floating cities. They fear that its islands could be hit by rising sea levels," says Egor Rujikov, ambassador for Seasteding Institute.

French Polynesia consists of five groups of islands, comprising 121 islands in all, of which 76 are inhabited. The government is working to develop regulations which can allow residential settlements floating at sea. Rujikov has received indications that building can start within a short period of time. 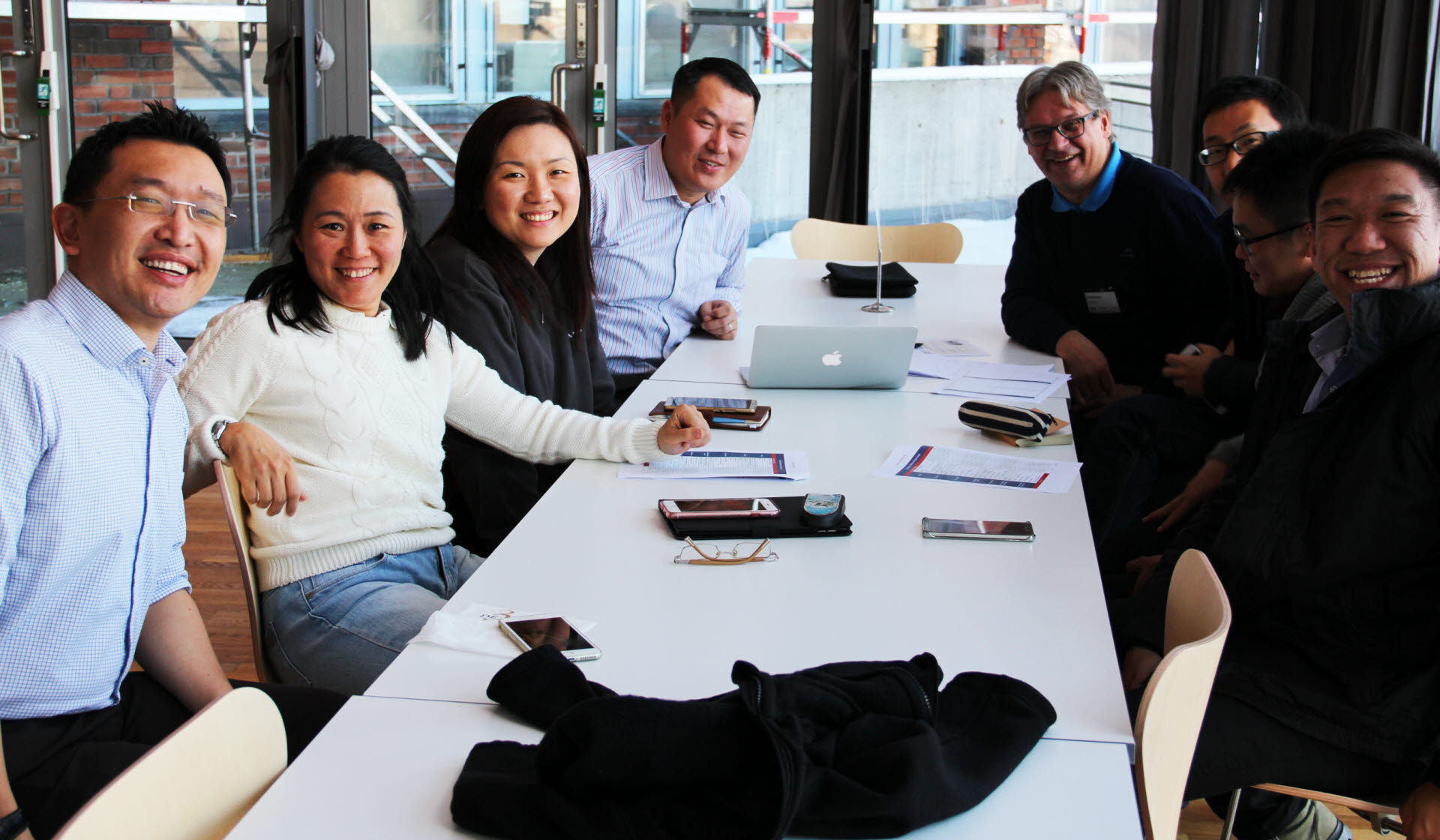 "We expect to set the first modules afloat during 2018. They will be 50 x 50 meters in size. The idea is to make these floating communities as self-supporting as possible, when it comes to water, energy and food," Rujikov says.

The researchers see few technical limitations relating to the building of floating cities. In Singapore, they have already built an underground oil storage, which is a direct result of the research cooperation.

"This is a good example of success in international cooperation. Now, we hope that more Asian countries can make use of this knowledge," concludes Øyvind Hellan in SINTEF.