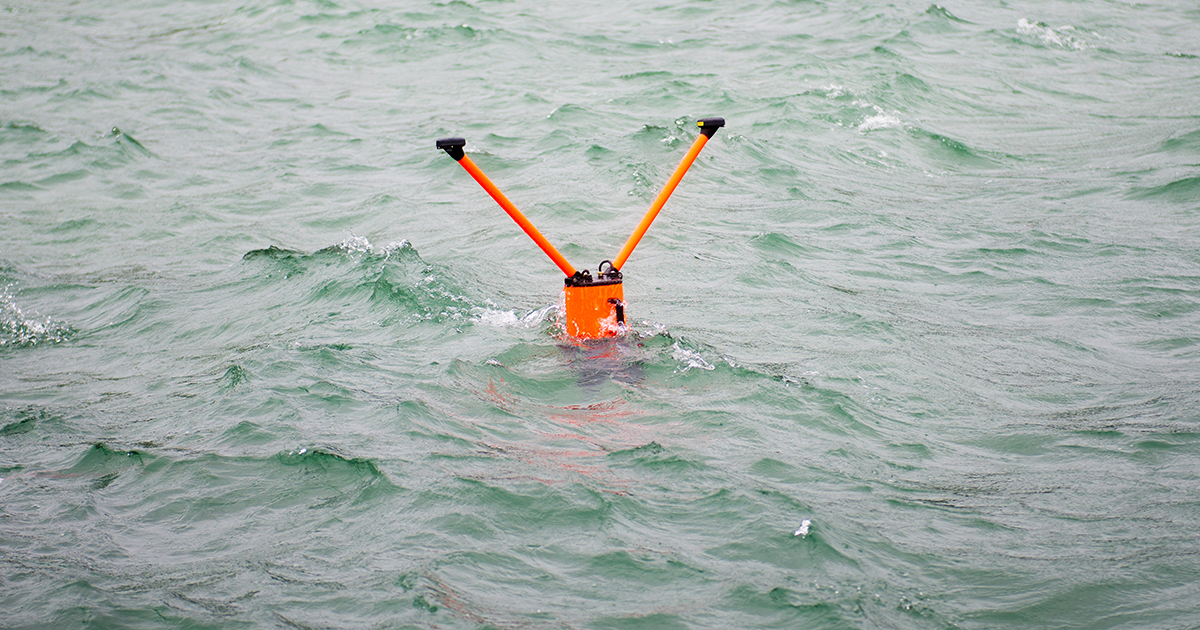 EvoLogics (Berlin, DE) has launched a new USBL buoy, a fully integrated solution based on the company’s S2C USBL devices. 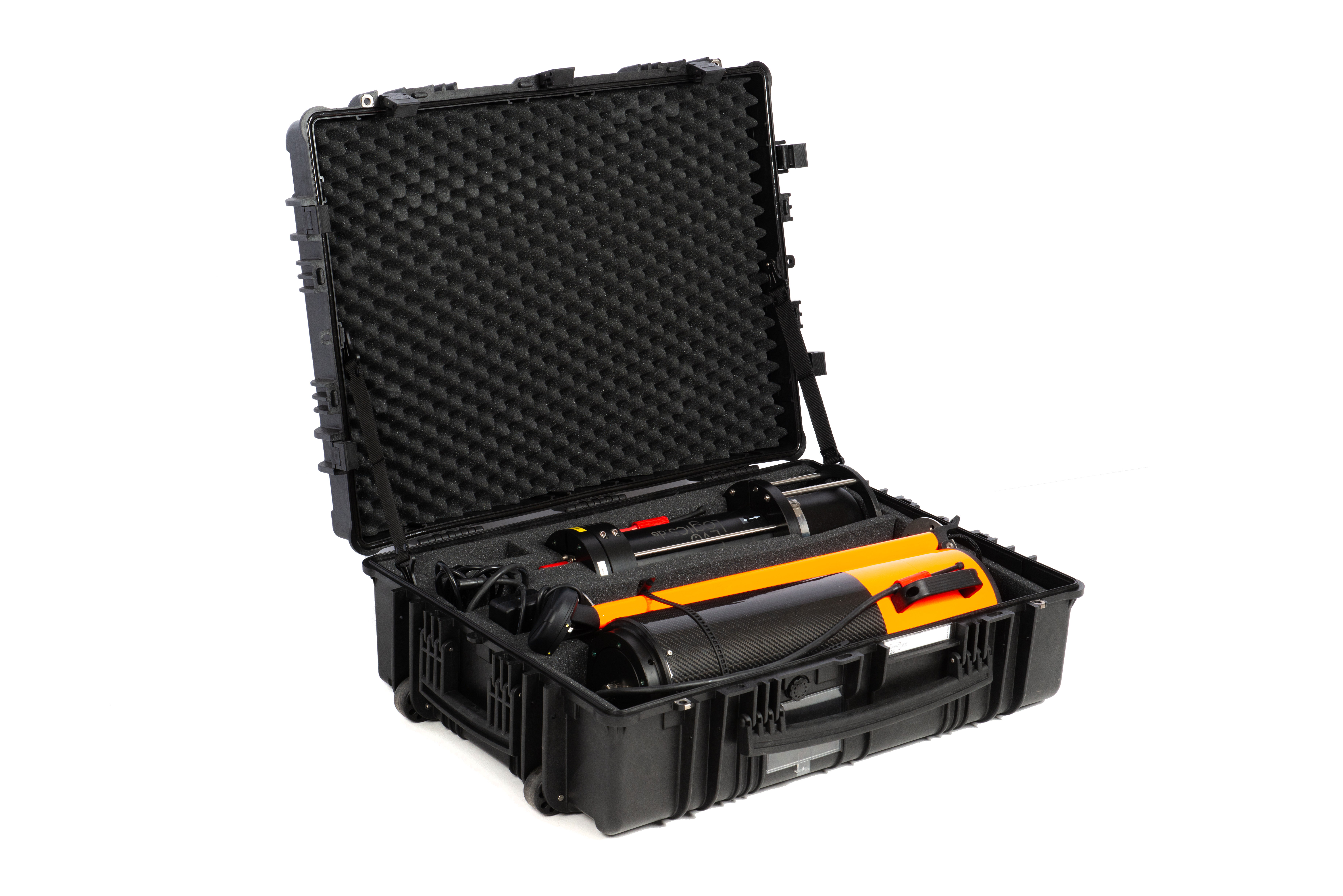 The buoy comprises a USBL transceiver with a built-in battery, mounted to a floating unit with an on-board PC, GNSS receiver with dual antennas, and a Wi-Fi access point.

The design concept of the system derives from fishing floats that remain highly stable even in rough seas thanks to their long stems and minimal cross-section near the surface. 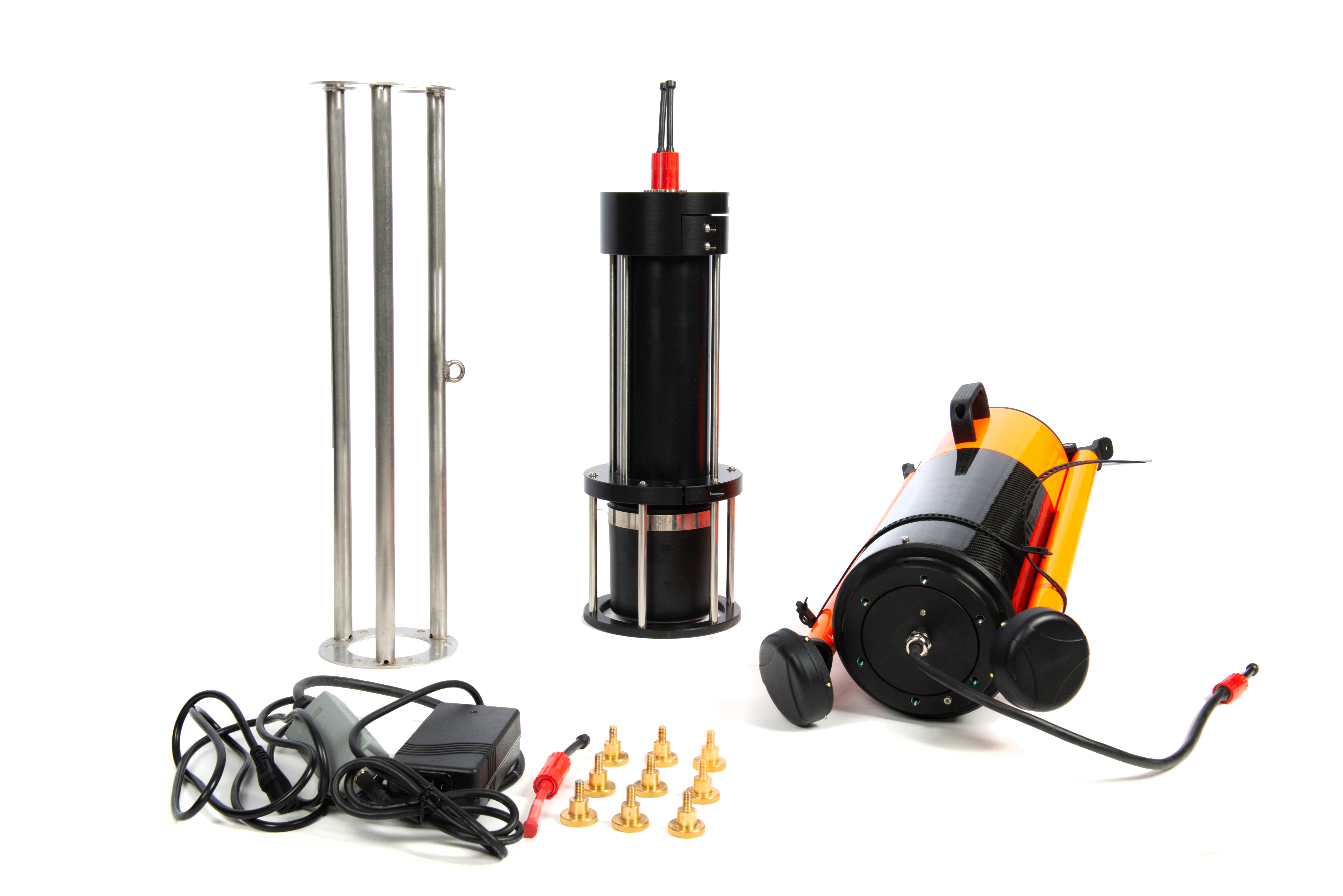 This allows the elongated buoy to remain stable in harsh conditions, and when deployed close to a vessel hull or pier walls, where the waves are taller.

This integrated system eliminates the need to use external GNSS receivers for geo-referenced positioning of underwater targets. Dual GNSS antennas provide accurate yaw measurements without being affected by magnetic interferences. The optional RTK increases precision and accuracy. Moreover, as both sensors are part of the same hardware assembly, it is not necessary to calibrate the relative position of the USBL and the GNSS receiver.

The on-board PC runs the pre-installed SiNAPS, EvoLogics positioning software. The user can access USBL positioning data by connecting to the Wi-Fi access point of the buoy and opening the web-based SiNAPS interface. SiNAPS allows to operate the system and visualize the location of the buoy and target transponders. Furthermore, positioning data can be streamed as NMEA strings and input into other applications that can process this information in real-time. 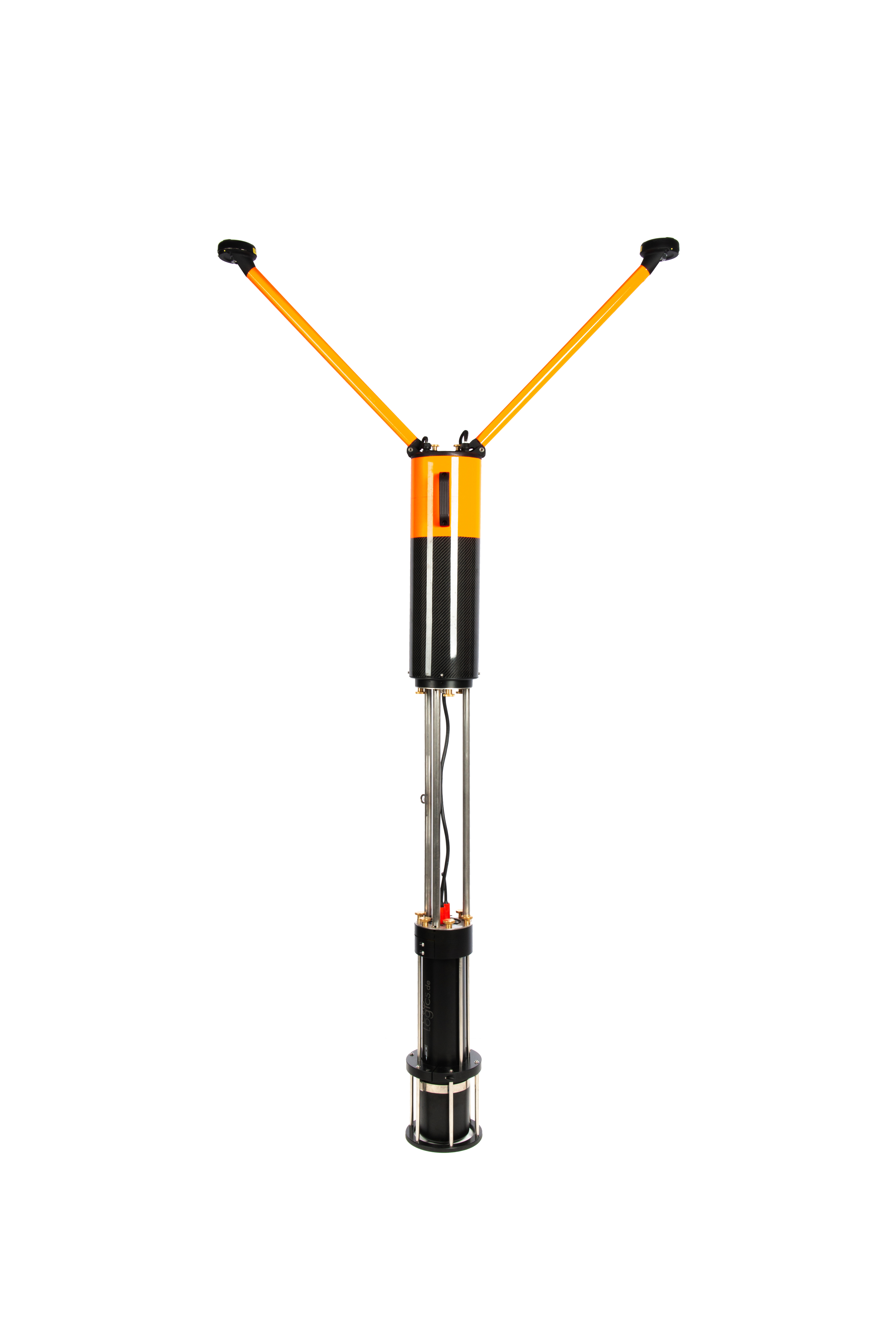 The buoyant body of the unit is made of carbon and glass fiber composites, making it lighter, more compact and robust than conventional designs with foam-based floatation collars. The system packs up into a single case and can be easily transported, assembled and deployed by a single operator.

Launching in December 2020, the buoy is available with all models of the EvoLogics S2C USBL range.