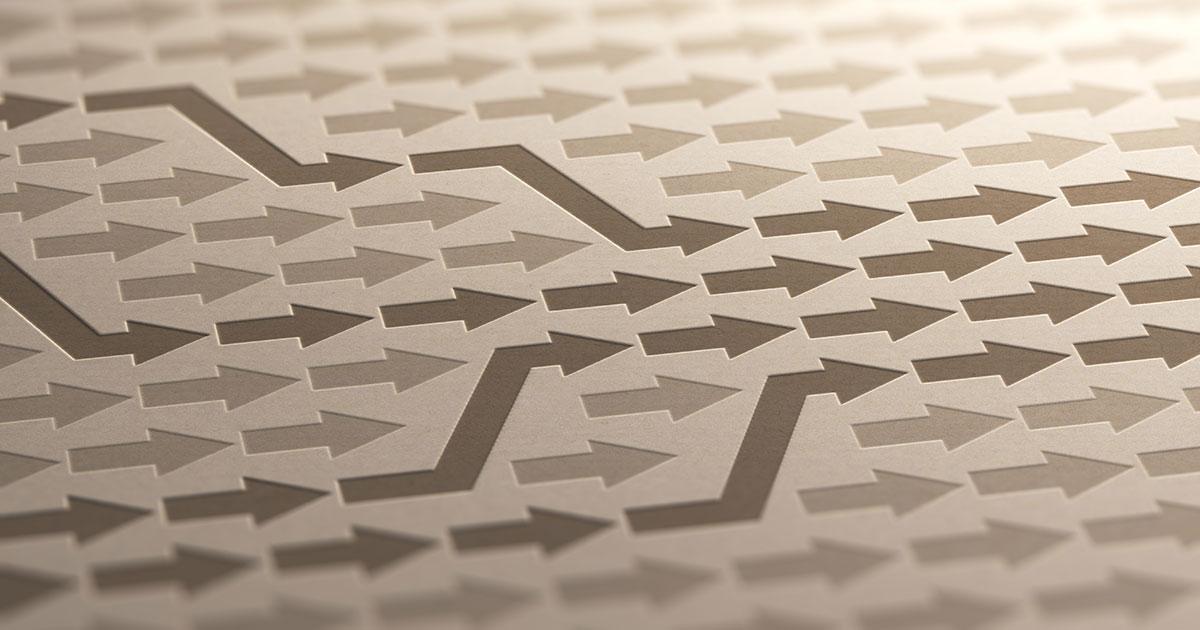 Whether you’re battling piracy, enforcing fishery laws, or responding to a terrorist threat, common barriers that prevent or retard the sharing of information between surveillance authorities are inefficient. Neither is it efficient for different authorities to collect the same data separately. Two years ago, the European Commission’s Department on Maritime Affairs and Fisheries began working to remove barriers in order to foster what they call Integrated Maritime Surveillance.

The goal of Integrated Maritime Surveillance is the effective understanding of all activities carried out at sea that could impact the security, safety, economy, or environment of the European Union and its Member States. Toward that goal, a Common Information Sharing Environment (CISE) is currently being developed jointly by the European Commission and European Union / European Economic Area (EU/EEA) member states. It will integrate existing surveillance systems and networks and give all concerned authorities access to the information they need for missions at sea. CISE will also make different systems interoperable so that data and other information can be exchanged easily.

The intention is not to create any new maritime surveillance system, but simply to connect existing systems by making them interoperable. Existing systems which have already been developed under various sectorial policies (EUROSUR, SafeSeaNet, the National Single Window, etc) will therefore remain unchanged. Martime CISE intends to build upon progress already made to enhance information exchange between surveillance authorities.

CISE has entered a new phase, funded through a direct grant of 3.5 million euros by the European Maritime and Fisheries Fund, during which it will build upon the successful completion of the EU interoperability project, EUCISE 2020, as well as upon knowledge gained through important national projects.

CISE will improve maritime surveillance and mitigate the diverse risks that might have a negative effect on our seas and shores, such as pollution, illegal and criminal activities, piracy, or terrorism. CISE will further facilitate the quick and reliable exchange of information across borders and across different maritime authorities, while contributing to ensure a safer and more secure maritime environment. Such an environment is a key precondition to allow blue economy to grow and flourish.