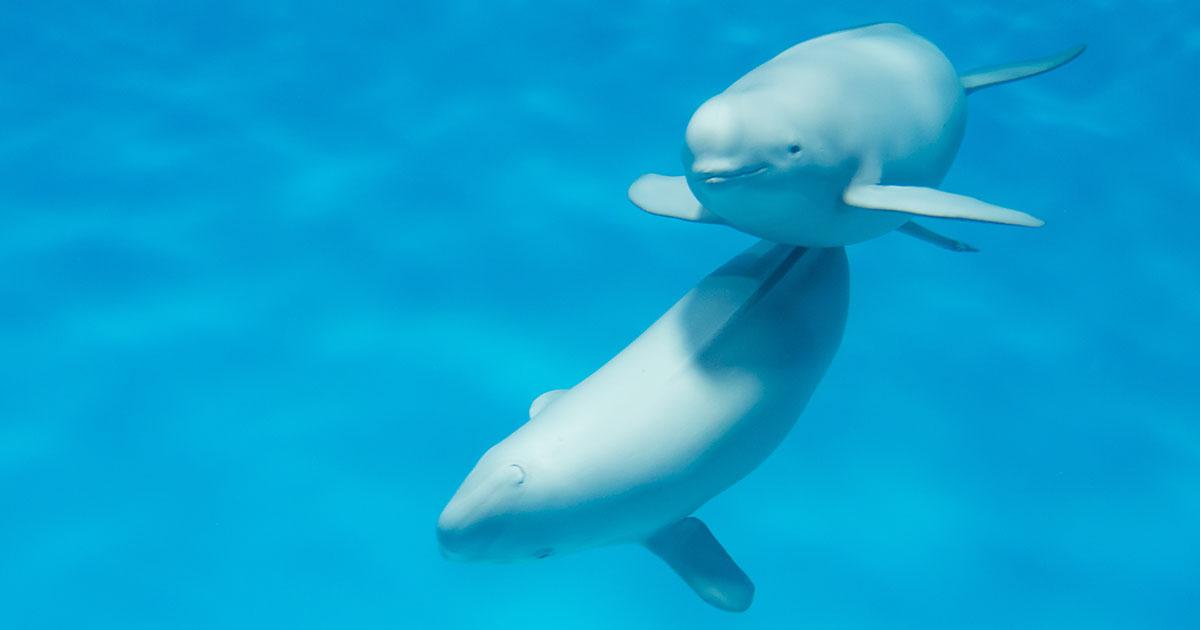 Sercel announces that successful deployment of its QuietSeaTM Passive Acoustic Monitoring (PAM) system has been extended to the UK, following approval by the UK Department for Business, Energy & Industrial Strategy (BEIS) and Joint Nature Conservation Committee (JNCC) of its use for a seismic survey operated by CGG in waters off the Shetland Islands.

Sercel’s QuietSea is a fully integrated PAM system that overcomes many of the limitations of its present-day competitors. The sensors are designed to fully integrate with seismic acquisition or navigation systems, and are incorporated with the hydrophones in the Sentinel streamer. By eliminating the need for deployment of separate PAM antennas at sea, QuietSea reduces the risk of accidents during deployment, retrieval and operation, thus significantly reducing operational downtime and possible equipment replacement costs.

In addition, prior to deployment in UK waters, QuietSea stepped up performance with the extension of the frequency bandwidth to 180 kHz, allowing the detection of porpoise click trains.

A member of the Environmental Management Team at BEIS, said: “We have worked closely with Sercel and CGG over a number of months to be fully satisfied that the QuietSea system would be fully effective at detecting cetacean species of specific concern in the region of deployment. Sercel and CGG pro-actively engaged with us, as the appropriate regulator, and with our conservation adviser, the Joint Nature Conservation Committee (JNCC), whose guidelines are a standard condition for oil and gas industry geological surveys in the UK. Subsequent to extensive testing and research, we were pleased to approve its use in UK waters.”