Okeanus Science & Technology, LLC (Okeanus), an established marine equipment and engineering service provider, made a presentation to the Japan Agency for Marine-Earth Science and Technology (JAMSTEC) in Tokyo, Japan.

JAMSTEC has an interest in deep ocean mining of seafloor muds to extract Rare Earth Metals, while Ted Brockett, Managing Director Products and Engineering of Okeanus, was involved in the successful Ocean Management Inc. (OMI) manganese nodule project in the 1970s. His presentation was focused on the preparation and equipment development that lead to the successful OMI Pilot Mining Test (PMT).

“My career effectively started with deep ocean mining back in 1972, and it is very exciting and rewarding to see the current level of activity associated with environmental impact assessment, Benthic Impact Experiments, and mining system and system component design,” said Brockett. 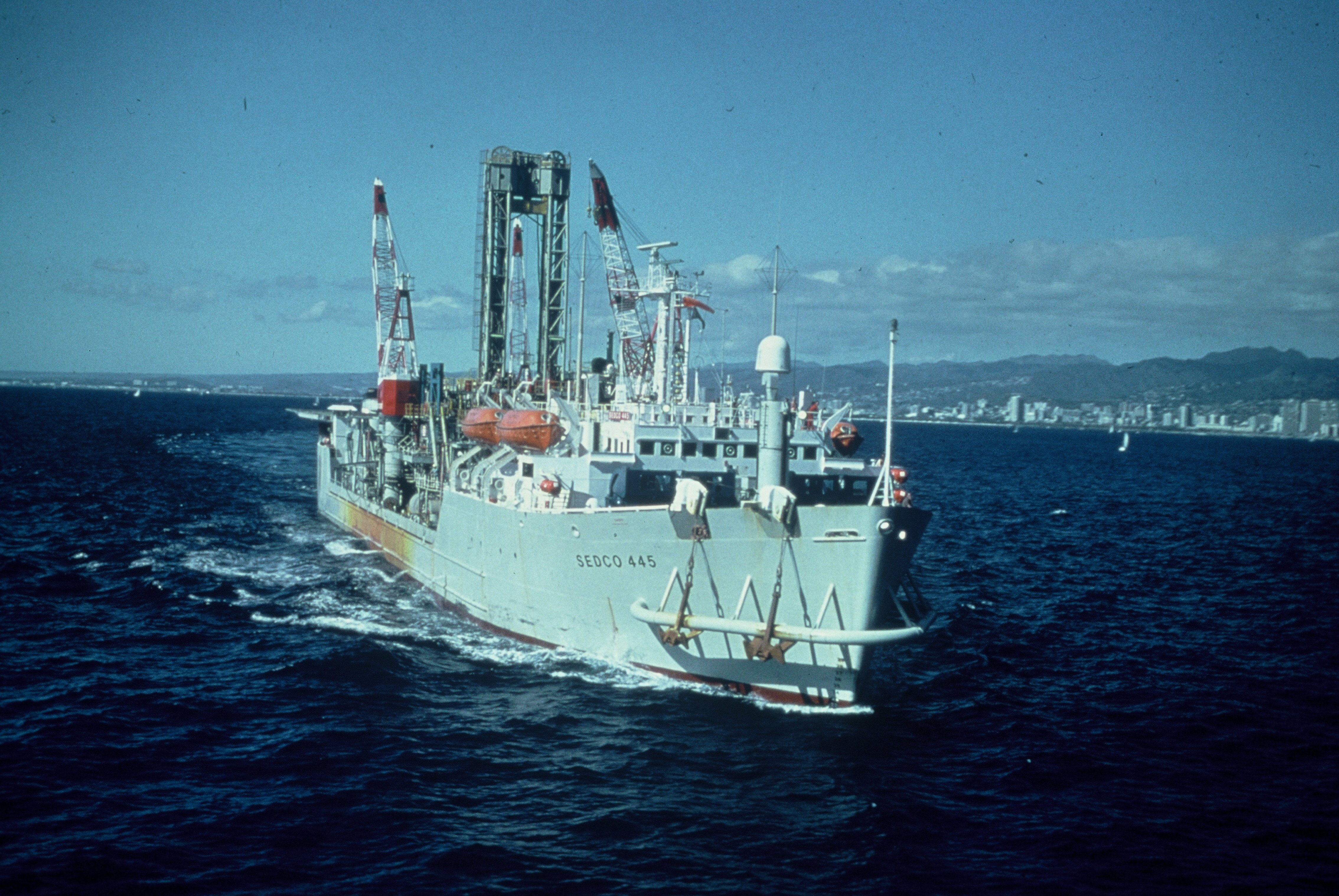 The OMI PMT conducted in 1978, is considered to be the most successful nodule mining project to in history, raising approximately 1,000 tons of nodules from the seafloor in over 5,000 meters water depth to the holds of the pilot mining ship. While technology has certainly changed since 1978, especially in the area of computers, much of the technology used to collect and separate the nodules from the seafloor and transport the nodules to the surface through a riser pipe is still valid today.

Over the past few years, there has been a significant uptick in deep ocean mining activity, but it has been forty years since nodule mining activity peaked in the 1970s. The key people within JAMSTEC recognized that people tend to forget the history of deep-sea mining and that the failure to remember and learn from history can be costly. At the suggestion of one of OMI’s key Japanese participants, JAMSTEC reached out to Brockett, a leading expert in the field to tell the story of the success and failures associated with the OMI Pilot Mining Tests conducted back in 1978.

Of the four nodule mining consortia that existed in the 1970s, only two conducted PMT’s considered to be successful in terms of significant bulk nodules mined from the seafloor and delivered to the surface. Deep ocean mining is very expensive but the costs can be defrayed by learning from the rich history of deep-sea mining and those involved.

While the JAMSTEC project is focused on mining within the Japanese EEZ, there are a number of countries, international consortia, and companies which have the opportunity to reduce cost and risk by considering the lessons learned by OMI and its partners.