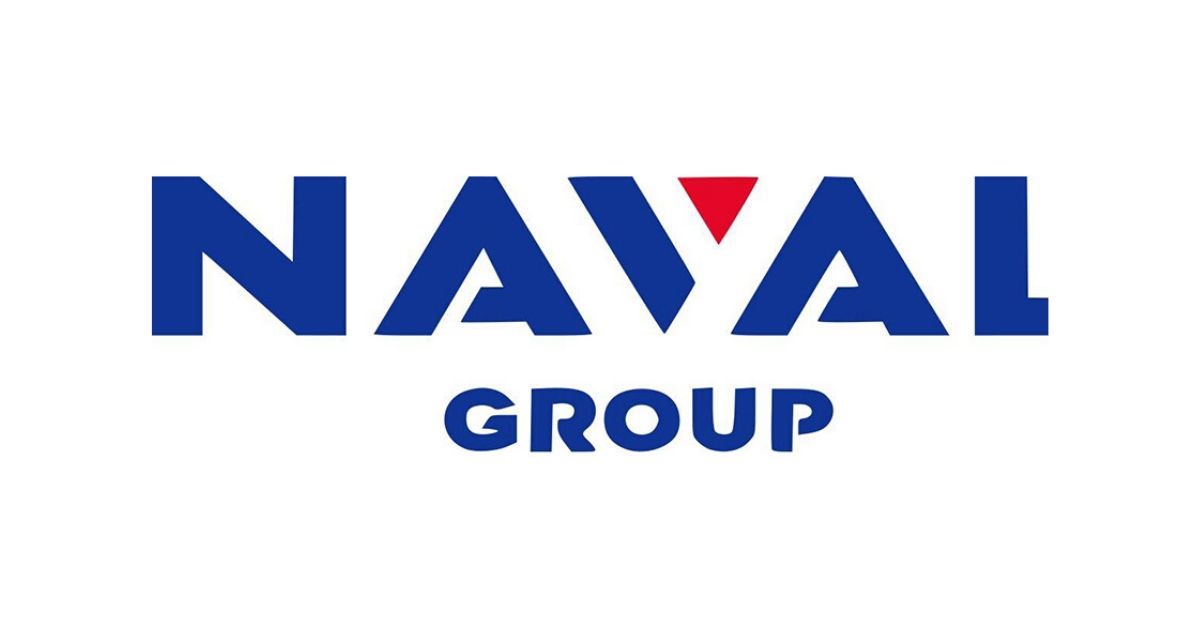 The European Life-PIAQUO project aims to reduce the impact of maritime traffic noise on marine ecosystems. It brings together ten partners. It aims to develop concrete solutions for maritime transport. 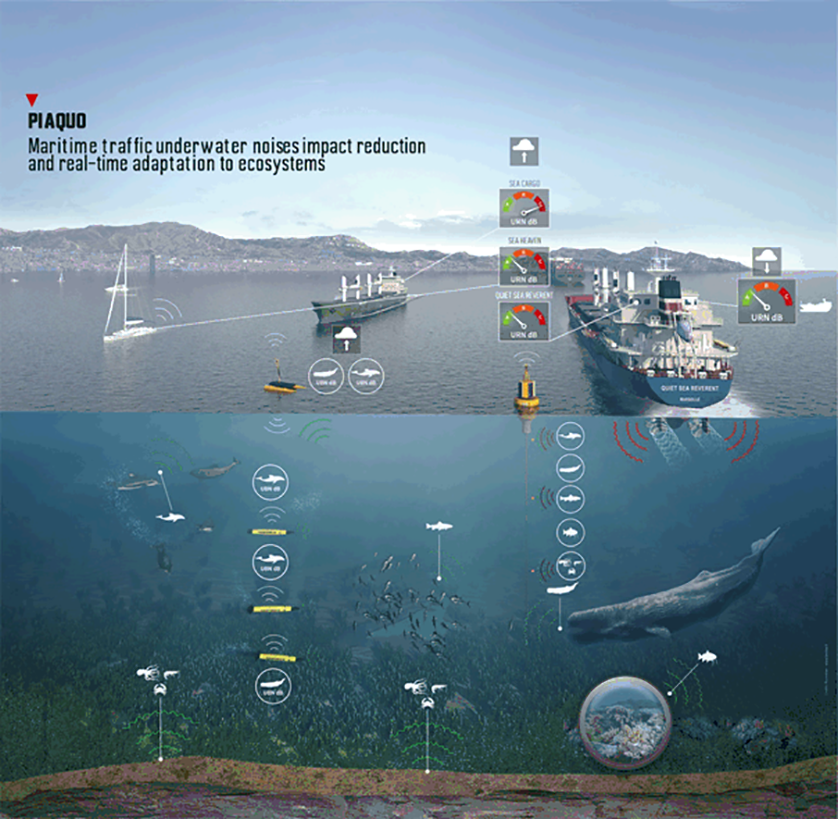 The aim is to reduce the impact of noise from maritime traffic on ecosystems, as required by European regulations. Noise generated by maritime traffic has indeed increased over the last fifty years, due in particular to the increased number of ships and their tonnage. The solutions resulting from the project will be aimed at maritime transport stakeholders.

Naval Group’s commitment to this project is part of its desire to strengthen the dynamic of respect for the environment within its activities. The European PIAQUO project is also part of the European Union’s Green New Deal strategy. 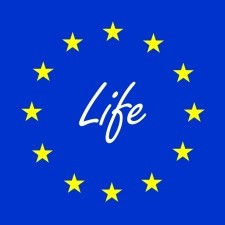 Naval Group makes use of its expertise in acoustic discretion

Internet users can vote until June 30 to elect the project of the year from among the four finalists, including the Life-PIAQUO project

The Life-PIAQUO project is one of the finalists for the Blue Challenge Award, a competition organized by the Brittany Atlantic Sea Cluster. Internet users can elect the winner until June 30th by clicking here.

This competitiveness cluster brings together major companies and SMEs, public and private laboratories, universities and colleges involved in the maritime field. Its aim is to promote collaborative projects which, through innovation, meet the growing requirements of safety and sustainable development.